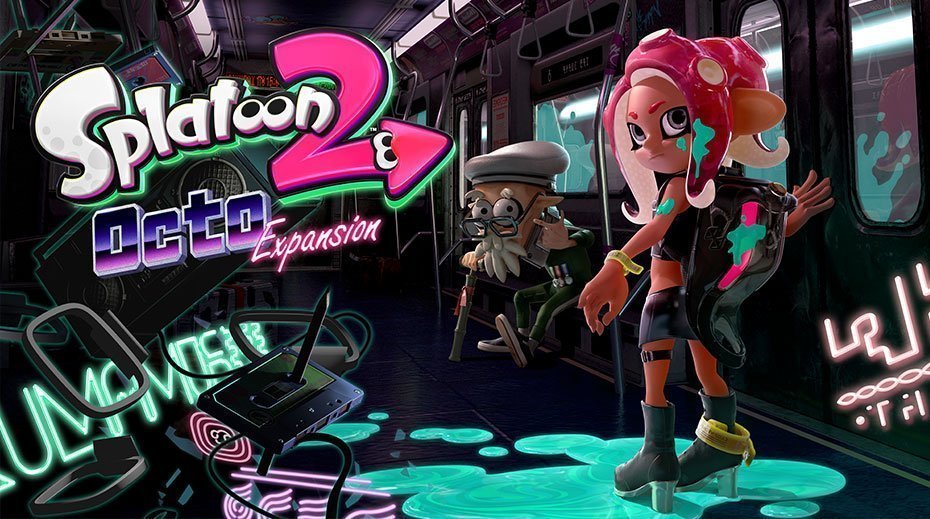 Splatoon 2 Octo Expansion is the focus of new video

Get the low-down straight from the game's Producer.

Splatoon 2‘s Octo Expansion is the focus of the game’s latest video.

Nogami says Nintendo specifically wanted Octo Expansion to be quite different from the title’s single-player campaign, Salmon Run and normal multiplayer offerings. Part of the reason is that Nintendo’s remained relatively tight-lipped on Octo Expansion itself is that it wants players to experience the story and solve the mystery in real-time alongside the mode’s protagonist.

That said, Nogami did let slip that Octo Expansion will add new weapons to the game alongside an exploration of the backstories of both Pearl and Marina across 80 new stages.

A recent Nintendo of Japan video also shows off some new gameplay action. Check it out below:

Octo Expansion will be released in two segments: gear will be available from 9 May, and the main storyline from 31 July (thanks, Darrell). Splatoon 2 is available now on Nintendo Switch.