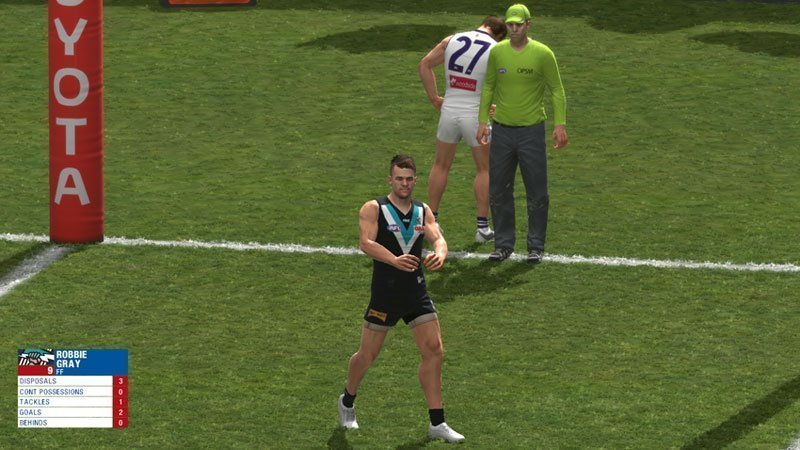 “Thank you for the feedback on the new AFL Evolution patch, good to hear people are enjoying the new improvements,” a post on Facebook reads.

“We are aware that some people may be experiencing problems after installing the patch, and we are working hard on a fix for this right now. As an initial fix for this issue, players can delete the saved game data, and the game should then run properly.”

Wicked Witch continued to say players mightn’t be too happy about deleting their save, and advised that they’re “investigating if there is a way around this.”

The patch was ahead of the game’s new Season Pass 2018 DLC. AFL Evolution and the DLC are available now on Windows PC, Xbox One and PS4.