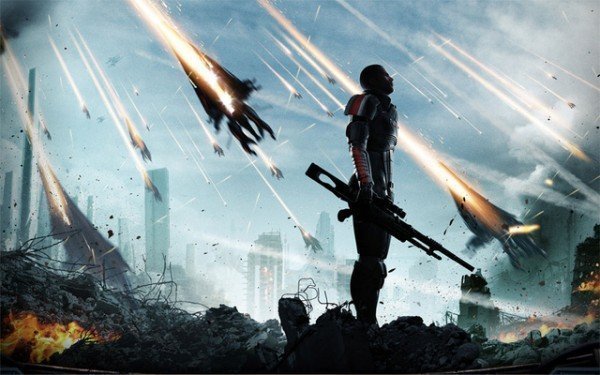 No details are known about the next title, although Bioware have stated in the past that players should keep their save files and not to expect any new games to feature Commander Shepard.

If you haven’t already, head over to Twitter and give Casey Hudson your feedback. Let us know what you want to see in a new Mass Effect too.