Stevivor
Home Guides Generation Zero tips: How to work around the bugs 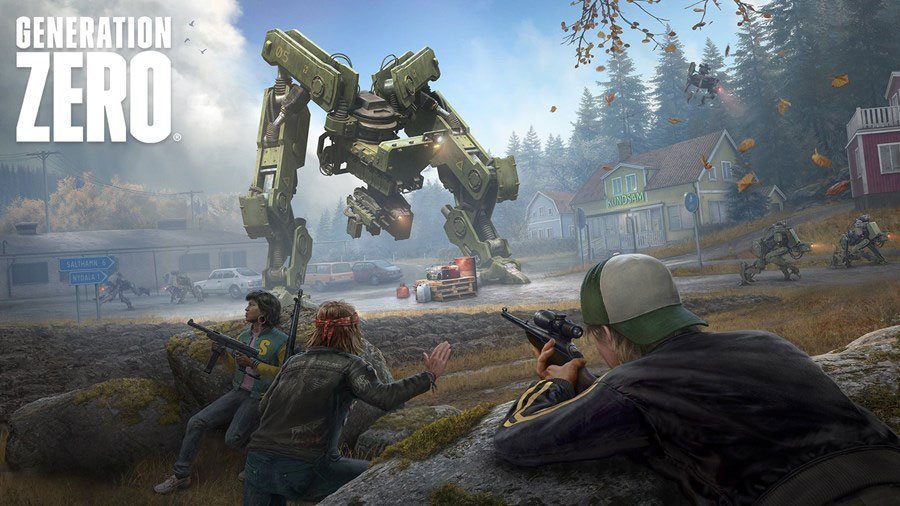 Generation Zero tips: How to work around the bugs

... and keep the game enjoyable.

Generation Zero is a bit of a mess right now, and that’s a real shame as we’re otherwise enjoying it. More than 15+ hours in, here are a bunch of tips and tricks that we had to take to a search bar in order to solve. Maybe you’ll have an easier time, eh?

How to toggle the flashlight

We completely missed the tooltip that explained the flashlight and went through four pitch-black bunkers using tens of emergency flares in order to light the way. Turns out, you should have picked up a flashlight in the house in Yttervik; simply press right stick (or F on PC) to turn the flashlight on and off. Save those flares.

Do you have a gun without ammo?

For some reason, having ammo in your inventory isn’t enough — you need to attach the ammo to your weapon. Weird, I know.

If you’ve a gun without ammo, try jumping into your inventory, highlight ammo and see if you can apply it to a weapon. Then fire away!

Early(ish) on in the game, you’re casked to find containers on the shoreline near the Iboholmen Castle. The location is southeast of the castle, as below.

Getting there is easy, but be prepared for a big fight with tons of runners. Following this, you’ll find (up to) two clues to actually complete the mission:

We actually had to walk up and down the beach a couple times to get that latter prompt to appear; be patient.

Any quest with “defeat remaining machines”

There are a bunch of World quests that task a player to defeat machines around the area to complete. One, near a lighthouse in the northwest of the map, was broken like “Track Another Castle” though we managed to get enemies to spawn by logging in as a second character, than back to our primary one.

The trick didn’t work for other areas, but it’s worth a shot?

We’ll add more tips as they come to mind. Do you have any for readers in the meantime?

Generation Zero is available now on Windows PC, Xbox One and PS4.