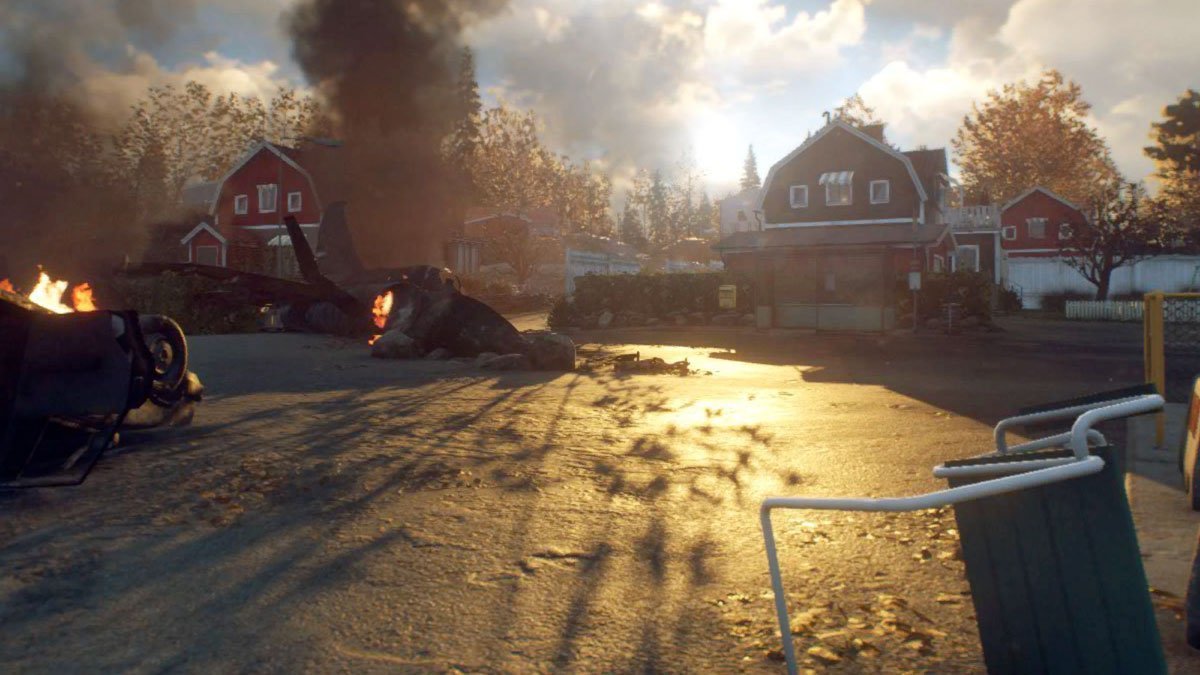 Generation Zero is a crazy game — it’s riddled with bugs, yet I can’t stop playing it. If you’re in the same boat and need a little help finding the locations of in-game bunkers and safehouses, we’re here to help.

There are a number of bunkers all throughout Sweden, and each is useful for gear, ammo, weaponry and usually, a new safehouse you can fast travel to. Here are the on-map locations of each in-game bunker.

To find these locations, move around the map and pay close attention to the coordinates area in the bottom-right of the screen.

There are WAY too many safehouses to detail individually, but there are a number of resources to help you explore Sweden and find its fast travel points. The two resources we’ve found to be the best are presented below.

First, here’s a map that displays most (if not all) safehouse locations inside Generation Zero‘s Sweden:

If that’s not good enough, you can head over to Reddit to look at and download a 75MB map (!) of in-game Sweden, complete with every bunker and safehouse labelled.

Generation Zero is available now on Windows PC, Xbox One and PS4.