Home » Guides » Elden Ring Guide: How to unlock your horse & level up 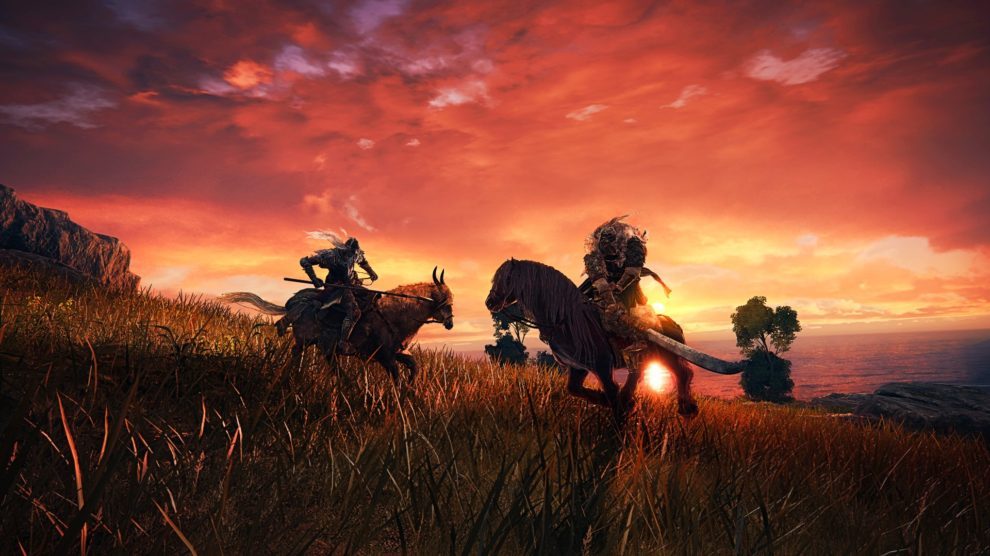 It's a stable build. Get it?

As is to be expected from the genre, the closed Network Test of FromSoftware’s Elden Ring doesn’t do much hand holding and one of the surprising challenges we found was gaining access to the ever important horse Torrent.

During our preview of the test last week we found that figuring out how to unlock the spectral horse in the game would have been infuriating, if not impossible had FromSoftware not clearly explained how to do it. And even then the instructions that were provided probably weren’t as specific as they could have been.

From the moment you start the build you’ll quickly come across your first Site of Grace. These little circles of light in the ground not only act as checkpoints in Elden Ring but they’re also where you will eventually upgrade your character with runes earned.

You’ll unlock your horse once you’ve rested at three Sites of Grace. Importantly, simply visiting or recovering a site doesn’t count — you must first “recover” grace by pressing Y (Xbox) or Triangle (PlayStation) when you reach one. But then you have to press the respective button again to rest at each site of grace. Only once you have rested at three sites will a cutscene play on the third. Here you’ll meet Melena who will give you your spectral steed and will also enable you to level up moving forward.

Keep in mind resting at a Site of Grace restores your health, your supplies and respawns most enemies