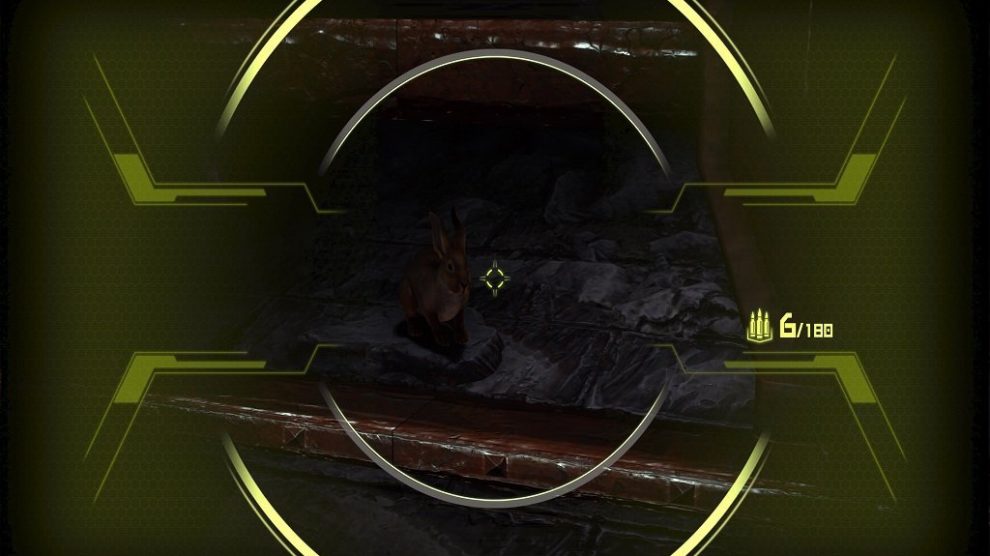 During our playthough of Doom Eternal we stumbled across an imprisoned rabbit about halfway through the eleventh mission Nekravol-Part 2. Turns out, the rabbit’s called Daisy and is pretty important to the game’s protagonist.

We found Daisy sitting in a particular cell in one of the game’s final missions, occasionally popping her head up to check and see what’s going on.

Below, you’ll find a shot of the game map that helps to find the furry little gal. 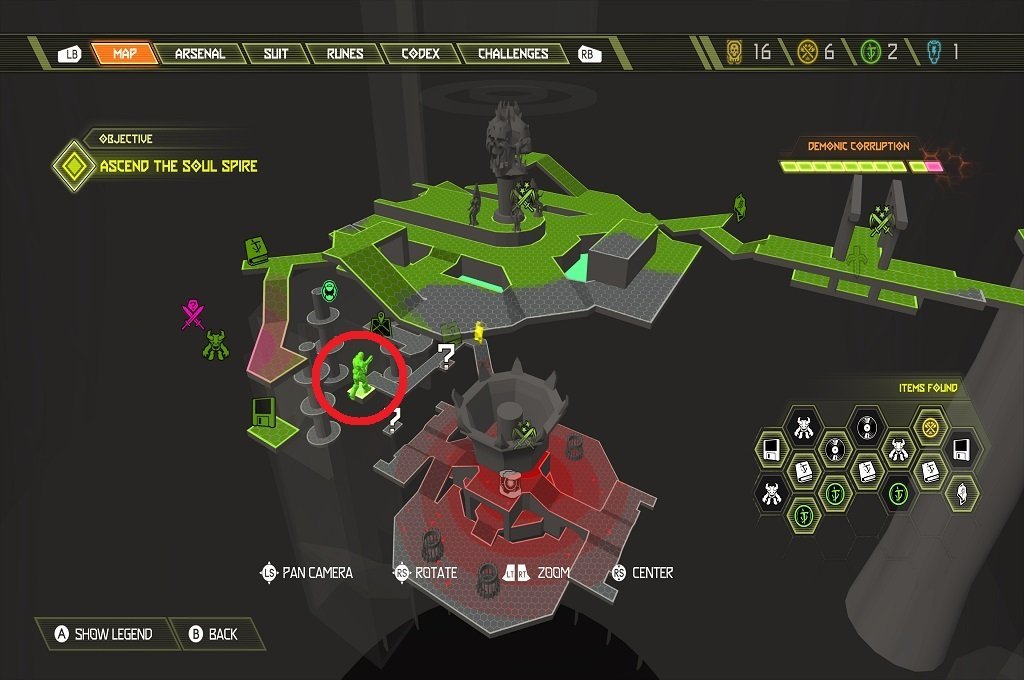 Let us know if you spot any other weird things in Doom Eternal. The title heads to Windows PC, Xbox One and PS4 on 20 March; we reviewed it here.