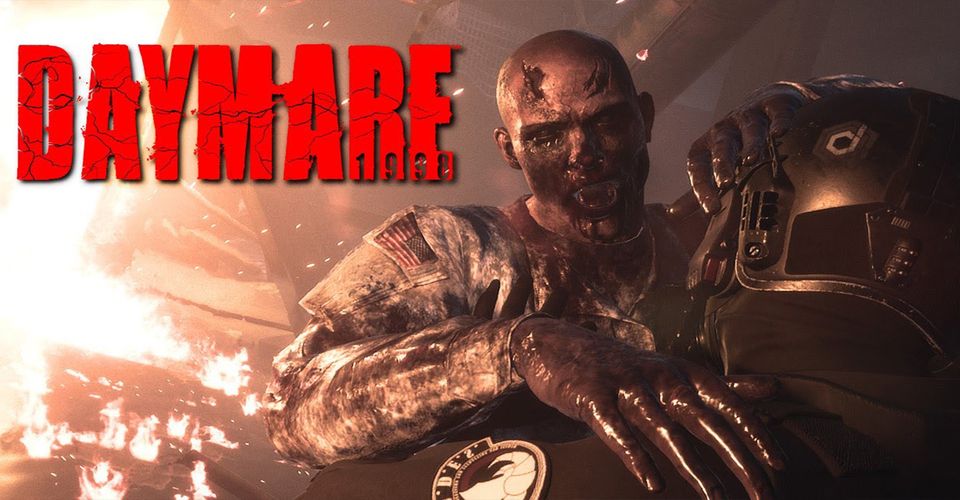 Daymare 1998 is out now on Windows PC and heads to Xbox One and PS4 later in the week, so we thought we’d help out players new and returning with a handy puzzles guide.

All puzzles are sorted by the chapter they’re found in. Enjoy!

As Liev, to get power back up and running, ensure that the following rooms receive some (indicated by a green light) and the pulling the lever (like the sign says):

As Liev, to gain access to the contents of Chamber 4, you’ll need to first make sure the temperatures of each of the four chambers are as below. This is done by adding and removing nitrogen from each chamber using the control in Lab 01.

As Liev, the most obscure puzzle of the game requires you to learn Greek. Rather than doing, just answer the following when posed each question:

As Liev, you’ll need to enter a padlock combination inside a house to continue on. The combination is 637, as per the missing books in the upstairs bookshelf.

As Sam, to get the cable car moving, you’ll first need to grab a fuse from the yellow generator from the area outside, out the back. Put the fuse in the red console to the left of the cable car.

Then, head over to the floor panel in front of the cable car and pull the levers in this order:

With the break light sorted, input the following at the fuel pump:

As Sam, this padlock’s on a locker in the Relax Room. The combination is 251.

As Sam, you’ll be asked to initialise a destruct sequence. Do the following:

As Sam, you’ll next be required to equalise pressure using five valves. To do so, input the following:

As Sam, the final padlock in the hospital (man, someone really liked the things in the RE2 Remake‘s RPD, eh?) is 434.

As Raven, to shut down the Gun Shop’s lights, press the following buttons:

As Raven, at the sewer entrance, rotate the dials in the following manner:

As Raven — and in the easiest puzzles of the game (no Greek required): use the wiring to attach one terminal to the other. It’s a bit of a rip-off off RE2 Remake‘s similar puzzles.

As Raven, use the passcode 91455 to gain access to the damn. Wait at the puzzle and let Raven speak to gain the Deja Vu Achievement.

Yet another padlock — this one is 514 (and there’s a Deer Bobblehead inside!).

This one’s found in the laundry — the passcode is 222.

In the restaurant, replace the valve and then match the white bits of the valves to the image that’s just above and to the left of the valves themselves (/, \, –)

The last passcode to the last puzzle of the game is oxcart.

Daymare 1998 is available on Windows PC and heads to Xbox One and PS4 on 28 April. 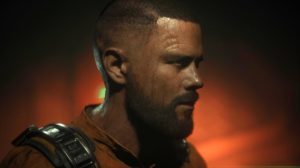 How many chapters does The Callisto Protocol have? 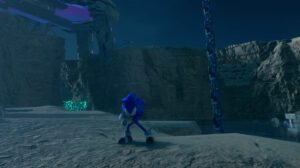 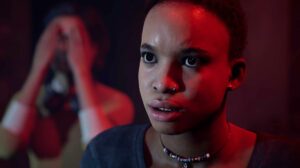