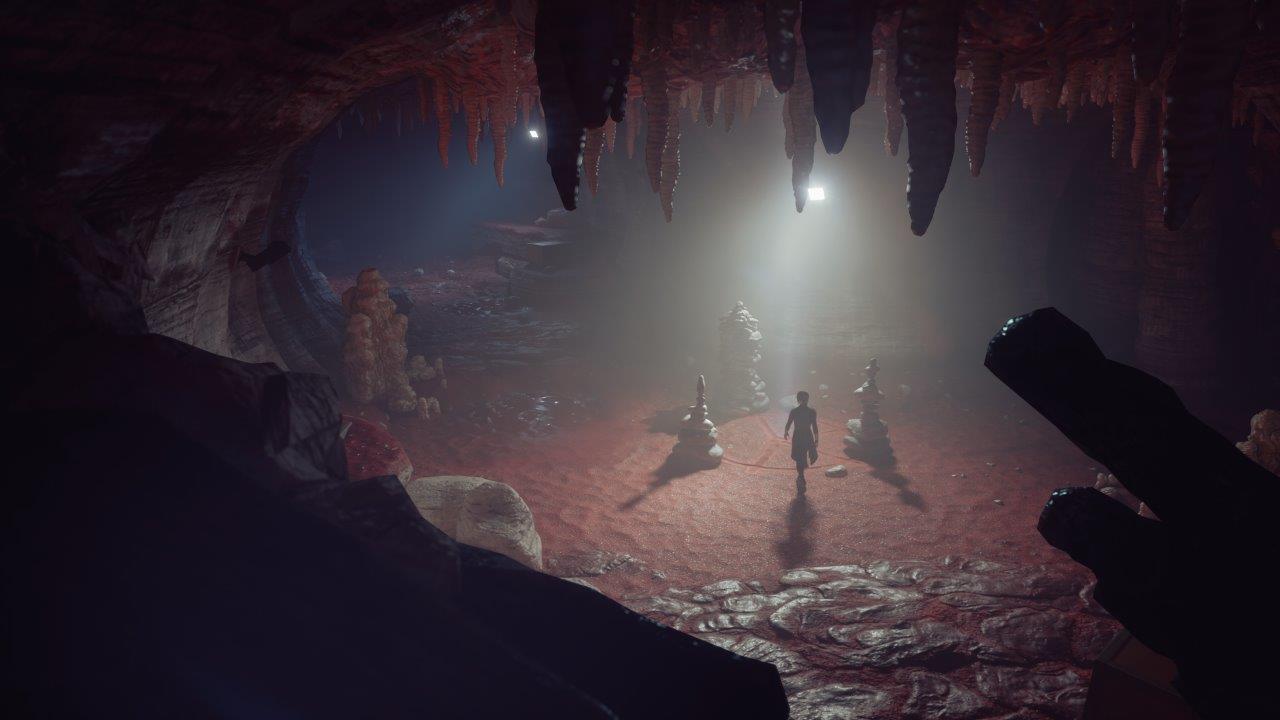 Spoilers for "The Pyramid" mission lie ahead.

The Control Foundation expansion is out now and we’ve got a guide on how to defeat its final boss.

Obviously, spoilers for Foundation and its final story mission, “The Pyramid”, lie ahead.

Turns out, Marshall was dead — that’s how she could use the Hotline, after all. The final boss of the expansion is none other than the Bureau’s former Head of Operations, and she’s a bit tough. Our tips and a video showing our success are below:

Keep that up and you’ll have Marshall done in no time.

Control‘s Foundation expansion is out now on Windows PC and PS4; it heads to Xbox One in June.