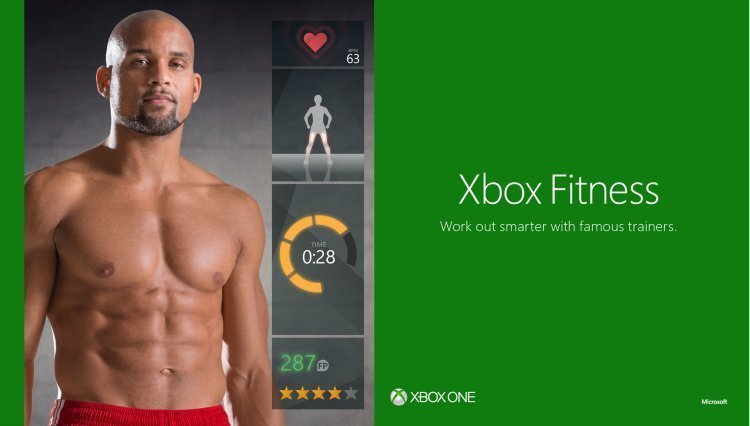 Self-isolation makes for the PERFECT time to revive Xbox Fitness

We could all use a great workout while stuck at home.

Today, the state of Victoria declared a state of emergency, mirroring a declaration by ACT and following lockdowns of varying severities in Italy and China. Like it or not, each passing moment signals a greater likelihood we’ll be limited to our homes wherever possible. It’s for that reason that Microsoft needs to work to reintroduce Xbox Fitness onto Xbox One.

In my first real day of working from home today, I decided to break the day up with a short 30 minute run. I only saw a single other person outside while I did so — an old woman of around 70. As she was using a walker to get around, I immediately crossed the street to give her as much distance as I could. At the same time, a podcast by Today, Explained was detailing the measures put in place by the Italian government.

Initially, lockdowns suggested Italians could go on leisurely walks; quickly afterward, new advice said recreational or social walking was out. If you were outside taking a stroll, it was expressly to be travelling to the supermarket or pharmacy to obtain supplies.

Here’s the problem. We really shouldn’t be heading outside unless it’s absolutely necessary, and gyms are no-go zones for reasons that should be obvious by this point. I’ve got enough food (and thankfully, toilet paper) to get by, and I’ve done the smart thing and also stocked up on wine and books to get me through this period of self-isolation. Supplies aren’t an issue, but sitting around on my butt all day? That’s the challenge. Right now, I desperately need something to get me up and off my feet between bottles of wine, and I say that Xbox Fitness is clearly that tool.

Shelved at the start of 2017, Xbox head Phil Spencer told Stevivor it was over licensing issues that couldn’t be resolved. Now is the time to figure it out and kickstart people’s home fitness regimes. It doesn’t really matter if you have a Kinect sensor or not at this point, because the real drawcard of Xbox Fitness is its library of workout videos that will instruct you on moves you can do in a relatively small area. We all don’t have treadmills, or home gyms, but most of us have a console and a bit of space if we move a coffee table. Workout problem solved.

I understand that this doesn’t work if you’ve got a PS4, but Xbox Fitness surely could be released to PC if Microsoft was savvy enough to revive the game, at least in the short term. Barring that, it’s Ring Fit Adventure on Switch or a Just Dance game, but that can be same ol’. Microsoft, bring back Xbox Fitness, sort out licensing and give us access to a varied library of cardio workouts. This self-isolationist will thank you for it.