Xbox Music is pretty slick looking on Xbox One. When friends come over, I delight them with top 100 music through my home sound system, combined with gorgeous, always-transitioning visuals that accompany said tunes on my TV screen. 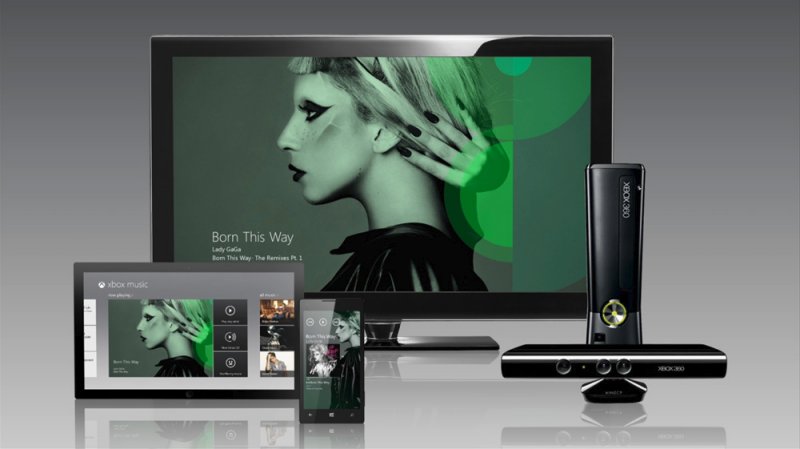 The combined powerhouse of Spotify and Sony means I can use PlayStation Music to send playlists through my TV and sound system. I’ll be able Shazam songs on the go, send them to Spotify straight away and then play them through my PlayStation while lounging on the couch.

Simply put, I can manage music on one single service and access it anywhere from any device. And most importantly, with an ease that never came to Xbox Music. Searching for songs is hard. Maintaining playlists is almost impossible. I usually opt to keep Spotify up-to-date and then can’t be assed with Xbox Music’s interface, instead throwing on a “Top Videos” or “Top Songs” playlist when I use it.

All of my efforts in Spotify are for naught; there’s no real way to take those playlists and import them into Xbox Music. This is partly because Xbox Music only really wants to import iTunes playlists, and partly because the libraries of Spotify and Xbox Music are so drastically different. Xbox Music’s offerings pale in comparison to that of Spotify. 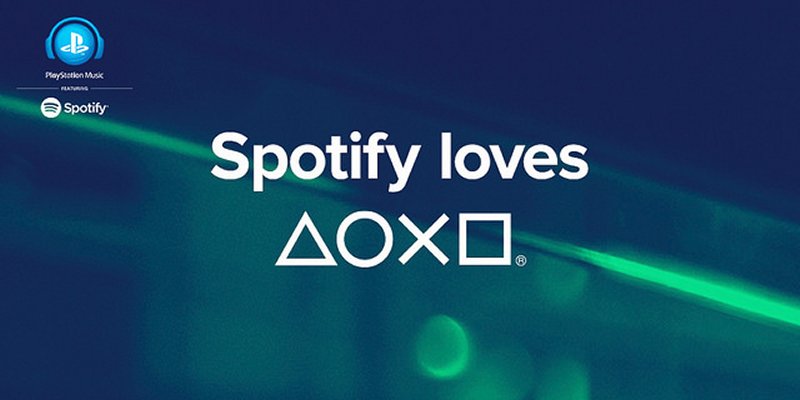 While this news is great for Sony — and really, for my wallet — it’s also a shame, in a way. Sony has clearly paid big bucks to get into bed with Spotify; with PlayStation Music powered by the streaming service, it’s unlikely we’ll see a Spotify app for Xbox One or 360 like we do with universal, cross-platform apps for the likes of Hulu and Netflix. It’s also unlikely Xbox Music will change much, as Microsoft has invested far too much in their own service — one that works across consoles, PCs, tablets and phones, at that.

Sure, I doubt PlayStation Music will look as pretty as Xbox Music does, but my cancellation is a no-brainer. I’ll be more than happy to turn on my PS4 instead of my Xbox One when company stops by.

Are you an Xbox Music subscriber? Are you continuing on with your service in light of PlayStation Music? Sound off in the comments area, below.