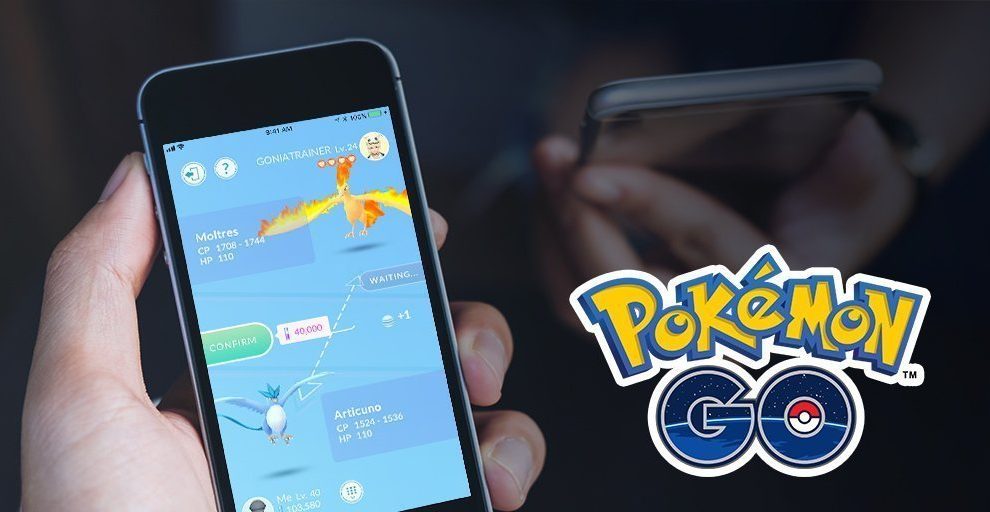 I play Pokemon Go every single day – usually, while waiting for a train on the way to or from work. If I’m being honest, I haven’t been playing for fun for a long time; rather, I’ve been doing it out of a sense of duty. A little voice nags at the back of my brain, telling me I need to earn that elusive Mew to make Pokémon Let’s Go that much easier.

Even though I’m a daily player, I’m a solo one back in Melbourne. I don’t belong to a Raid group on Facebook or anything like that, and I never see anyone else playing in the wild. I’m getting pretty good at finding one- or two-star Raids to tackle myself, but if I get into anything that’s three-stars or above, I know I’m licked. There’s no way I can finish that Raid on my own.

The thing is, in Japan you’re never alone. Sure, I had my husband with me during the trip – and a day of Pokémon Go fun quickly convinced him to re-download the app and play along – but that didn’t really matter as Japan’s streets are awash in players. If you jump into a Raid, you’re guaranteed to be lumped in with at least – AT LEAST – one other player. Usually it’s far more fellow Trainers than that.

If you happen to be heading to Japan (or are in Japan – konniciwah!), you definitely need to check out an area directly west of Shinjuku Station. Just beside a Yodobashi Camera store is a Pokémon Go player’s dream – a stretch of real-world land blanketed with Pokémon-themed benches that allow you to tap into a series of in-game Pokéstops. Hubby and I sat there for an hour just lapping up the ambiance.

While it’s clear there are more Pokéstops and Go players in Japan than in the west, new in-game functionality has made Pokémon Go fun no matter where you are. Specifically, the introduction of Adventure Sync has also reinvigorated my dedication to Pokémon Go. I’m not desperate enough to have purchased the game’s wearable peripheral, allowing for step-tracking while the app’s closed, so the sheer magnitude of multi-step quests has brought me down of late.

I have an Eevee, ready to evolve into Umbreon, but I haven’t seen an Eevee in the wild in ages. I’ve been perpetually stuck on a quest that requires Eevee to evolve at night, but I needed 25 Eevee Candies to do it; before Adventure Sync, I had 9 Candies and could never find any Eevees to catch. You can earn said Candies by walking, but Eevee requires 5km per Candy and pre-Adventure Sync, that tracking was basically the worst. I’d go for a 5km run – as tracked by the Nike Plus app – and be rewarded for 1.2km inside Pokémon Go, even after holding the damn app, open, in my hand the entire run.

Adventure Sync – especially whilst on vacation – has been a godsend. I’ve got more Eevee Candies than I know what to do with. I finally feel rewarded for activity, which is what Nintendo and Niantic said they were aiming for at the launch of the game itself.

If you’re a lapsed Pokémon Go player, now is the time to get back into the game – Japan or not, the game’s slowly becoming all it was promised to be. Go catch ‘em all.

Pokémon Go is available now on iOS and Android and Pokémon Let’s Go Pikachu & Eevee is available on Nintendo Switch from 16 November.