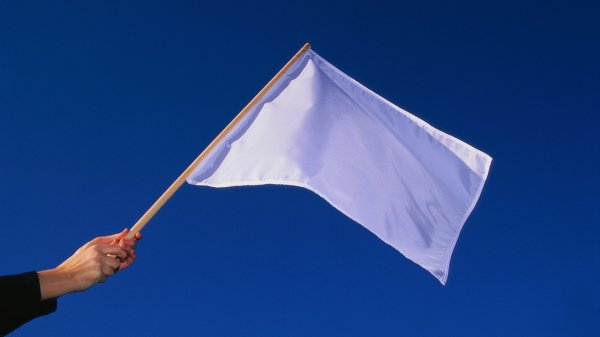 My original opinion piece yesterday has made for an interesting 24 hours. My intent, as a grown adult — and, as it’s been pointed out, a white male – was not meant to simply stir the pot. It was not meant to cripple feminism. It was merely my take on, primarily, gender issues in video games. It’s not definitive, it’s not anything resembling an absolutely correct viewpoint and I never said it was. It was meant to encourage proper discussion about the topic amongst peers and readers.

For the most part, that’s been successful. Kinda. Depending where you look. On the whole, not so much.

I’ve received criticism that as a white male, I simply can’t understand the persecution that women go through. I’ve been told that even as a homosexual (white) male, I can’t wrap my head around persecution at all. That, though I disagree, I can handle.

I’ve also been informed that because I don’t have the some opinion on this issue as another, I’m simply lower down the evolutionary chain. That, I do have a problem with.

Sure, if I don’t pluck a couple of hairs from between my two eyebrows, you could say I’m sporting a unibrow. My Neanderthal appearance aside, where does that kind of talk get us? Name calling and insults merely pit us against one another, and you’ll never be able to see a differing viewpoint in that situation. 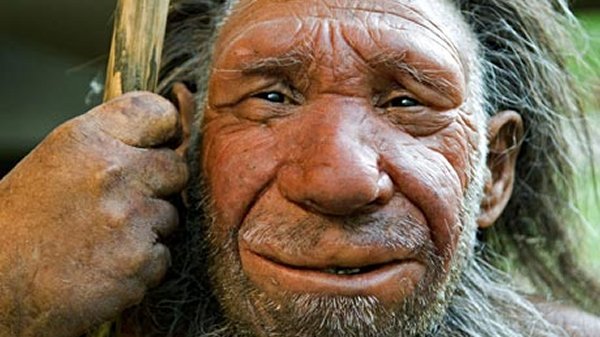 My piece was meant to give you an avenue to tell me how you see things differently after getting my take on things. That wasn’t really the case. It became a forum for people to pile on with one another, creating a single, solitary voice that shouted that THIS way of thinking was the only way. Ironic, because that’s what I was trying to write against in the piece itself.

I, unlike a commenter, don’t think necessarily agree with this statement: “if people want AC to have a female then go and apply for the job with the game developer and pitch your story and make it female.” I think a logical discussion about how the decision was made in the first place, drawing light on the need for strong, female characters without the need for checks-and-balances – you know, a truly genderblind system —  is the best way to encourage equality in video games. Nevertheless, my message was taken, skewed, and used for another purpose. That’s not the fault of the commenter, really, it’s just the way of the internet.

For the record, “we don’t have the resources,” is an unacceptable answer as to why there’s a lack of females in your title. But rather than raging at Ubisoft, we need to find a way to channel our anger and get a proper outcome from it. I don’t feel we achieved that in Unity‘s case.

I wrote a big bunch of text here going into the Unity thing in ridiculous detail a second time, but I’ve decided to bin most of it. Why? It’s not relevant in the context of this piece. What is, is that the internet is a big, churning ball of momentum. If people make comment on something and others pick up on it, the few people that have a different viewpoint would basically be committing digital suicide to speak against that rising current.

That’s what’s happened with what I wrote yesterday. As someone pointed out, there’s absolutely zero comment from a female reader on the piece, and it’s safe to assume that’s because a female would tell me I’m off the mark at points. Even trying to keep things as civil as possible around here, why the hell would someone willingly come to the site and write something that’s clearly in the minority, when we all know it’ll open that person up to abuse? 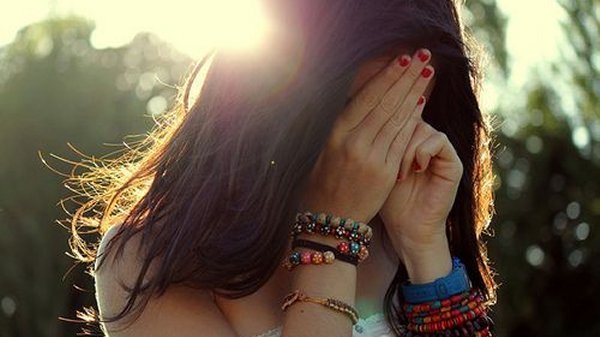 Actually, I don’t need to assume. I’ve had private discussions with female readers, as I truly want to see these issues from other viewpoints. In that safe space, readers were happy to engage in discussion and I gained several insights and viewpoints that I failed to consider. I can now see where I mightn’t understand issues as well as I thought I did, but in those same discussions, I’m confident that the people I’m speaking with also see things a little differently now as well.

That is the point of a discussion. THAT is what I want to achieve. Honestly, I’m not sure that’s possible solely on the internet itself.

So what am I saying here? Be nice, I guess. Be civil. Be open to new ideas and try to articulate your opinion as well as you can while understanding that not everyone will be exactly of the same mindset. Use your own words to explain your feelings, and if you’ve no intention of entertaining another idea, don’t engage. Don’t throw insults and be a troll. Most importantly, don’t just decide that because someone disagrees with you, they’re an asshole. Certainly don’t feel the need to tell them that if that’s what comes to mind.

That white male stuff I wrote up there? That’s a viewpoint. There’s no use in lashing out against it. To those people that offer it up as a reply, I’ll simply try to explain why I think I do get things even though I am who I am. The discussion, hopefully, will continue on from there. Ideally, it’ll lead those people to understand that I truly believe we’re on the same side. Or at least help us get to that point.

We all – mostly — have the same goals. The way we get there will differ, but part of a discourse is to try to see things from the other side. I’m actively trying to do that, and I hope you feel the same way. The most important part here is to stop seeing those who want to engage in said dialogue as enemies, or else we’ll get nowhere.