Stevivor
Home Features Interviews Transference is best with VR, but not essential 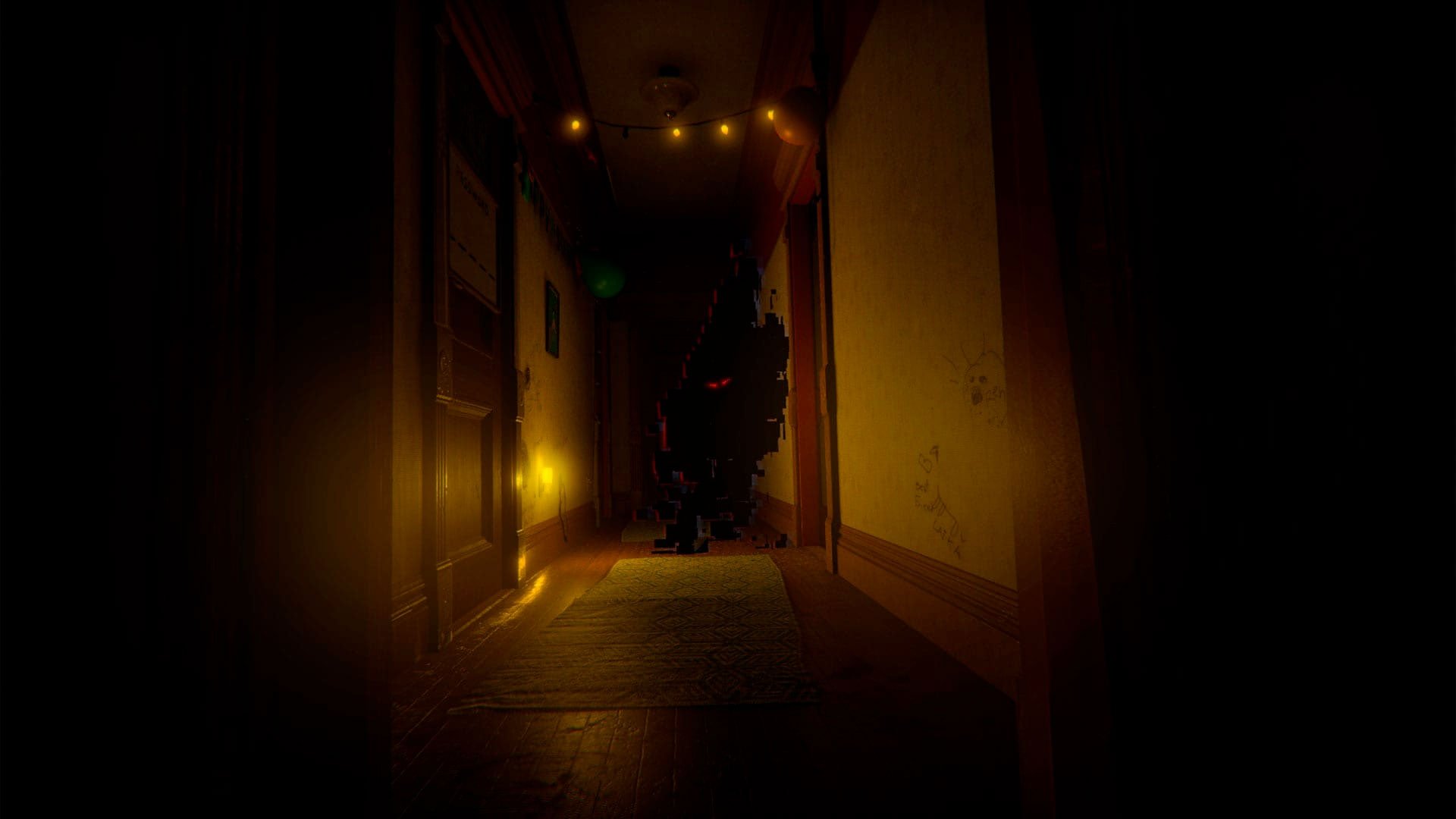 "There's no disconnecting VR from the game itself as one of the core elements of the narrative."

“Yeah, the way that we met Ubisoft was discussing VR and how to tell stories in VR and is VR the future of storytelling,” writer Kyle McCullough told Stevivor. “That was the discussions of the time, and the game itself; if you look on the poster, it’s got a virtual reality headset on it. There’s no disconnecting VR from the game itself as one of the core elements of the narrative.”

“So, it was designed for VR in so much that we wanted to give a player in their house a connection to the game where we said, ‘Hey, you’re a player in your house. You’re who you are, and this is a world you can tap into.’ So, virtual reality led us to break that wall,” he continued. “You put that on and now you’re in that world. And then translating to traditional platforms that the idea still works perfectly, what sucks you into this world.”

That said, Ubisoft Montreal wanted to ensure that the experience could be enjoyed by all — including those faithful to Xbox One.

“It was important to us for this experience to be as intense on every platform, it was also clear that we wanted to share it to as many people as possible,” Ubisoft Montreal’s Kévin Racape added.

“We’re well aware that the VR version is what brings the biggest level of immersion, the highest level of immersion, because when you have your headset strapped on, your headphones, you just can’t escape what you’re looking at. Even if you look backwards, there might be some other aliens coming in. It’s something that’s very important in our game technique, though we feel [Transference is] an amazing experience in non-VR.”

Transference is planned for release later this year on Windows PC, Xbox One and PS4. Playable in or out of VR — though we previewed the game inside VR — it’s compatible with HTC Vive, Oculus Rift and PlayStation VR.