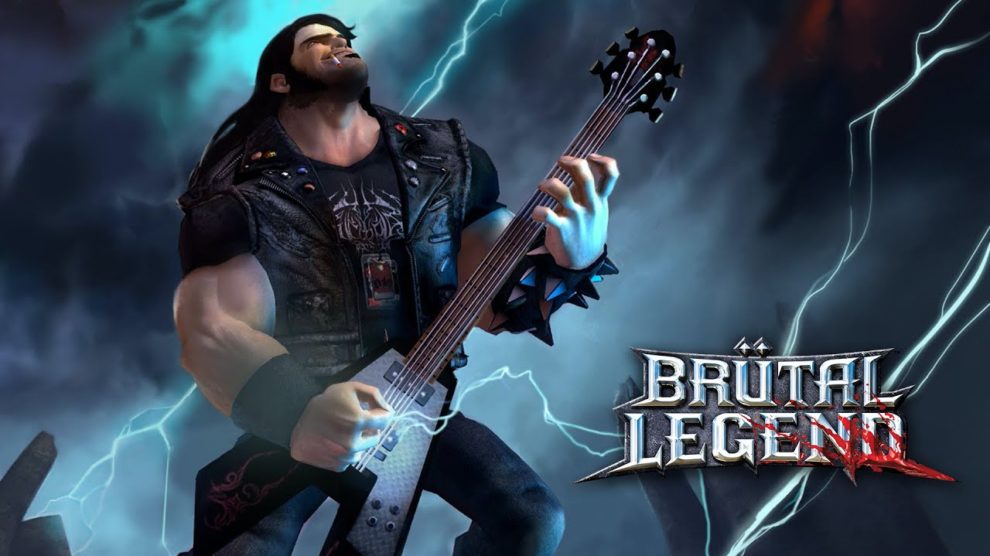 Surely we can pitch in and throw some games for an icon?

Tim Schafer needs some help — or the better part of 50 years — to gain one of Brutal Legend‘s Achievements, he’s recently confessed to Stevivor.

The Achievement in question is “Cönquerer,” one which requires a player to win 50 ranked multiplayer matches and awards 50 gamerscore for its completion on Xbox 360 (or via backwards compatibility on Xbox One or Xbox Series S & X).

“I’ve never fully 100%ed Brutal Legend because you have to get 50 ranked victories, and just everyone got too good, too fast,” Schafer said as part of a broader discussion on Achievements. “I couldn’t. I could do friendly matches, but I could never get ranked.

I suggested that Schafer could hit up social media to find devoted fans who’d help boost his wins. Or in Tim’s words: “throw games”.

“I don’t know about this lingo man,” he joked. “I don’t know. You’ve gotta tell me about the dirty world of bootleg Achievements.” 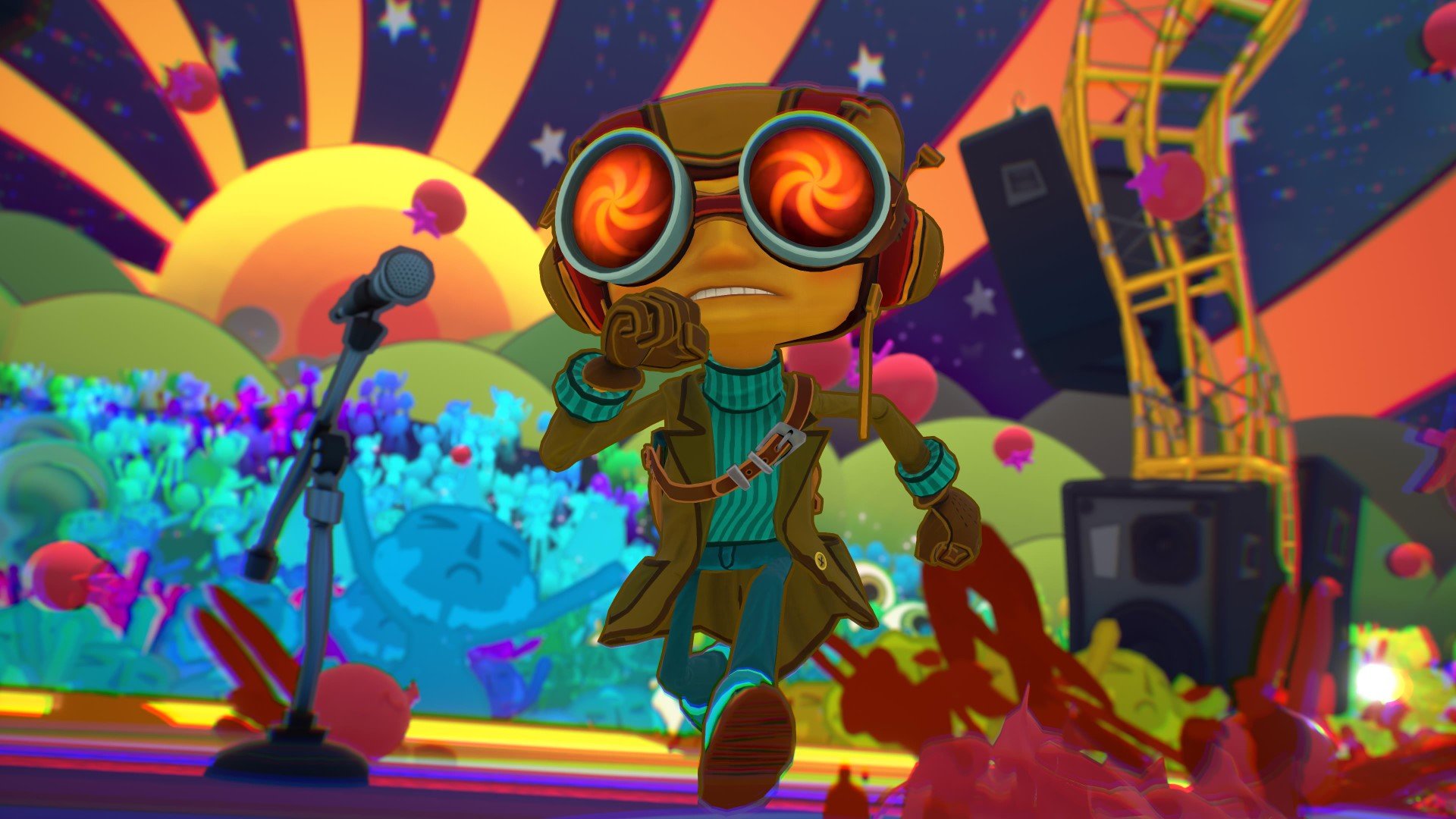 Schafer also confessed he was in the dark as to how Double Fine selected the Achievements for the upcoming Psychonauts 2, but luckily colleague and Senior Systems Designer Lauren Scott was around to help.

“I think we started out just soliciting ideas from the team because… no one person like knows every single part of the game,” Scott said. “There might be someone on a different team that knows, ‘oh, there’s this thing that you can do in combat, and it’s like this really cool trick, and if you do it, then you should be able to get like a secret Achievement or something.’

“So, first we sent out a spreadsheet [to] fill out some funny stuff and then we filled it out with more standard game milestones, like beating certain levels and hitting certain ranks and stuff,” Scott continued. “So it’s a balance of team input and then sensible achievements.”

Schafer added that Achievements — and specifically, the percentage of those unlocked through regular game completion — is a “debate designers will have”. 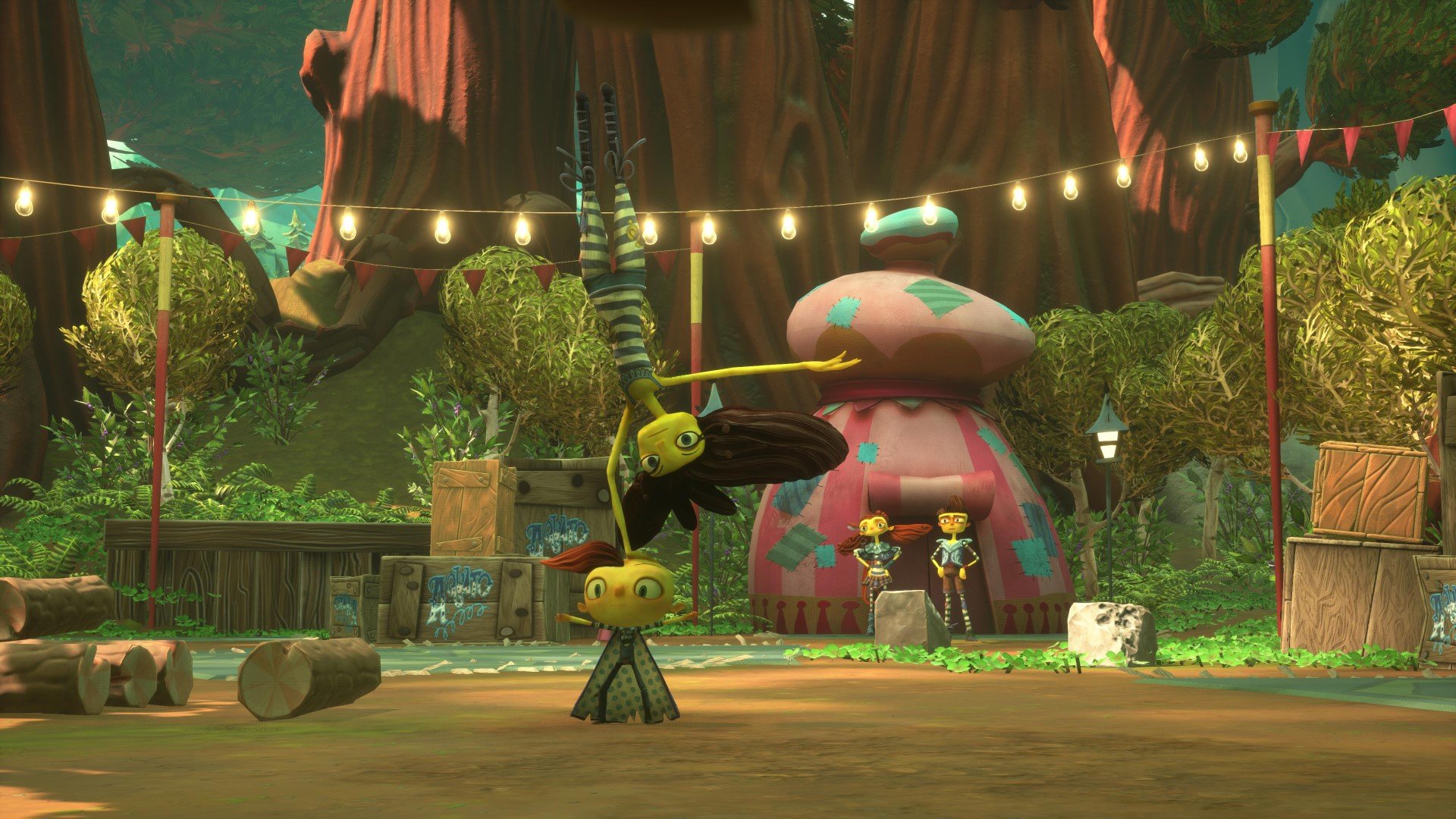 From personal experience (and preference), I said I’d like about 50% of a game’s Achievements to be earned solely through narrative progression, while Scott said she expected a list to offer around 33% of Achievements that way. Schafer? He’d like that number to be far higher.