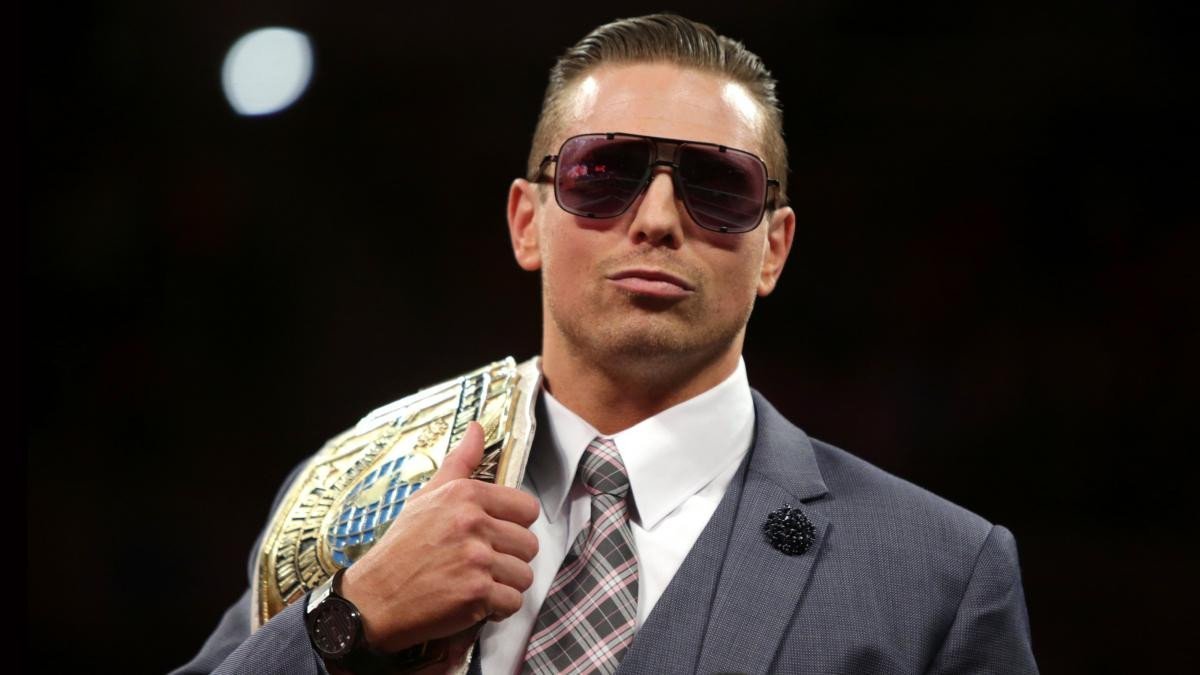 The Miz has it all figured out.

2K has today named the finalists in the WWE 2K19 Million Dollar Challenge, in which four players will duke it out for a chance to then take on AJ Styles in real-life at Wrestlemania 35. If that victor can best Styles, then he will walk away with a cool $1 million USD.

Ahead of the main event, we spoke with none other than The Miz, who’s performing double duty as a mentor for one of the finalists. Look below for the the full transcript of our chat.

Stevivor: As a mentor of one of the finalists, what values or skills are you trying to instil in the player?

The Miz:  Annoyance to AJ Styles. I will make sure that this person knows how to annoy AJ Styles with the best of them so he cannot focus on the gameplay and he loses track and then he loses the game and you win $1 million.

Stevivor: Perfect. Are you looking to play any mind games against the finalists or AJ in order to get a leg up?

The Miz: Not against the finalists. Against AJ Styles. There’ll definitely be mind games. If you know me and you watch WWE television, you know that I am a master of mind games and I figure out ways to win no matter what.

Stevivor: Will you help your player come up with a classic WWE character in order to intimidate the other players and AJ?

The Miz: Sure, if they want to. If that’s they want, I will allow it.

Stevivor: Last question: how would you advise your player spend his or her million dollars if they win?

While we don’t know as yet if The Miz is paired with Aussie finalist, David Hoey, we do know the two share similar thoughts on what do do with the prize money.

“I would take a few weeks to process it all and try not to spend a cent,” Hoey said, detailing what he’d do with the big prize. “Then I would buy front row seats to every remaining WWE pay-per-view of 2019, pay off my university fees, put a deposit on a house, film a movie, pre-order WWE 2K20 and then put the rest towards a good cause.”

Wrestlemania 35 takes place on 7 April. Ahead of the Million Dollar Challenge, we’ll let you know which talented player will be taking on AJ Styles.

WWE 2K19 is available now on Windows PC, Xbox One and PS4.