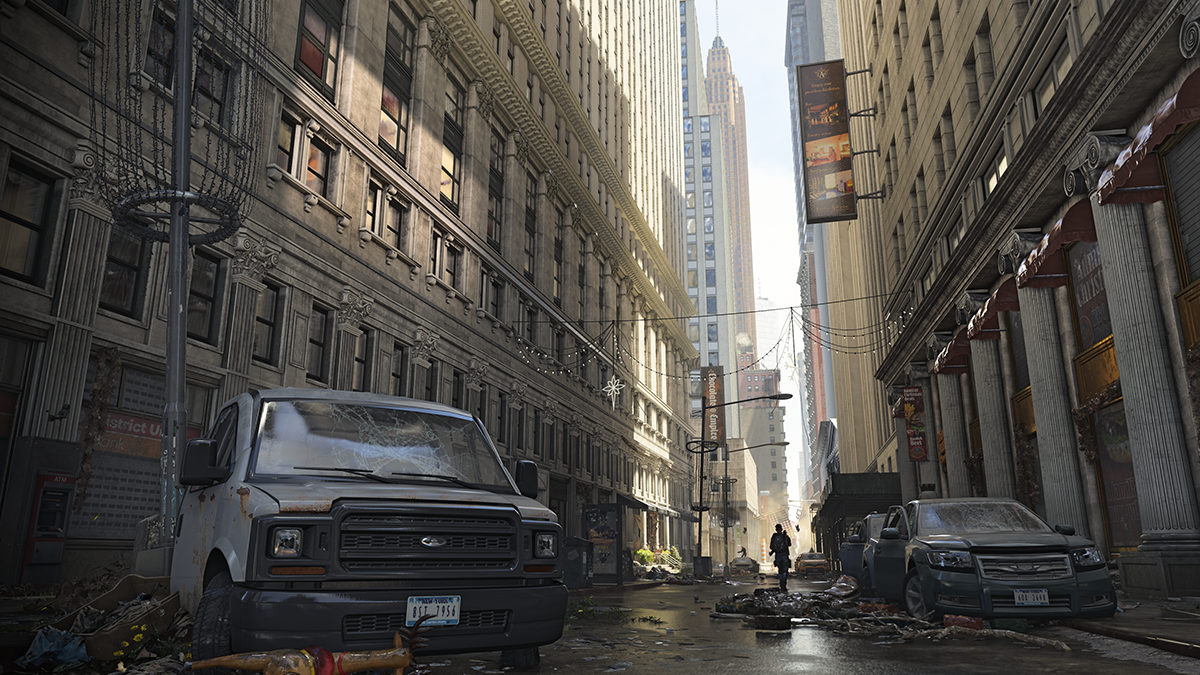 It's a helluva town.

If you’ve just stepped into The Division series with the second instalment, then you may be wondering what all the fuss is about returning to New York City. According to World Producer Lionel Le Dain, it’s like coming home.

“The first time I picked up the controller when we were working on Warlords of New York, the first thing I said was, guys, it feels like home,” Le Dain told Stevivor.

This doesn’t mean it’s the same New York though, and Le Dain insisted that Massive had worked to make the city feel as different as they could to avoid relying on nostalgia.

“In the summer, it’s a transformed New York,” he said. “We really worked on it to make it feel different. There’s really deep changes we did, we for example actually simulated a wave of mud in the location of the game to see where it would recess. This is transformed, this is not the New York as you know it.”

For veterans of the first game seeing the skyline of the Big Apple again is sure to invoke feelings of nostalgia, and so I wondered if Massive were leaning heavily on this to revitalise interest in the sequel.

“So I think there’s obviously a part of nostalgia, but it’s a new setup. Even if it’s in New York it’s not the same weather and time of year,” Le Dain said.

“In The Division we were Midtown, and here we are like, the lower part of Manhattan. It’s a former Dark Zone so you’ll see some of the things that you didn’t see during The Division 1, and I think that what we try to do is show the player how things are transforming.”