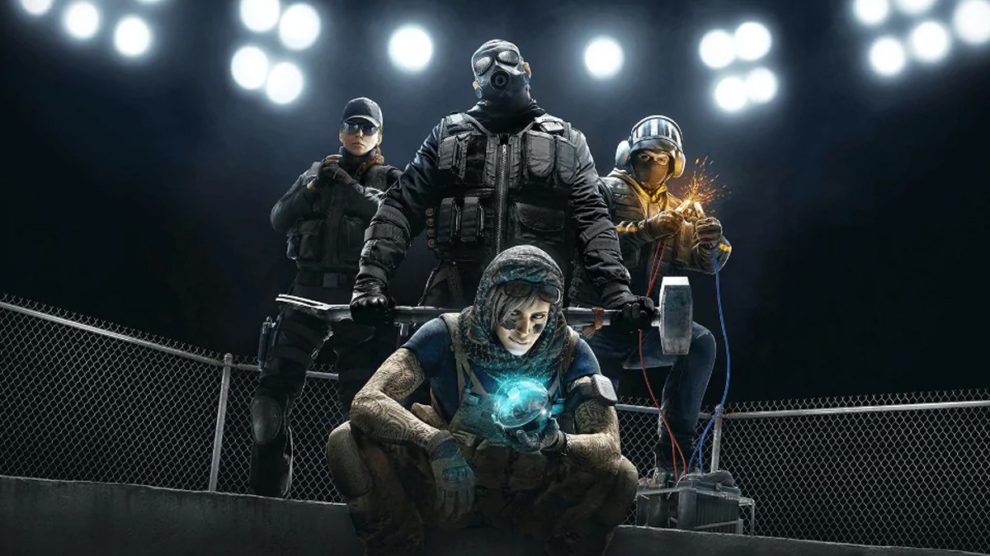 Apex Legends has set a new benchmark with its context sensitive ping system that allows players to easily communicate with their teammates. With the single click of a button you can identify enemy players, highlight open doors, mark weapon containers, acknowledge commands, set waypoints or perform a multitude of other actions, depending on what you’ve targeted. It’s so popular that Epic Games’ Fortnite has adopted the functionality today.

Following the game’s release last month, players and developers have universally praised the system that Respawn Entertainment has created, and on the back of this reception communities have begun asking if a similar ping system can be implemented into their favourite games; which has resulted in a slew of developers rushing to address their approach to implementing something comparable.

In a recent address to his community, Overwatch’s Game Director Jeff Kaplan admitted that Apex Legends’ ping system works very well, and stated that they tried to do something similar, inspired by MOBA’s like League of Legends or Heroes of the Storm, but it was eventually removed because of a few issues. 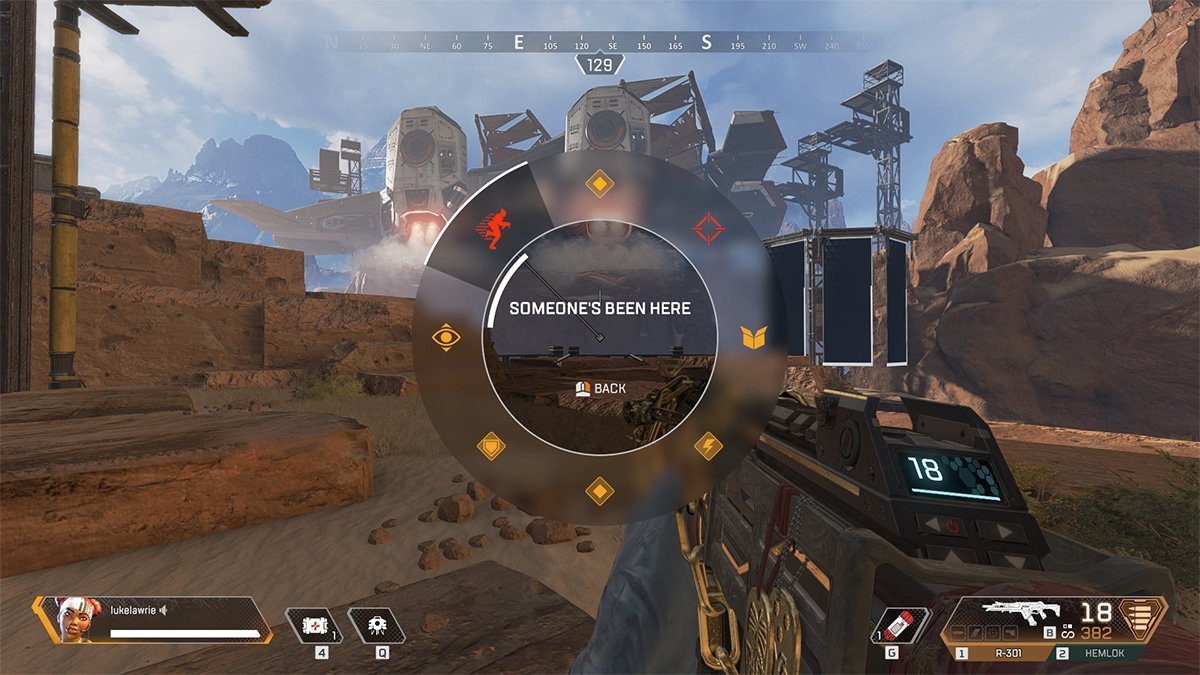 Last year PlayerUnknown’s Battlegrounds introduced a ping system like the one seen in Rainbow Six: Siege, although this has gone through a few iterations after player feedback and has since changed quite a bit. In this type of game there needs to be a fine balance to get that system right; you need to ensure the gameplay remains tactical, without allowing players to relay too much information easily.

“It’s been a while since we’ve talked about the ping system. In MOBAs it has already been around for a while and they do that super well, but for a top down game it is very different. With Apex [Legends] I think they did an insanely good job with the implementation. And obviously, we are looking at it. Of course, we wouldn’t take it word for word.”

Athanasoff continued, “but I think if you are talking about the context-sensitivity, this is something that I think is super interesting, especially in Siege where there is a specific tactical element. We have a ping in our game, though I would love to be able to ping a reinforced wall and ask for a breach. For instance, maybe when I ping a wall I can open up a contextual wheel to select what to do, or alternatively be able to ping something like a Mute jammer.”

“We are just talking at the moment; it’s just a concept. It’s not a priority for this project but we’ve been looking at Apex and it is just amazing the way they have implemented it. At some point we are probably going to implement this kind of system, because it’s part of what Siege is, being a team game. That is probably the thing we have most in common with Apex; the fact that they’re both team orientated. When you are a team-based game anything that can improve team communication without a microphone creates a better experience for everyone. They have set the benchmark, and we will have to try and set a new benchmark.”

Athanassoff obviously loves what Apex Legends is doing, and an update to the ping system in Rainbow Six: Siege would allow players to more easily communicate in certain circumstances. Whether or not we see something similar to Apex Legends, or if they try to do things a little bit different is probably going to be a ways off, that’s even if it ultimately gets changed at all.

Luke Lawrie traveled to Montreal, Canada as a guest of Ubisoft to cover the Rainbow Six: Siege Invitational.