Home » Features » Interviews » Fnatic has its eyes on the Six Invitational’s $1.7 million prize 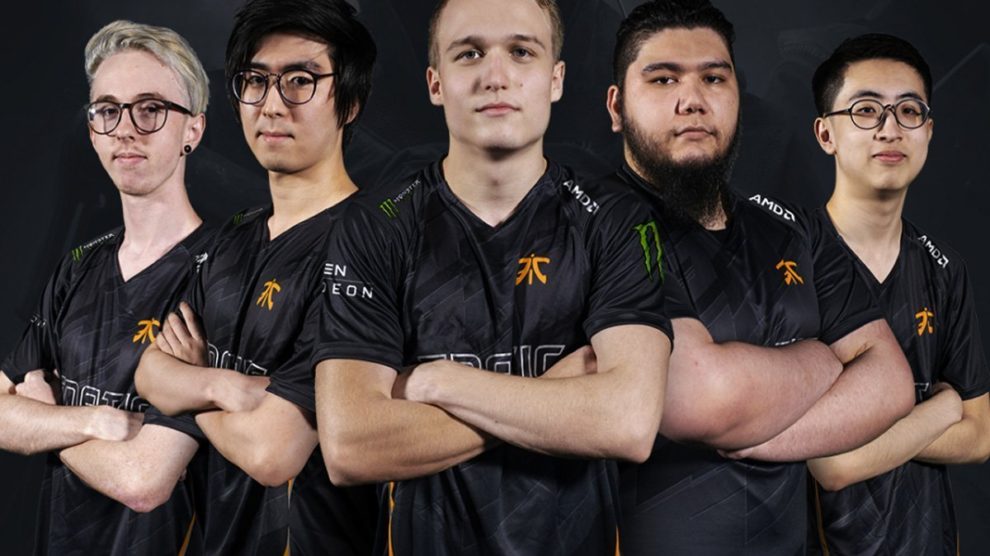 At the Rainbow Six: Siege Invitational 2018, Australian team Mindfreak surpassed expectations by making it to the top 8 and getting the chance to compete on the main stage for the $275,000 USD prize pool. Following their successful run the roster was acquired by Fnatic, one of the largest Esports organisations in the world. Since then the team has continued to perform at a high level including their top 4 finish at the Pro League Season 8 finals.

With the Rainbow Six: Siege Invitational 2019 kicking off next week, 16 teams from around the world face off for the $1,750,000+ USD prize pool. Stevivor had the chance to follow up with Fnatics’s team director and coach Jayden ‘Dizzle’ Saunders, while they are practicing overseas to see how they are preparing for the event.

“We are over in Europe at the moment scrimming with the top teams over here,” Saunders said. “EU are considered to be the strongest region and having Fnatic’s HQ in London makes it a very happy coincidence for us.

“During our London boot camp, our goal will be to work more on team coordination and focus on playing together as a team. We are trying several different play-styles on all of the maps to determine what works well for us at what time. This will allow us to play a multitude of play-styles if we feel that something needs to be mixed up, or if we are not having success with a certain style.

“Reciprocity have a very different play style to say Ninjas in Pyjamas, so being able to familiarise ourselves with those and see how we adapt and counter strat on the fly against the best teams in the world is the best kind of practice we can get. We also hang out a bit as a team to develop our team synergy and bonds as a team by having a lot of fun and growing to understand each other better on a personal level in and out of the game.” 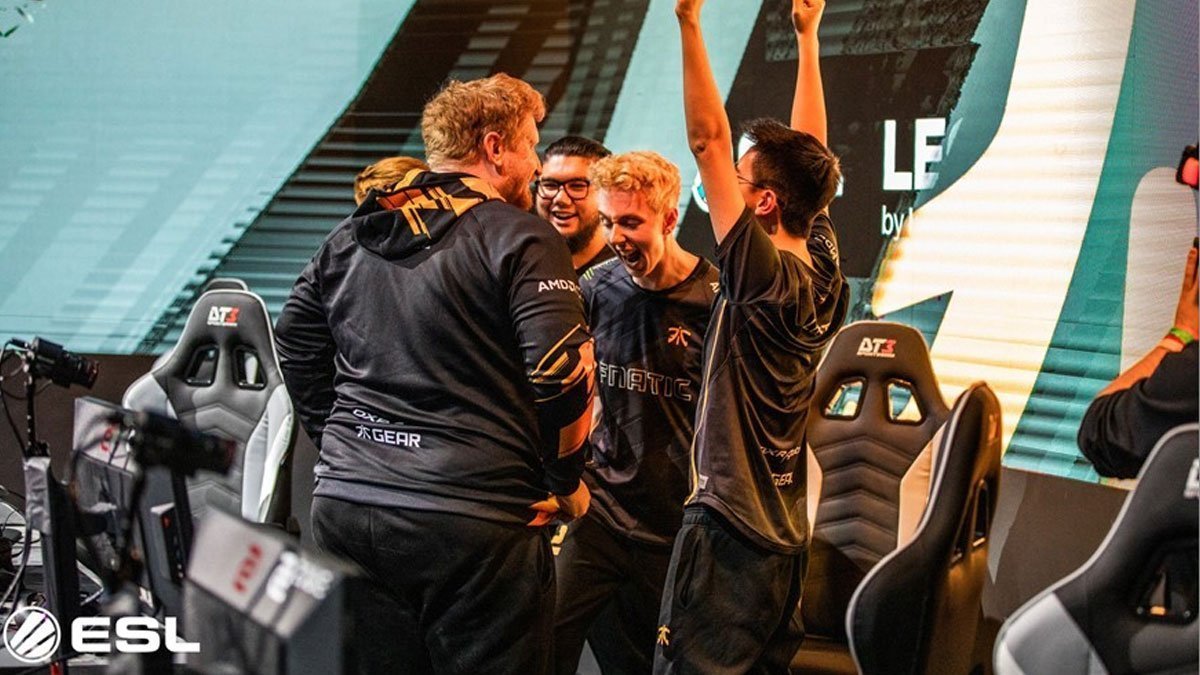 Last year when we spoke to the team, they told Stevivor that their goal was that wanted to try and make it into the top 8 – which they ended up accomplishing. So we followed that question up again this year to see if they have shifted their goals at all.

“With our recent performances at the Rainbow Six: Siege Invitational 2018 and the Season 8 Pro League finals, we feel that top 8 is now an expectation,” Saunders said. “It is not something we would go home happy about achieving. Whilst it is an achievement in itself, we should always be striving for more.”

“Our goal now is to be a top 4 team at every event we attend. Rest assured we will always be giving our all to make sure we are an enjoyable team to watch and people want to spectate our matches. We would love to take the top spot and will do everything we can to take it, especially with the enormous prize pool that is soon to be announced.

Along with Nora-Rengo, these two APAC teams managed to knock out North America at the Pro League finals. We asked Fnatic if they feel like APAC might have a bigger target on their back now that they’ve proven consistently they can be a threat.

“Teams will likely approach us and Nora-Rengo with a bit more caution,” Saunders said. “However, we still feel that people think the win against Evil Geniuses was due to luck; a fluke.”

“We still think that people believe that APAC is a weaker region and still probably sleep on us. With teams such as FaZe and Ninjas in Pyjamas in our group, and the recent form of Reciprocity, they may rest on their laurels. But in true Australian fashion we are always happy to be the underdog.”

At the Rainbow Six: Siege Invitational 2018, during Stevivor’s post grand final interview with the winners Penta, they mentioned how the Australian team helped them practice on a few maps which they weren’t familiar with – particularly the last map picked that was played in the final. We jokingly asked Fnatic if they were planning on giving G2 Esports [formerly PENTA] another leg-up this year.

“Yes we have scrimmed G2,” Saunders confirmed.  “We figure if we can’t win the Rainbow Six: Siege Invitational then we may as well let them win it.”

“Just know if they win the Invitational again then it’s because we warmed up G2, and hope they remember both Six Invitational wins that we feel directly responsible for, just as they did for the famous Team Liquid game last year. They can post a cheque in the mail,” Saunders joked.

Update: The prize pool jumped from $1 million to $1.7 million USD after the interview; we’ve reflected the change since. 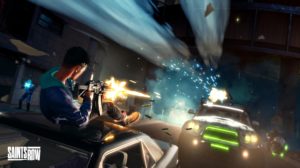 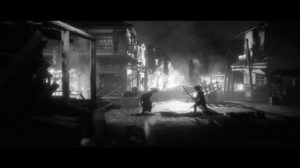 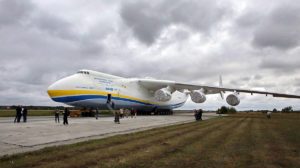 Flight Sim’s Jorg Neumann expresses support for Ukraine, sadness over destruction of AN-225