Home » Features » Interviews » Rainbow Six Siege: Mindfreak on their journey to the Invitational 2018 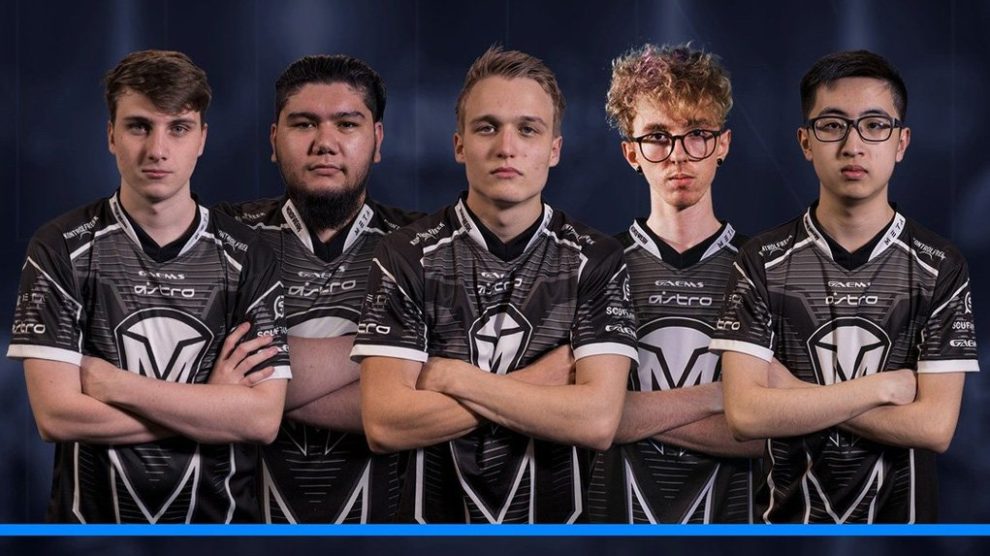 During the Rainbow Six: Siege Invitational 2018 Australia’s qualified team Mindfreak started turning some heads as they begun eliminating some of the bigger named esport organisations. The first to go was the European qualified ROOM FACTORY after a 10 straight round win by Mindfreak. Next up was the directly invited Team Liquid who fell to Mindfreak in an overtime game. However Mindfreak’s run came to an end on the main stage when they placed in the top 8 after being eliminated by Black Dragons e-Sports.

Stevivor sat down with Mindfreak to talk about their journey at the Rainbow Six: Siege Invitational 2018 and some of the preparation it took leading up to this competition.

“That would be playing against North America, Asia, and ANZ teams. Apart from just practicing and playing the game we would go through strategies, and come together to talk about what worked and what didn’t work during those scrims and how we could change it.”

“When we have the time, like coming against your first opponent in a bigger tournament like this you do your research to try and counter their strategies. Obviously they can change things up but you still get an idea of how they play. But for something like the Rainbow Six: Siege Invitational you don’t really have enough time between day 1 and day 2 to deeply look into your opponent, it’s more about how you adapt on the fly,” Rousseau said.

In big overseas tournaments like this Australian teams aren’t generally considered a threat; mainly because of our lack of experience compared to other teams – thanks to us being so far away from everything else. So what types of expectations or goals do Australian teams set in competitions like the Invitational 2018, and then what ends up going through their minds when they start eliminating well known esports organisations?

“Our first goal was to try and make the top 8,” Matthew ‘Acez’ McHenry said.

Rousseau continues, “Yes we want to win but being realistic it’s probably not going to happen. All of these other teams have already competed at this level, but our ultimate goal was to reach the top 8 and we managed to reach that so we are fairly happy about it.”

Unfortunately this is where their great run ended for Mindfreak as they were knocked out by the Black Dragons in the quarterfinals. The team had a little bit of time to reflect on what went wrong during that match.

“We weren’t really prepared for the type of meta we were seeing, Ethan ‘RizRaz’ Wombwell said.

“The meta was Glaz, Ying, and Blitz. We knew of it but we weren’t really prepared to deal with that to the full effect. When we were faced with that combination we didn’t deal with it properly. It forced us to crumble individually. That’s what caused us a lot of the loss.”

While Mindfreak didn’t get the championship trophy they did blow away a lot of expectations by making it into the top 8. With that they gain a lot of experience from their journey and are able to take it back home to the Australia & New Zealand Pro League.

“We’ve learned a lot about the Latin America scene and using Blitz. I don’t know if we’ll end up using him, but at the end of the day if he is broken then you’ve got to use it,” Rousseau said.

“The Europe scene is a lot slower, I don’t think we will use their meta because they take a long time to attack. North America is really good at the moment, we like what they are doing – they seem to be winning a lot of their games.”

With Mindfreak having a bit of downtime they were more than happy to now sit back and watch the rest of the series play out. But when they get back home to Australia it’s straight into preparing for the next tournament.

“We’re going to have a lot more practice,” Rousseau asserted.

“A lot of changes with our strategies. Just trying to stay on top of the ANZ and APAC scene. That’s really our stepping stone in order to get to the next majors.”

The Rainbow Six: Siege APAC Pro League qualifiers begin this weekend where Mindfreak will be trying to secure a spot in the Australia and New Zealand region.

Stevivor was flown to Montreal for the Rainbow Six: Siege Invitational 2018 as a guest of Ubisoft.