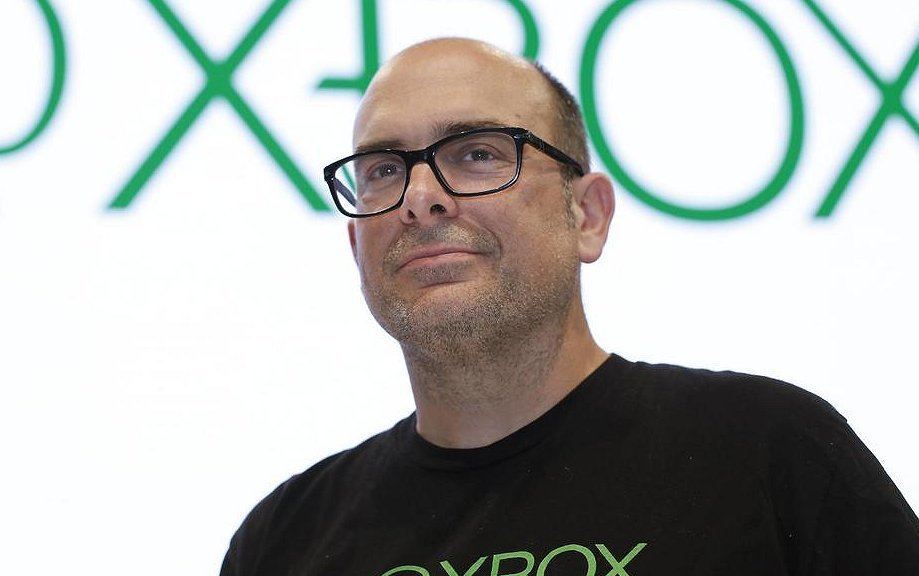 "I'm always looking towards the future and always thinking about like games that are coming."

Trying to talk to ID@Xbox’s Chris Charla about the program’s successes is a little difficult.

“Wow,” he replied when asked what Microsoft’s indie publishing program is doing well. “I don’t know — my brain does not focus on success.

The Director of ID@Xbox eventually did open up on what works.

“We started ID at a time when, you know, there was a lot of negativity towards Microsoft’s attitude towards independent developers. That perception was real and it was out there… [though] it never really reflected the way we thought about independent developers internally. Obviously, we didn’t do a good enough job messaging where our hearts were to people who were criticising us.

“So in that… I think that we’ve gone a good way towards turning that perception around. When you see in like in E3 where we have more than 20 games from independent developers on the stage like we did last year, or see how many developers have shipped successfully on the platform, hopefully developers and fans understand that Xbox as a company and as a platform is a group that really celebrates independent developers. That we celebrate the diversity of games that they bring and welcomes them on the platform.”

Changing that perception is also quite rewarding, Charla said.

“That’s kind of the fruit of all the labours of a lot of very tedious meetings about how to improve back end tools and technologies, and architect dev contact systems. That’s actually that’s a pretty fun part of the job, as well as talking to the developers. I think developers can see us as a friendly place to ship their games. To me, that’s like the biggest success overall in the program.”

On the flipside, talking about potential improvements is something Charla is far more at ease with.

“Now we can really start talking,” he exclaimed with a laugh when asked what ID@Xbox could do better.

“We can do a better job,” he asserted. “There are still too many developers, who I talk to, who are like, ‘Aww, I don’t know how to get on Xbox.’ So we can do a better job at educating the broader depth communities about ID@Xbox, about the Xbox Live Creators program.

“I was just down in the PAX Rising and I talked to one dev and I’m like, ‘oh, how are things going?’ and they’re like, ‘it’s great. We got our dev kits right away.’

“Literally one booth away, there’s another dev that I was talking to and they’re like, ‘everything is going well. It did take too long to get the dev kits.’ Oh man. There’s always back end process things. I know exactly why that happened, and we fixed it, but there’s always back end processing things we can be improving. There’s plenty we can do there to improve the tools and technologies for developers just to try to make things as easy as possible for them to ship.”

Charla said he’s focused on making things easier for devs, including transactions on the Microsoft Store.

“That said, I think discoverability is one of the biggest challenges for all independent developers right now. So that’s something we think about all the time and hopefully some of the things that we’ll be doing in the future or even doing now is like games with Gold, even deals with Gold and Xbox Game pass will really aid in discoverability.”

“When I think of work we still have to do and places we can improve, I think about those back end tools and technology, education, and discoverability,” Charla said in summary.

Update: We’ve fixed a typo from ‘parts’ to ‘hearts’ — apologies to Mr. Charla for the error.