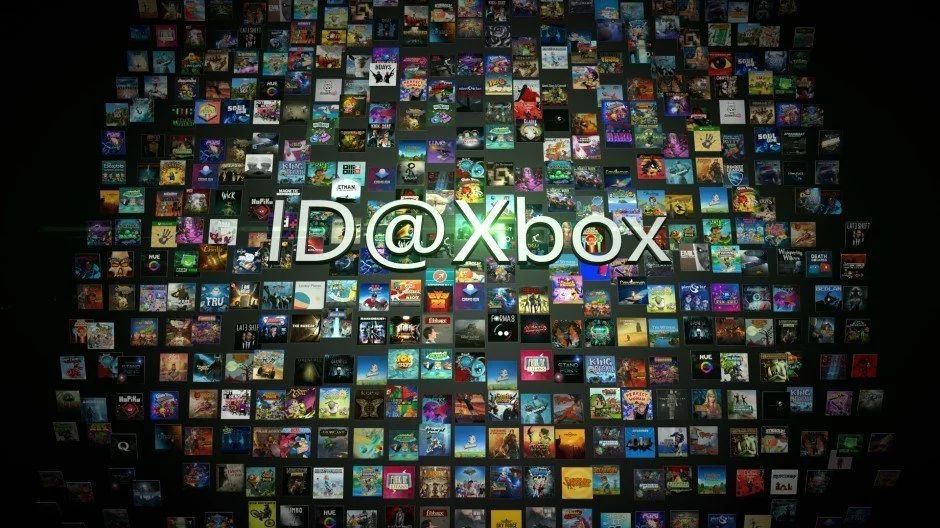 "At the really core level it's about platform access."

Stevivor sat down to talk with ID@Xbox Director, Chris Charla, about the nature of the program itself.

“It’s kind of weird sometimes,” Charla admitted, attempting to summarise the program that’s been around since the launch of the Xbox One itself. “It’s a brand that’s both developer-facing — the programme to get your games onto Xbox — but it’s also a little bit of a consumer-facing brand because those developers who’ve brought their games to Xbox have amazing games that we need to showcase. At the really core level it’s about platform access.”

Of both those focuses, Charla considers the developer-facing work to be the most important. “One of the big roles we play for a lot of independent developers that work on one game at a time, that might be heads down for two or three years, [is to act] as a research department.”

“[An indie developer doesn’t] have the results of hundreds of sales of games like a traditional publisher does. We have this great view of sales and we know our digital store better than anyone, so we do a lot of work just trying to inform devs.”

Charla said that the ID@Xbox team tries to educate developers on topics like current trends, current sales curves and information like the best days or months to release a title.

“There was a dev that wanted to ship their game on the same day as Destiny,” he offered as an example. “We were like, ‘it’s probably a bad idea,’ and they were like, ‘we think it’s a good idea’. If a dev wants to do that, they’re totally welcome to.”

Charla paused for a beat with a bit of a smirk.

“It turns out that it was a bad idea, but we try and just give as much advice as we can and then ultimately the developers and the publishers in there make their own business decisions.”

Ultimately, it’s that diversity — in backgrounds, in knowledge and in experience — that makes the indie scene so great, Charla asserted. It’s also why programs like ID@Xbox are more important than ever before.

“We don’t have to just have games from people who know how to make games anymore,” he said. “I think about games like Cuphead, which was made by a marketing guy and his brother who worked in construction and a bunch of friends — that wouldn’t have happened 15 years ago.

“Way to the Woods, developed by Anthony Tan, who started working on the game in high school — he wouldn’t have gotten dev kits in, you know, [the year] 2000, 18 years ago.”

Stay tuned for more with Chris Charla in the coming days.