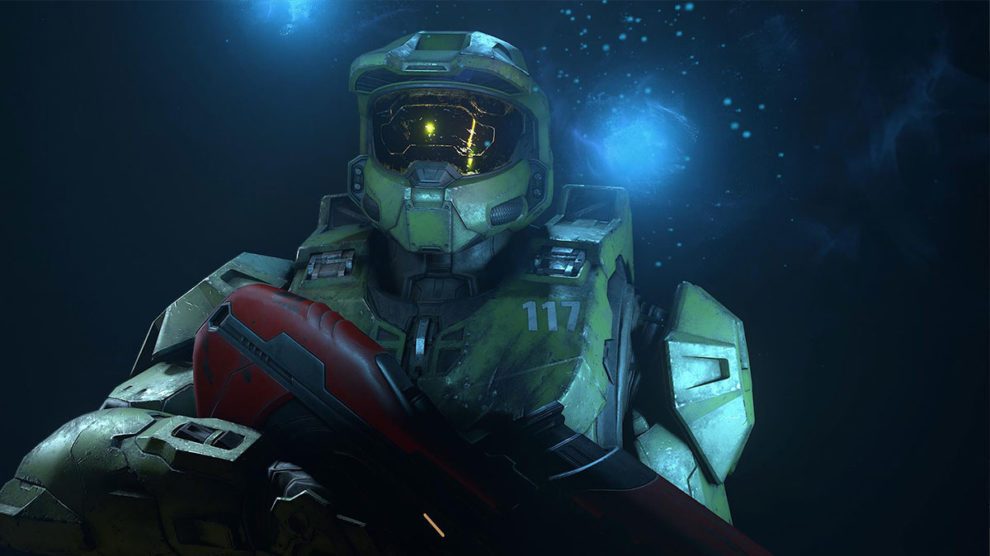 You want to do that thing? Then go and do it.

Halo Infinite‘s campaign is ridiculously fun, and that’s in part because of a credo at 343 Industries that states that “the game says yes.”

Speaking with Character and Combat Director Steve Dyck, we learned more about this mantra.

“Ideally, that leads to, like, if you’ve got a group of friends or whatever people you talk to and they’re all playing the same game, those [types of] water cooler moments where you’re you’re all playing the same game, but you’re approaching it differently and having fun in multiple different ways. As soon as we start trying to counter that through balance, all of a sudden that starts to fall apart, right?” 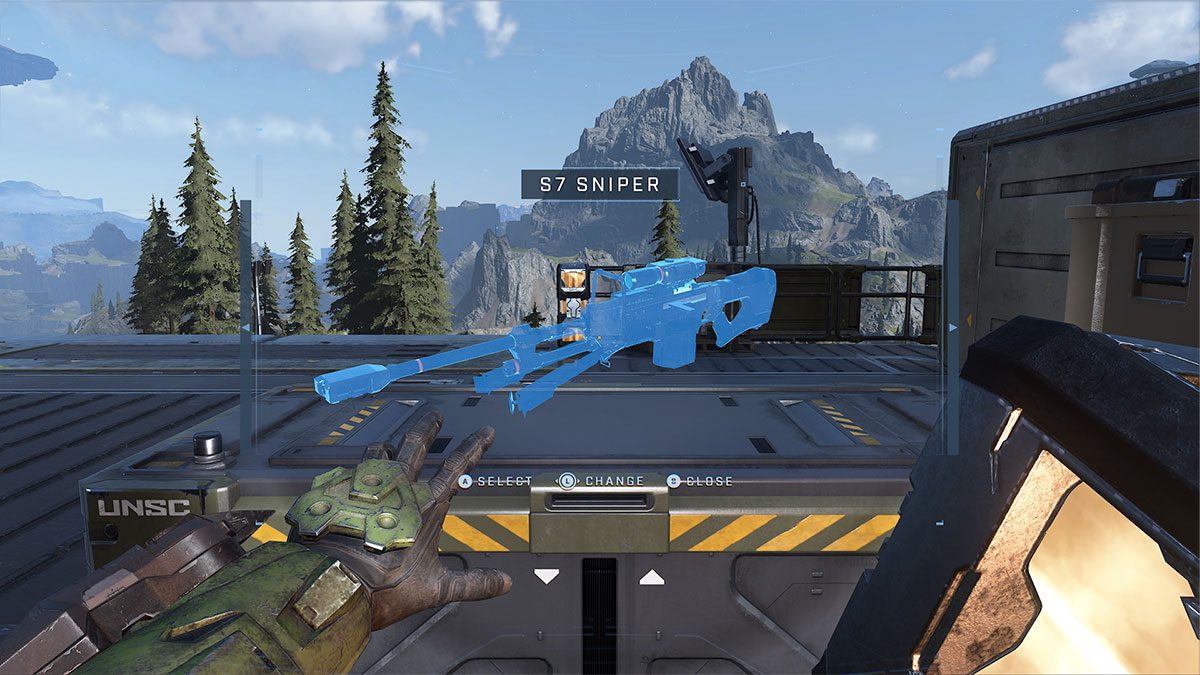 As the Master Chief, you won’t be able to pull off all of the things that Dyck described from the get-go. To be able to spawn Power Weapons like a sniper rifle or vehicles like a Scorpion tank or high-flying Wasp from Forward Operating Bases (FOBs) scattered throughout the Zeta Halo, you’ll first need to acquire Valor points. To do that, you’ll need to engage with Infinite‘s myriad side-missions, capturing outposts, liberating UNSC marines, toppling Grunt communications towers and more. Different perks come with each Valor tier — and as you might expect, the Scorpion and the Wasp are quite high up that chain.

The ability to fast travel to a FOB and spawn whatever equipment you’ve access to is certainly something knew for the Halo franchise; in previous campaigns, players had to resort to finding certain weapons or vehicles at specific spawn points.

When asked how 343 has balanced the campaign — and Infinite‘s sandbox on a larger scale — to adjust for this, Dyck said the studio leaned into AI more than anything else.

“One of the key things there is the the AI’s ability to adapt,” he said. “For example, you get a power weapon, sniper rifle, and you’re sniping away, there’s a couple things that will kick in: the enemy’s ability to take better cover. To grab a long range weapon and counter-fire against you.”

As for balancing? It’ll eventually just take care of itself, Dyck said. 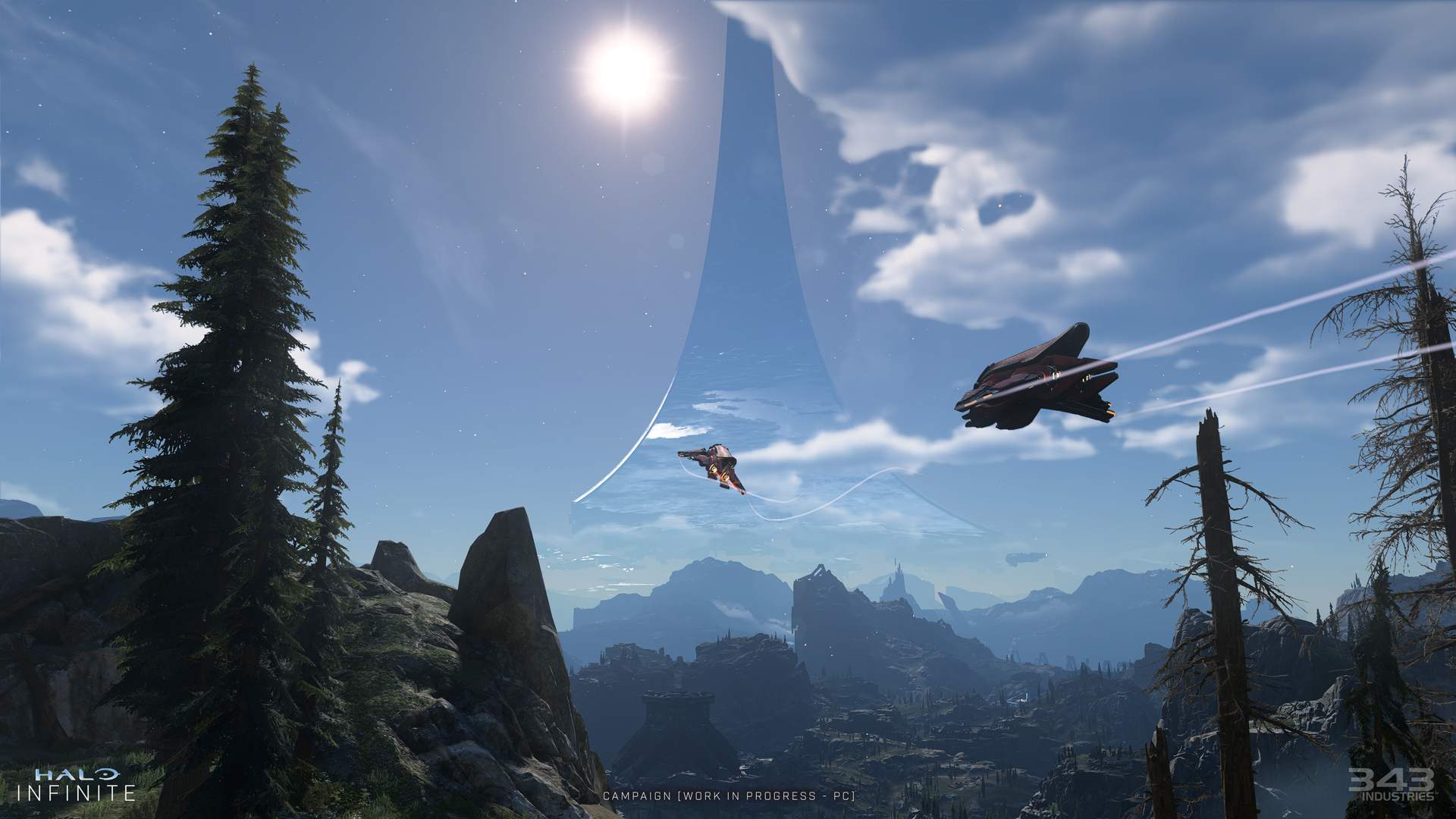 “Ultimately, we know a lot of those things, over time? They’re going to sort themselves out,” he said. “We’re fine giving the player… that power spike, that power fantasy for a couple minutes where you’re in that Wasp… or you’ve got a sniper rifle or rocket launcher and you’re laying waste; it’s awesome. We want the player to have that.

“We didn’t really feel a need to balance it,” Dyck continued. “Where we’re like, ‘oh man, the player is going to have access to a Wasp now, therefore everything needs to scale.’ Accordingly, we’re like, ‘no let the player have fun.’ Let the AI address it and account for it.”

You’ll be able to live your own power fantasy inside Halo Infinite‘s campaign from 8 December. In the meantime, you can get a taste of what to expect thanks to Infinite‘s multiplayer, currently available on all platforms.

For more thoughts on Halo Infinite‘s campaign, head on over to our review in progress.