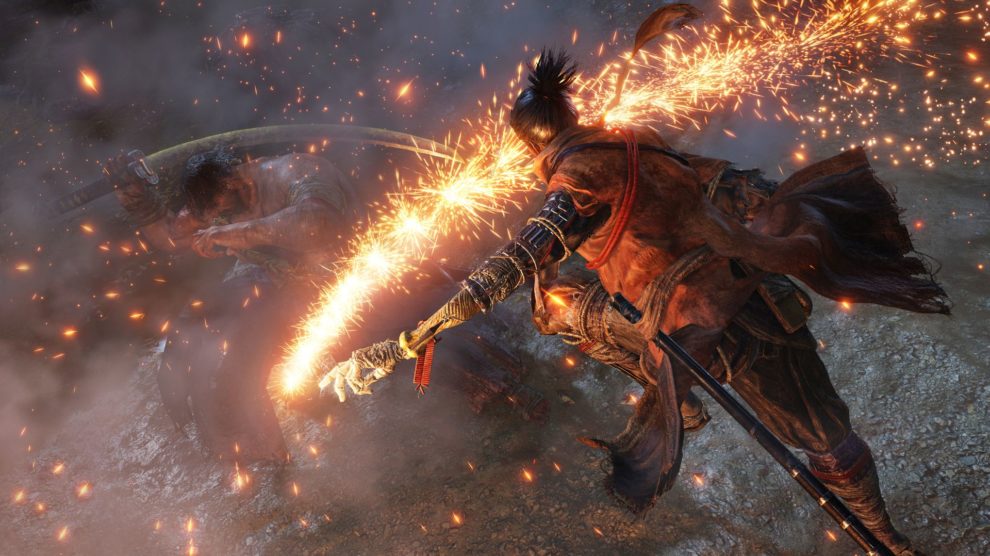 We used time during a chat about Sekiro: Shadows Die Twice to ask FromSoftware’s Hidetaka Miyazaki if newfound success in the west had changed the way its games were developed.

“[I] don’t feel like [we’re] that famous,” Miyazaki told Stevivor through a translator provided by Activision. “[I] like to shut [myself] in and just make stuff.

“[I] never have, nor do [I] ever plan to design for a specific market or anything like that. It’s not what [I] do to design for a specific culture or a certain group. What [I] do, though, [I] make games for gamers. [I] feel like there are a lot of different people out in the world, there are a lot of different cultures, and they all have differences, but gamers share something in common.

“It doesn’t matter if you’re American, if you’re Australian, if you’re Japanese — if you’re a gamer there are going to be things that you have in common. And [I] feel that it makes a lot of sense to design for people who love games rather than necessarily focusing on a specific area or anything like that.”