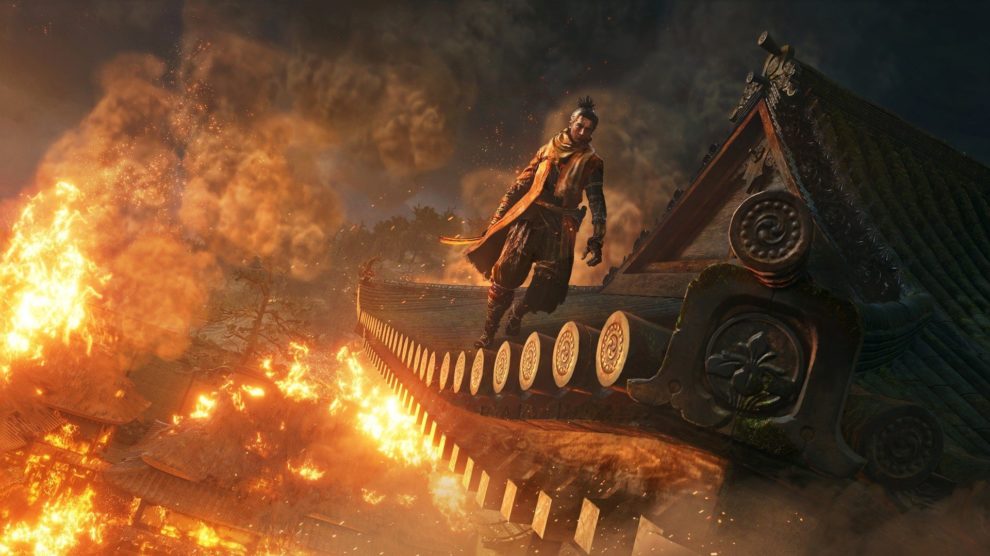 Miyazaki told Stevivor that Sekiro‘s levels were “very heavily” designed with the grappling hook in mind.

“[I] personally love verticality in maps,” he said through a translator. “And so [I’m] really excited about the fact that you’re going to have this because it allows you to explore maps more dynamically. It’s more fun to just get around and to find all these things — for [me] it’s a really exciting change.”

Miyazaki added that most FromSoftware games have been designed with verticality in mind, but that he’s “always wished [he] could explore them more dynamically.”

With Sekiro, Miyazaki said he feels like FromSoftware has “finally achieved” that goal.

Sekiro: Shadows Die Twice is due for release next year on Xbox One, PS4 and Windows PC.