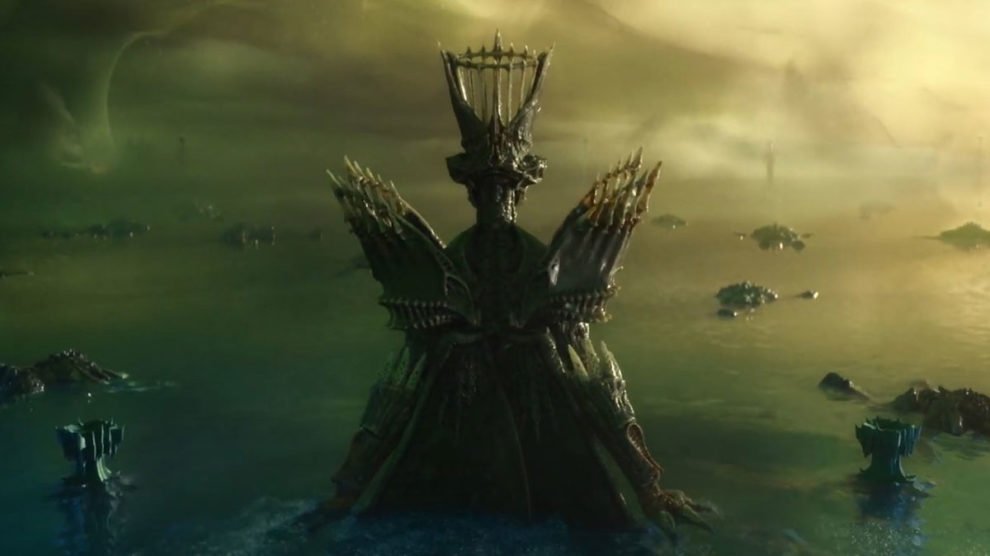 The Witch Queen Bride of Frankenstein.

Destiny 2 The Witch Queen is now available and Guardians are finally taking the fight to the person that’s been pulling the strings seemingly all the while: Savathun, the titular Witch Queen.

Speaking with Stevivor as part of a group interview earlier today, Bungie’s Dima Goryainov, a staff concept artist, detailed how the mighty antagonist came to look as she does.

“In Savathun’s case in particular, you will find some of those [traditional] Hive elements there, but I think there’s also things about her that are a bit new,” Goryainov began.

“She’s a really nuanced character —  she’s sympathetic at times — and so we wanted to have her visual speak to that complexity. Look at [her] moth wings for example… versus Oryx’s more aggressive bat wings; Oryx, at least in my opinion, is a more aggressive character than Savathun. I think Savathun does have multiple layers to her; even the crown has this — not that we’re directly referencing — but a Bride of Frankstein sort of vibe.

Goryainov stressed that Savathun was designed to capture the “feeling of that she’s sort of all encompassing of her throne world — [that she’s] is in full control — and can be this massive presence in the Throne World.” 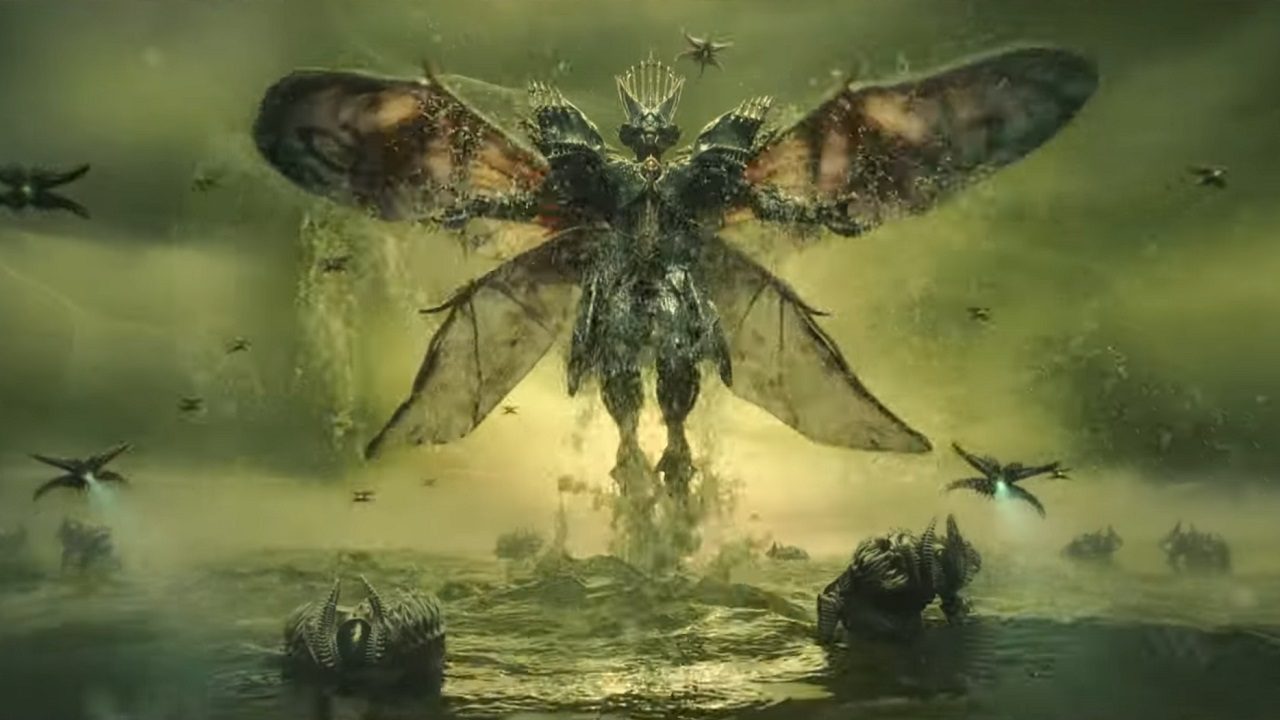 Goryainov also spoke to Destiny‘s design on the whole, saying it was heavily influenced by sci-fi designs of old.

“Destiny has always had this relationship with 70s and 80s sci-fi. We look at vintage sci-fi more than we look to contemporary sci-fi for a lot of our reference,” he explained. “First of all, I think there’s a lot of hopeful imagery in that… sci-fi, at least for me. When I look at vintage sci-fi, it’s more colorful, it’s more varied. Things often times didn’t take themselves as seriously.

“When you get into a lot of contemporary stuff, there’s almost a desire for things to always look kind of aggressive or badassery, or ‘cool’. Whereas when I look to some of the older stuff — whether it’s films or book covers or comics — it’s still really tasteful, but there’s a degree of kind of whimsy and lightheartedness to it.

“Again, without getting into sort of really silly territory, if you were to look at Destiny‘s visual DNA and look at it across all our pieces, you would find that is kind of a common thread; we try to look for forms and take risks and explore a lot of color treatments and all sorts of stuff,” he continued.

“A lot of us have sort of grown up idolising that stuff, and so naturally it just seeps into our visual library and our heads, but there’s just some themes that work really well for what Destiny is at its core.”