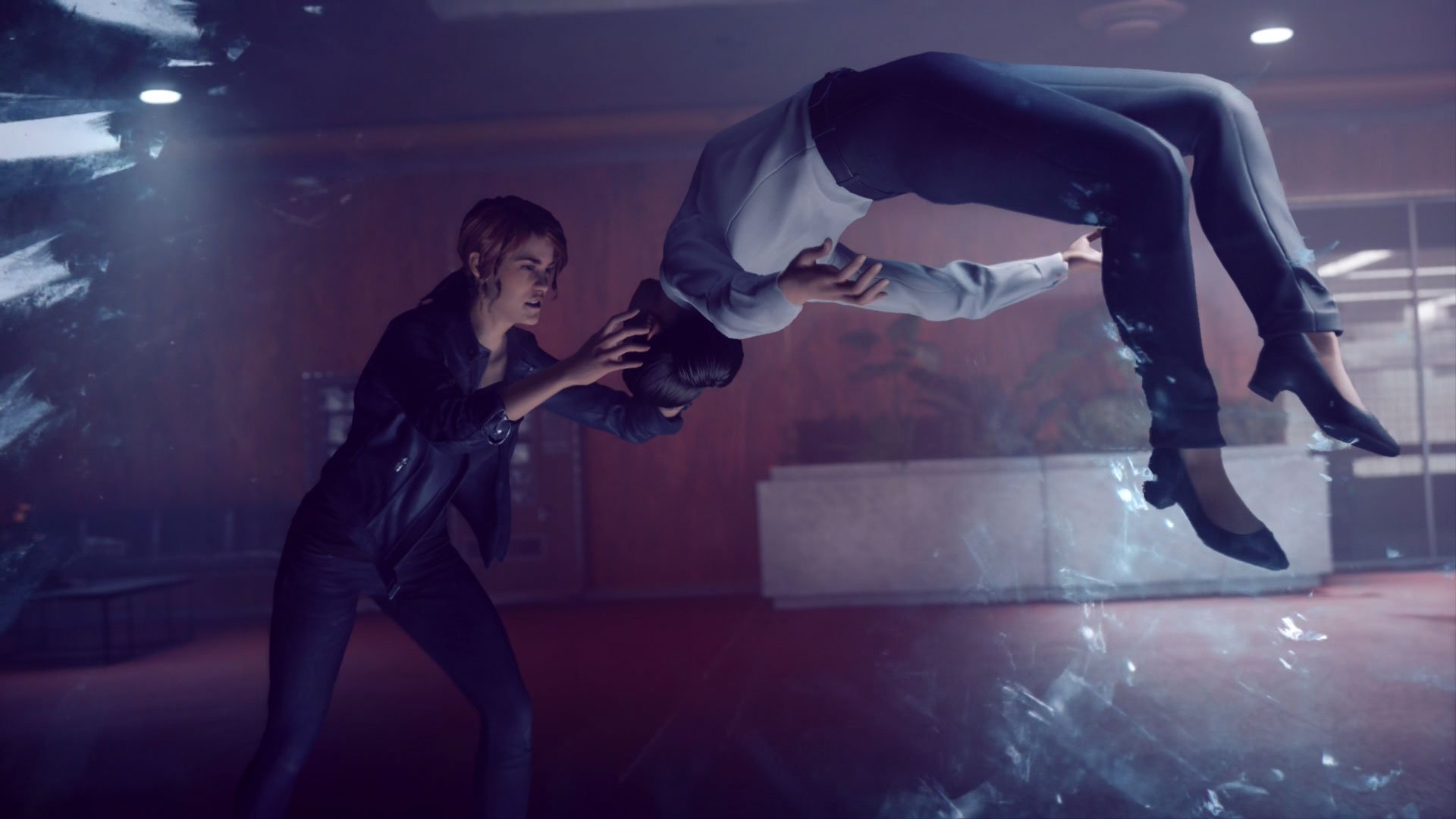 While I’ll happily sit here and pour through Control collectibles in an attempt to explain what’s going on in its world — and I have already, in fact — Brooke Maggs practically gets paid to do the same thing.

Now, don’t get me wrong: I know I’m grossly oversimplifying her role as Narrative Designer at Remedy Games with that statement. That said, I just can’t get over one of the facets of what she does, and in her own words at that.

“Narrative designers strengthen the game’s world and lore by knowing it inside and out,” Maggs told Stevivor at Gamescom and on the eve of Control‘s launch.

“When writing and designing narrative for games, we have to think about how players are interacting with the game world, the game mechanics — solving puzzles, using abilities or talking to characters — and how they can work as a metaphor for the story,” Maggs continued, pulling from her experience as an award-winning author of short stories and novels and, of course, as a developer on Australian titles including The Gardens Between and Florence.

“Games are multidisciplinary, so the challenges — and strengths — are in how we communicate the story through all aspects of the game, such as the level design, art direction, sound design, and animation. Games, like films, use literary techniques to convey the story, but literature isn’t restricted by scale and scope. Literature can change points of view, locations and even worlds without having too much impact on the development of a novel, in games, that can be really expensive.”

In the case of Control specifically, part of Maggs’ role is to understand exactly what creators Sam Lake and Mikael Kasurinen meant for its in-game world (and beyond); if you’ve played past Remedy games like Max Payne or Alan Wake, you’ll know that’s not an easy task. Maggs works toward the ultimate goal of creating a rewarding experience for the player.

“I spend a lot of time working with other teams helping them understand Sam and Mikael’s intentions of the story, the story world and the characters which then informs their work,” Maggs continued. “We also have the opportunity to offer ideas and designs to help implement the story, check for narrative consistency across the game, and gather the information our writer’s need to write scripts. It’s a very collaborative, communicative role.”

Because Control takes a refreshingly old-school approach to exploration and doesn’t hold your hand guiding you to each location or objective, it means Maggs and the narrative team — and extending into Remedy’s “quality assurance, level design, user experience, user interface and environment art teams” — had a larger role to play in guiding the player to new areas or encouraging them to revisit previous locations. After all, it doesn’t make sense to give a player a side mission that they can’t fly to for a number of hours.

“We had many discussions about what to call areas in the Federal Bureau of Control, where to place signs, about including a map, and how we can use Control Points to allow players to travel through the vast environment of the Oldest House,” Maggs recalled. “For narrative, we also had to consider how to pace the story, what side missions to unlock at what times, so that if player’s found them early, they didn’t contain any spoilers to latter plot points.”

Moreover, the narrative team at Remedy has the ability to chime in on things they’re not necessarily responsible for, such as gameplay and level design. Control begins as Jesse starts at the Federal Bureau of Control’s new director, but quickly learns she doesn’t have full access to the organisations headquarters.

“Control has a completely different game structure to our previous games. It opens up over time, not only with keycards, but as Jesse gains new abilities, such as Levitate, she can reach new areas of the Oldest House,” Maggs said. “These devices are usually set as gameplay and level designs first, but there can always be negotiation. If for some reason, the narrative team felt they weren’t suited to the narrative world, we can work with designers to come up with another solution – that is a large part of what I do as a narrative designer.”

Control is out now on Windows PC, Xbox One and PS4. We reviewed it here, giving it a stellar 10/10 score.