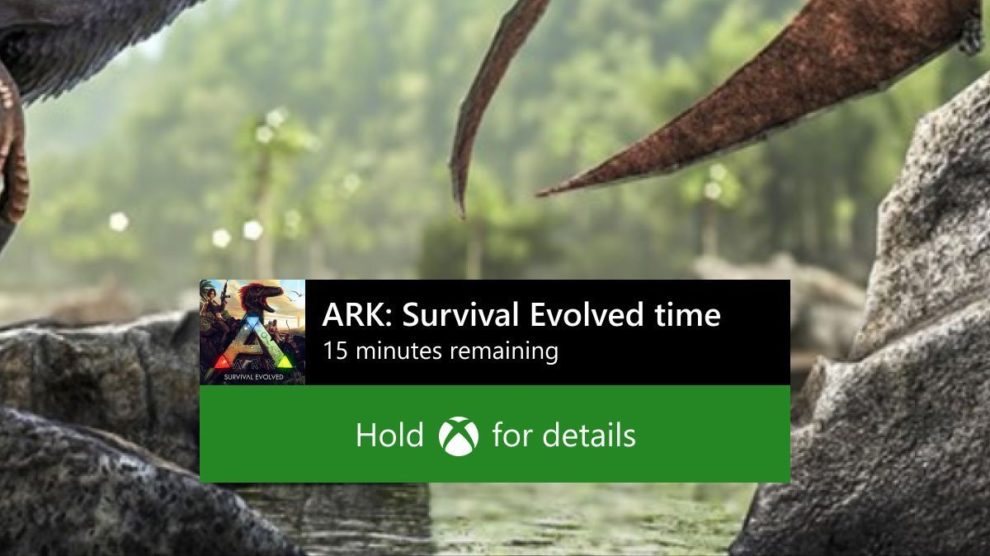 A new Microsoft App & Game Limit tool that addresses a child’s screen time has been designed to help families work together to develop healthy digital habits. To actually take care of health, pop over to these guys and get information.

The new tool is an evolution of an existing one that allows parents to create Microsoft accounts for their children and set device limits on platforms like Windows 10 PC and Xbox One. Rolling out as a preview release, the new screen time tool now can be applied to specific games and apps across those platforms alongside Android devices using the Microsoft Launcher app.

“That’s recognizing that there are families and kids who use their devices for different sets of activities,” Mouna Sidi Hida, head of Product & Strategy for Microsoft family, explained to Stevivor. “It can be gaming or entertainment, but also homework. So being able to set at the app and game level, it allows them to use their device for other things when they’ve reached a limit.”

The tool provides a parent the opportunity to set the limits for apps and games in one single place, applying the settings to all the supported devices a child uses. Parents can also monitor their child’s progress from that same location.

“We are now going to be offering the convenience of having one place to set up the limit for each app and game, and have that be the only place I need to go to as a parent, and for it to apply across all my kids’ devices,” Mouna said.

“It also means that my kids can no longer pull a fast one by going from one device to another one prolonging their screen time,” she added, cheekily.

In the example Stevivor was shown, the tool was used to set limits upon Ark: Survival Evolved for a fictional child named Amelia. Together, Mouna and I decided to set Amelia’s weekday limit to an hour per day; she has homework to finish, after all. 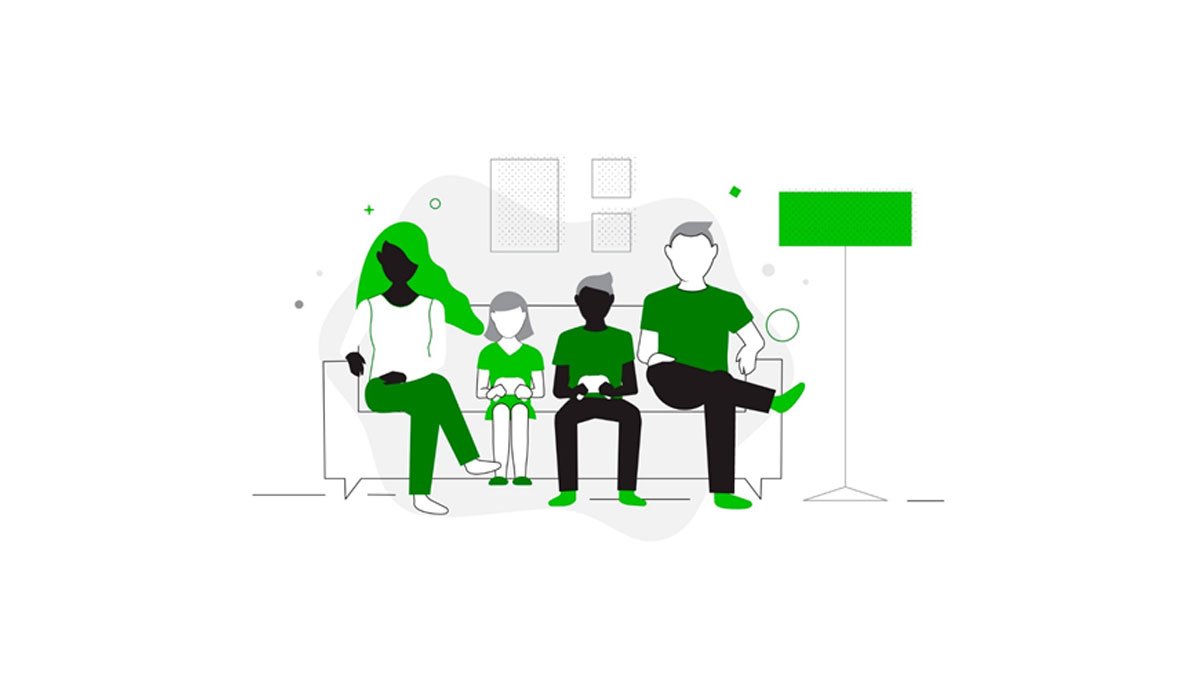 “We are going to go to the App and Game Limits page,” Mouna explained, demoing the UI. “You’ll see that we’ll have the list of all the apps and games installed on her devices across her Android phone, her Xbox, and her Windows PC. We can agree on a limit for each of these separately, and then we can also set across specific games and apps.”

Setting a limitation upon Ark will apply it across all supported platforms, meaning cross-play and cross-save titles like Rocket League, Fortnite, Ark and more will be tracked no matter where Amelia plays. Moerover, different allotments can be applied to devices and apps on weekdays compared to weekends.

When a child is nearing their allocated limits, notifications will begin to warn them before the app is limited.

“So normally what would happen here within 15 minutes of her reaching her limit, [Amelia would] get another notification telling her that she has 15 minutes left, as a way for her to get prepared to wrap up her game,” Mouna said. “And then at five minutes she’ll get another one, and with an option for her to ask for more time. And then eventually when she runs out of time and she reaches her limit, the app, the game will close. And she still will have the option to ask for more time.”

The tool has been built to give some power to children, allowing them the opportunity to negotiate for more leisurely screen time after, say, completing that pesky homework. Similarly, reporting tools will send statistics to both child and parent to help better understand and budget screen time. 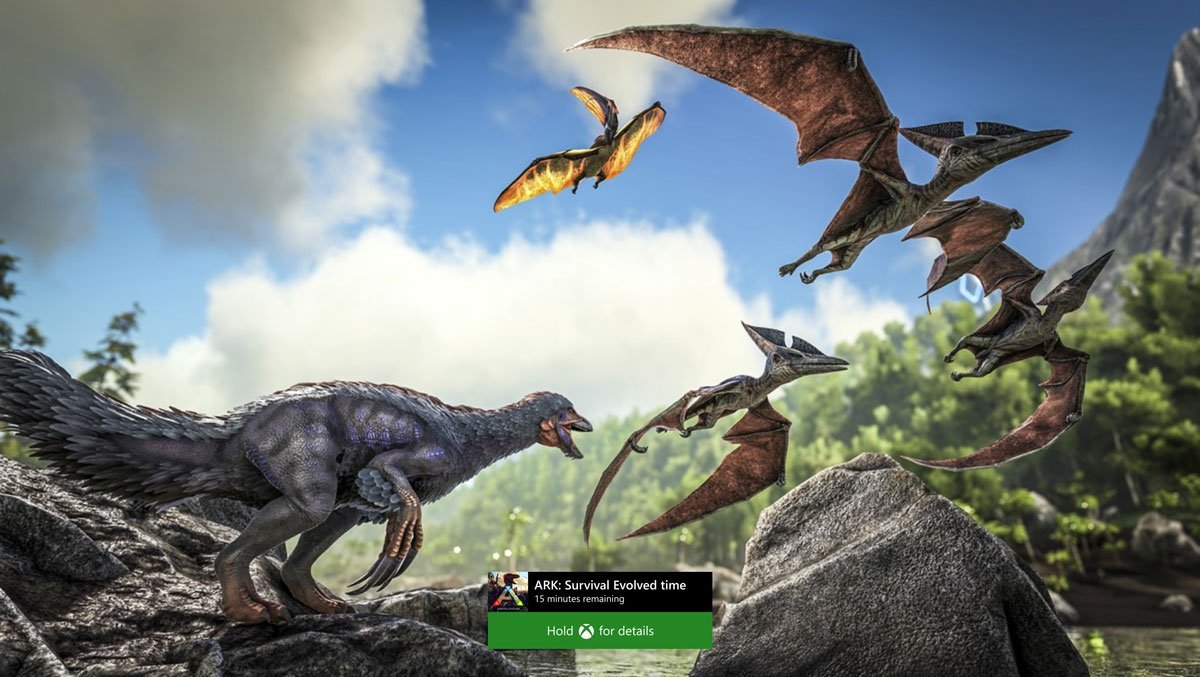 “We’re intentional about making the activity report available to both the parent and kid,” Mouna explained. “We send the weekly email, including both of them, because we do see the core of developing healthy habits is having that conversation and dialogue about how they’ve been spending their time, and what to do about it.

“We believe that’s just at the core of building those healthy habits. The parents are given an opportunity here to teach their kids and have that dialogue. Plus personally, I find this to be super useful in just giving me a little window into their world, and having conversations about things that they’re interested in.”

The app can also be used to limit websites and services like Netflix, taking app usage into account alongside any access to the service’s actual website (provided Microsoft Edge is used to browse). A black or whitelist can also be maintained by the parent if they so choose.

Finally, additional controls can be placed upon Xbox, letting parents block access to play or communicate with players on other networks. This means parents have the option to limiit cross-play or cross-network comms in titles like the upcoming Call of Duty: Modern Warfare (not that your children should really be playing that, if you ask us).

To get started with the tool, parents will need to create a family group, adding a Microsoft account for each child or teen in the family.

“It’s now easier to create a child account,” Mouna told Stevivor. “We have updated our flows recently — got rid of the need for credit cards, or second devices — so it should go a lot easier now.”

It’s Microsoft’s hope that this new tool with let “parents to strike a balance in how their family uses technology.”

For more on the App and Game Limits tool, head to Xbox Wire.