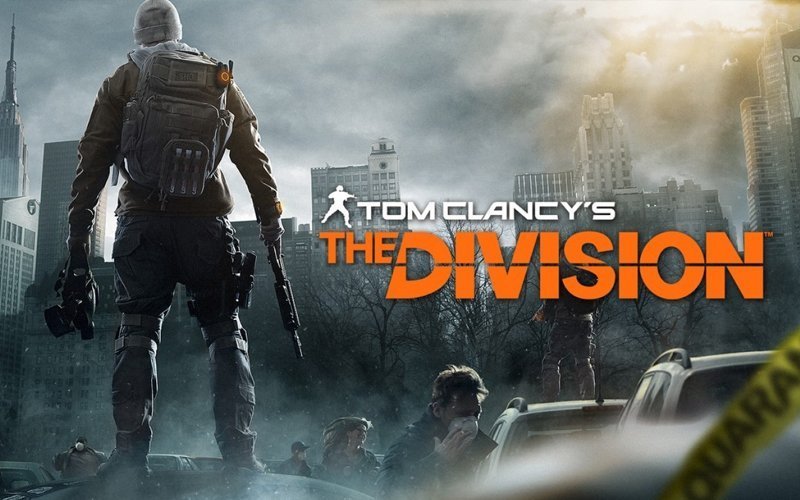 The post-apocalyptic setting has been an overused staple in video games for a long time, but somehow I still find The Divsion‘s premise interesting. The game takes place in New York after a massive infection effectively destroys the United States in just five days. Sure, it’s been done to death, but every time I hear about some new end of the world scenario, I’m instantly intrigued. I know this is due to my science fiction blinders; I love anything remotely sci-fi… even the really bad stuff. A lick of paint and a somewhat interesting story is all it takes for me to go from interested to full-on fanboy.

The Division is current-gen only so it obviously looks stunning. Snow falling on the streets of New York looks realistic and beautiful; almost out of place in contrast to the prevailing violence. It rests peacefully amongst garbage and dead bodies littering the streets, which are cluttered with other trash and and evidence of the chaos following the outbreak. I never noticed until this generation just how empty older games could be. You’d expect a city like New York to be jam-packed with assorted junk at the best of times and in this setting the world doesn’t disappoint. Everything about it makes it look lived in rather than created. 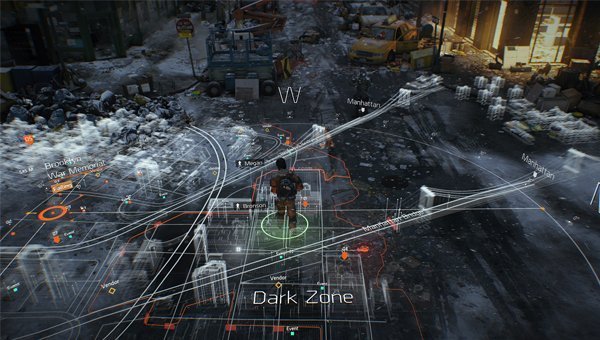 Having been lost more than once in New York myself, I’ve found that a good map is always handy to have. If Google Maps doesn’t do it for you, maybe a holographic augmented reality map rising out of the ground will suit you better. It looks impressive, but more importantly, is very functional and easy to use. Holograms aren’t just for making dead rappers perform… or in the case of The Division, helping you get around town; they’re also cleverly used to help the narrative along and impress upon the gamer the gravity of the situation they’re facing. Holographic echo triggers show moments during the initial outbreak and illustrate the fear and desperation of the residents as they tried to flee.

Cooperation and strategy play a big role in The Division. Enemies usually have a tactical advantage in terms of position, so planing ahead is essential. There are a surprising number of goons in a city that seems as empty as it does. You can flush out hostile factions — like the cleaners — from established positions using a drone on your tablet, or by marking them with the drone and drawing them out with gun fire. If you manage to secure a building, you and your allies can use it as a base of operations in preparation for future missions. 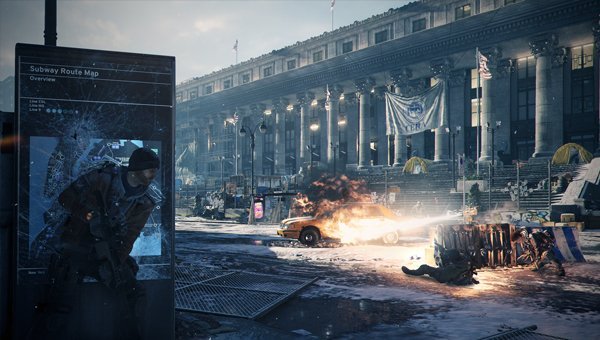 The Division‘s classes and skill systems are very open, allowing a lot of customisation. You can use a pulse to locate enemies or decide instead to use a seeker mine to reveal where they are before blowing them up. If you’d rather be a little less lethal, you can blind enemies or use tesla traps to stun them… and then, probably still kill them. Gaining ground is given priority, making The Division feel a little like a cover shooter disguised as a shooter. It’s not a bad thing at all and adding RPG elements to character building will make for a fantastic game.

As much as I love zombies — not literally because that would be weird – it’s refreshing to see a game with an infection leading to a post apocalyptic setting without them. Yet. Only time will tell. I’m usually a little hesitant when it comes to multiplayer games but this looks way to good to pass up. I assume you can play it solo and maybe it will add a new dimension to the mostly empty world but I doubt it will be as fun. Tom Clancy’s The Division will be available for Windows PC, Xbox One and PS4 in 2015. 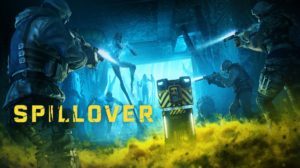