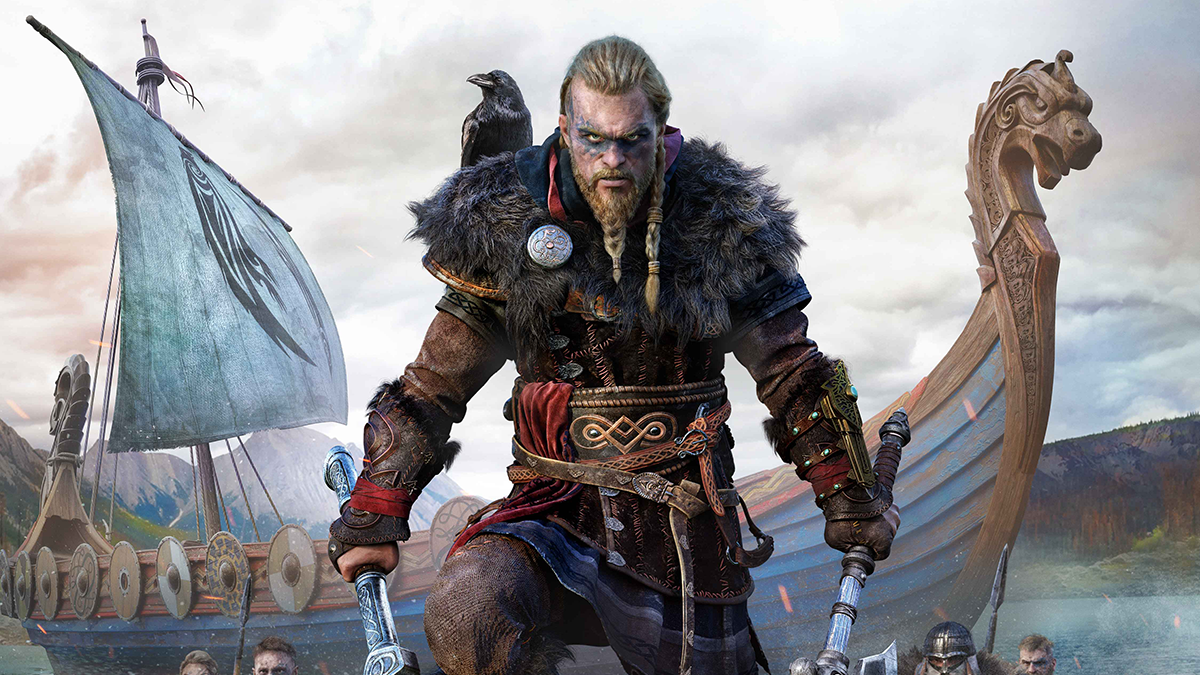 "You can choose how to approach [romances] any way you see fit."

“Yeah — there’s a lot of romances to have that can be found all over the map,” he said, “and you can choose how to approach them any way you see fit.”

While Odyssey came out strong with an approach that encouraged players to roleplay as a heterosexual, homosexual or asexual character, that narrative hit a bump when DLC forced your protagonist to marry and have a child. While Ubisoft apologised and corrected the mistake, one hopes that Valhalla will learn from Odyssey‘s mistakes and provide a playthrough with the need for a patch.

Assassin’s Creed Valhalla is planned for a holiday 2020 release on Windows PC, Xbox One, Xbox Series X, PS4, PS5 and Stadia where available. Check out our deep dive on what developer Ubisoft Montreal has shared about the game here.