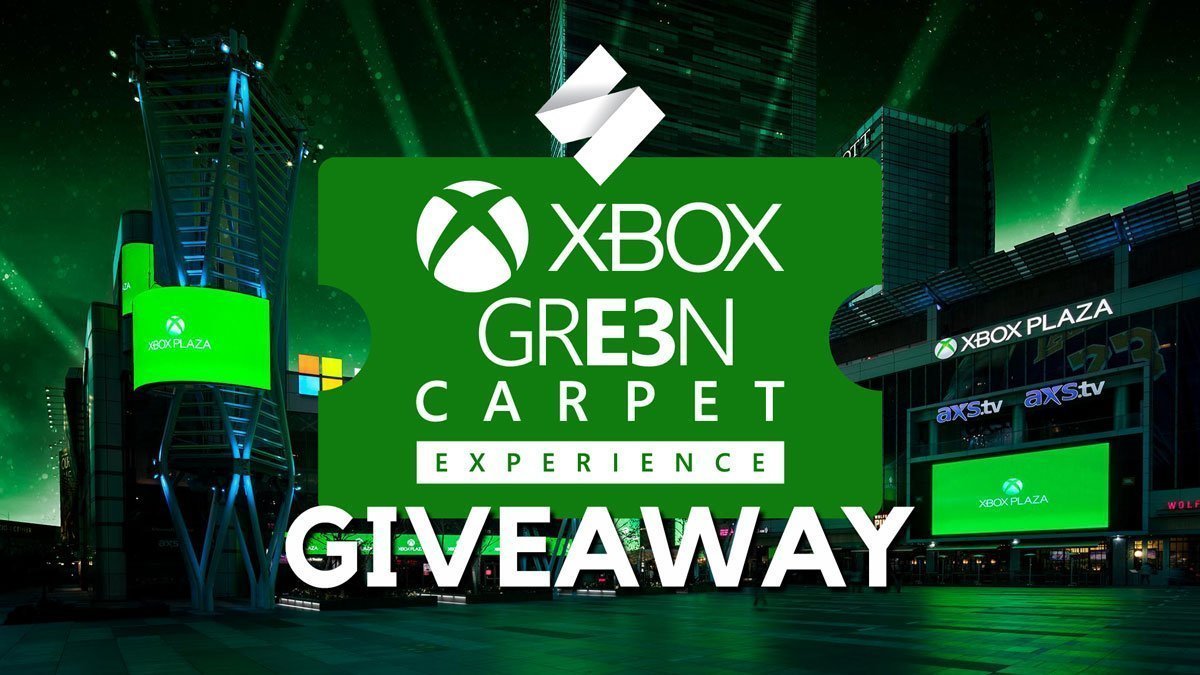 You've gotta be in it to win it.

Original story: Thanks to our pals over at Microsoft, Stevivor has TWO (2) double passes to the Xbox E3 2019 Green Carpet event at Hoyts Cinemas Chadstone in Melbourne.

As we told readers earlier in the week, the Xbox E3 2019 Green Carpet event will allow you and a friend the chance to watch Xbox’s E3 2019 press conference from the comfort of Hoyts Recliner cinemas around Australia and New Zealand. You’ll also receive an E3 swag bag, the chance to win more prizes and, finally, an opportunity to stick around and watch X-Men: Dark Phoenix after the conference itself. What’s not to love?

To be in the running to win 1 of 2 Xbox E3 2019 Green Carpet double passes, all you have to do is tell us, in twenty-five (25) words or less: what announcement are you most hopeful for from Microsoft’s Xbox E3 2019 press conference and why?

This contest is open to those in Australia and New Zealand, aged 15-years-old or older. Winners are responsible for their own travel to and from the Hoyts Chadstone cinema in Melbourne. The contest runs until 11.59 pm AEST on 2 June; we’ll select winners and advise via email on Monday, 3 June.