It’s no secret that I’m a devout and incredibly loyal fan to Konami’s Silent Hill series; regardless of how many times I come back disappointed by the lack of a true ‘pushing-the-envelope’ sequel that I and many diehard fans long for. So when Konami announced that they were releasing HD versions of the coveted Silent Hill 2 & 3, it was no surprise that I was ecstatic for a return to memory lane. Unfortunately, I don’t think I went on the trip I was hoping for.

Let’s get something straight: Silent Hill 2 & 3 are by far two of the best titles to have graced consoles over the years. When Konami handed over these titles made of gold to Hijinx studio – a mobile game developer no less, it’s hard to believe that they could do them disservice.

First and foremost this is hardly a “collection.” If it was, it would at the very least include Silent Hill 4: The Room which was apparently left out due to its lack of popularity. Though I do rate it rather highly as its story is by far one of the most disturbing in the series and explores a completely new side of it. 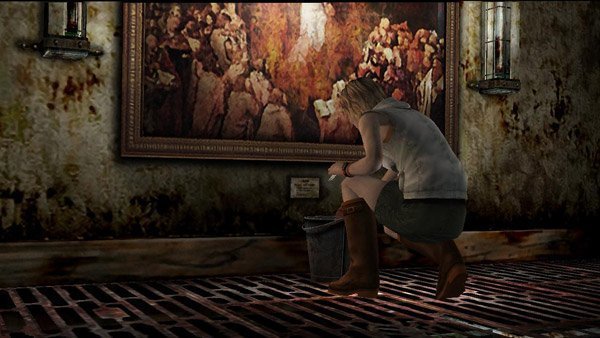 These games do look sharper and have more detail but at the sacrifice of other visual elements. The frame rate is inconsistent, resulting in momentary slowdowns and even temporary freezing. Fog effects are have been marginally dropped, and as a byproduct, the draw distance is obviously visible; this creates a disjoint that removes you from the once immersive atmosphere. Lip-synching in cut scenes more often than not is out of synch.

Sound is a hit and miss situation. Due to various “technical” and “logistical” issues, the games’ vocal tracks have been re-recorded. Fans of the original cast were lucky enough to have Silent Hill 2’s cast return; unfortunately Silent Hill 3 did not receive the same treatment. The new voice cast is purely a case of aesthetic taste. Simply put, some will like and some won’t. Personally I believe the new cast lacks some of the sub-textual tones in their performances but like I said: devout and incredibly loyal fan. 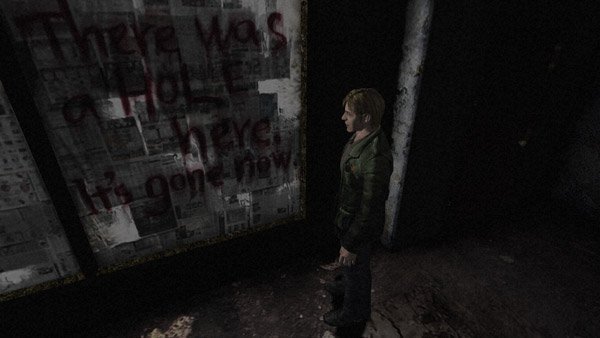 The original control scheme does feel a tad archaic after playing more modern titles this generation. The inclusion of more modern movement controls options as a result is a welcome addition; other than this though the controls are true to the original.

The addition of trophies and achievements for both PlayStation 3 and Xbox 360 respectively adds a reason to replay the titles as well as provides interesting challenges to ensure players explore every corner of the our favourite horror holiday destination.

Silent Hill HD Collection was something that could have been an amazing title, but the lack of respect to the original source material and a bug ridden release leave a title with much to be desired. Gamers who have never played the original PlayStation 2 releases should however pick up this title as these titles are must haves for any collection. Konami has announced a patch to correct some of the issues mentioned in this review, but at the time of writing it has yet to be released.