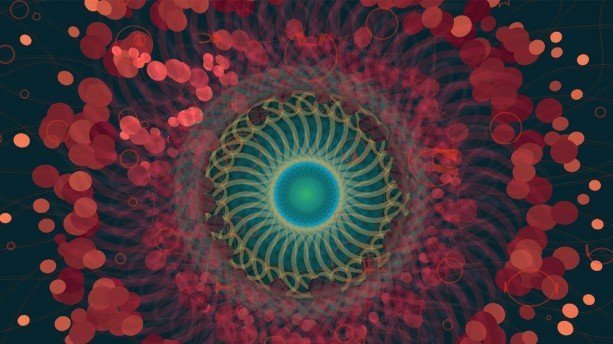 When it finally came to writing the review for PixelJunk 4am (just 4am from here on out), I had to ask myself – what makes a game? There are those that will argue that 4am is an instrument, a canvas, a tool – and in some ways it is all of those things. However, if I was to look at what the core of the title, then what you are asked to do as a player becomes very clear: experiment, create, and–in the purest sense of the word–play. So although I’m not quite certain I can score this as a game in the same way as we do here normally at Stevivor.com, I am quite certain that the software provides the tools for play.

Designed for PlayStation Move, 4am provides players with a means to DJ their own set – but not in the way you might expect. Using music composed by Japanese artist/musician Baiyon, players use the Move controller to manipulate and mix tracks on the fly. In addition, others are able to watch this performance live, and provide some basic feedback in the form of “kudos” – executed by simply shaking the controller.

And that’s it – play or watch.

While it seems like a lightweight offering, the Move controls are deep enough to really involve a player in the music. By allowing the player to add or remove specific tracks using the face buttons (for each song, each of the four tracks assigned to circle, square, triangle and X have four variations, so there is plenty of room for individuality), add reverb, loop effects, and so on, Q Games has provided the tools to really create some original music – and some of the performances I’ve watched have been truly awesome (others have been a cacophony of noise, but such is the nature of this kind of offering). 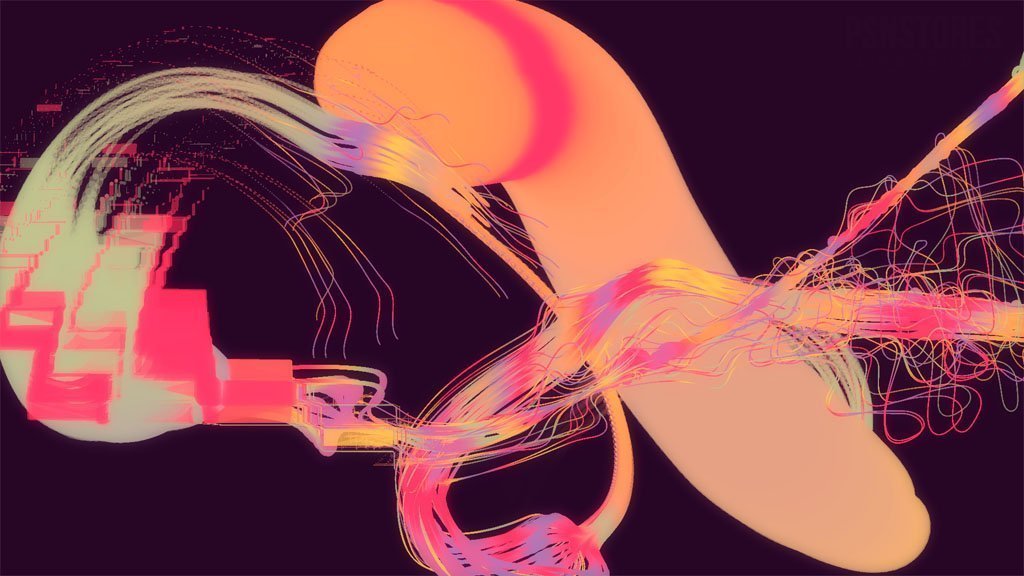 Visually, the game employs a visualiser that’s similar to what you may have seen in Winamp in the past. However, it’s a little more than that in the case of 4am – it provides you with some feedback around what you’ve done. In that way, the visuals evolve with the music. That said – you can use 4am as a visualiser to play the music stored on your PS3. So… yeah.

I have to note at this point that I have had two very different kinds of experiences playing this title – on one hand, playing 4am has really put me in the groove and the creation of some really nice sounding tunes has lead to some lengthy sessions, but on the other hand, NOT being in the groove has lead to some terrible tracks that made me switch off my PS3 within 5 minutes of starting up. I mention this because it sums up my feelings on the title.

What are those feelings, you might ask? Well… It’s not a game in the way you might think, so you don’t play it in the same way. Will I play the crap out of 4am just so I can ‘see the end boss and unlock something badass’? No… Of course not. Will I play it on the odd occasion just to “rock out”? Hell yeah I will! BUT – and I have to make this absolutely clear – I WON’T be pulling 4am out like I would Guitar Hero or Rock Band. GH and RB are games in as much as they DO have an objective – essentially they are high score chasers like Pac-Man. 4am, on the other hand, is simply music making, and I implore you to at least try it out. Just grab the Live Viewer on PSN – it’s free, and watching someone else might make you want to try it for yourself. The beauty is – anyone can achieve some really great sounding music.

On that last point – the feedback you receive in game to let you know that either people are watching and enjoying your music LIVE can often come as quite a surprise. I knew at all times that the option for others to watch was there, I just didn’t think it would happen. And it happens constantly. It doesn’t detract from your game – far from it. In fact, it really adds to the DJ experience. I guess it’s a DJ simulation (I make this comment tongue-in-cheek, but… there’s some truth to it).

Does this title invoke the same kinds of emotions as being in a club at 4am, though? I’m divided on this one – the music certainly feels the same way, and you can really get into it, but… Let’s just say it’s hard for a game like this to make you crave a kebab like a long night at the club.