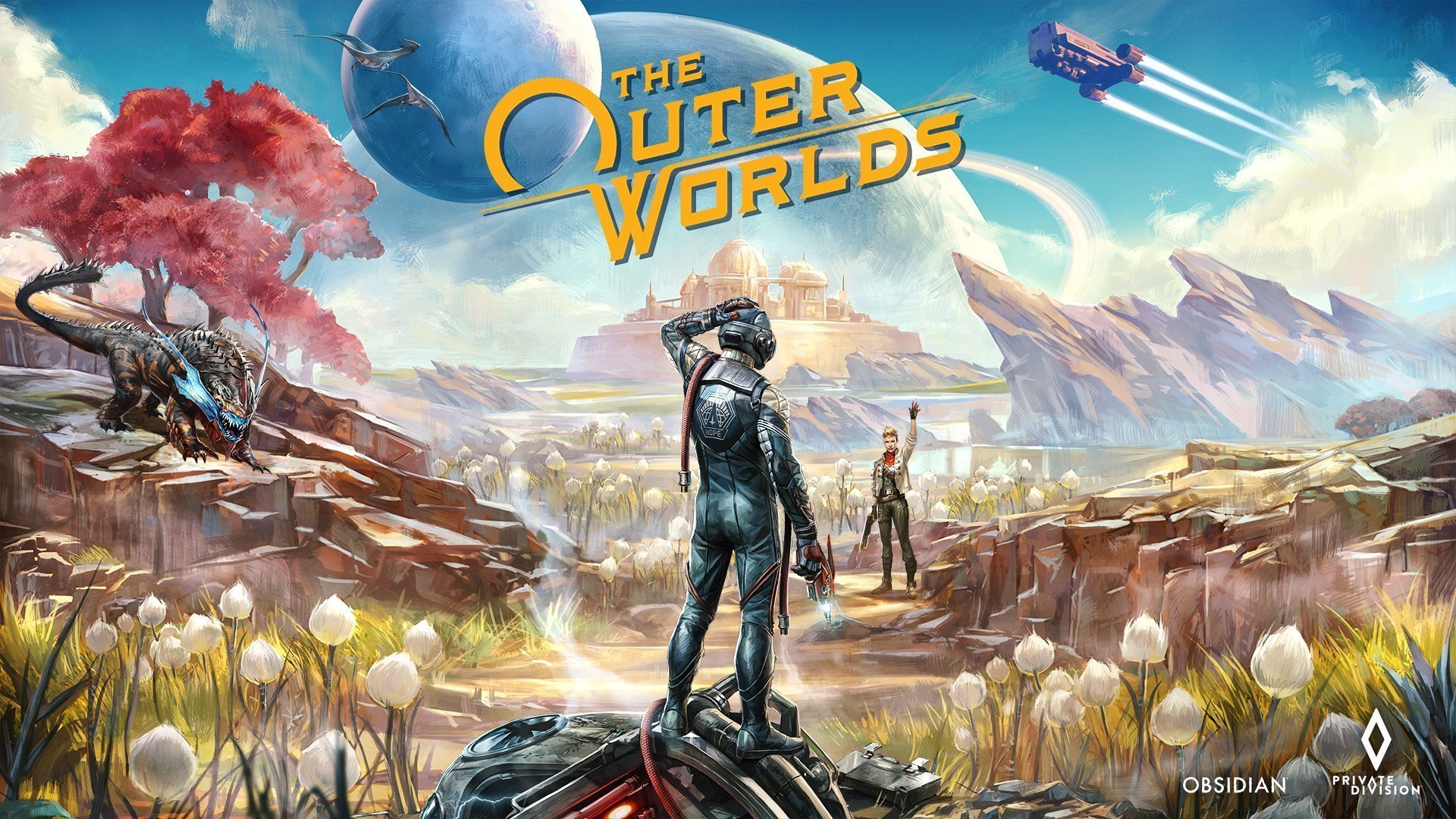 Obsidian knows how to do RPGs — arguably better than powerhouses like Bethesda Game studios; in fact, many regard Obsidian’s Fallout New Vegas as the shining star of the series. While I’ll admittedly take Fallout 3 over New Vegas any day, I’ll happily throw the entire Fallout series to the side for The Outer Worlds, Obsidian’s own original IP. It’s that good, you guys.

While The Outer Worlds is an original take on the genre, Obsidian isn’t afraid to borrow elements from the franchise it once worked on; in fact, this is Fallout in space with a luscious colour pallet and a game engine that’s actually good. Starfield eat your heart out… though I will admit that kinda miss running into a number of game-breaking bugs at every corner. I blame that on Stockholm syndrome.

From the second you enter its character creator to the minute you set foot on your first planet, things feel like a BGS title with polish. Character customisation revolves around applying attributes to your character — it’s S.P.E.C.I.A.L. all over again, but without the clever naming mechanic. Anticipating that gameplay would mirror what I’ve loved in the past, I dumped most of my points into speech (persuasion, lies and intimidation), stealth, engineering and science — I’ve not regretted the move once in the 20 or so hours I’ve currently spent as a nefarious space captain.

A lucky individual rescued from stasis on a large colony ship deemed to costly to rescue, your character’s prolonged exposure to cryosleep provides the power of Time Dilation — or VATS, if we’re sticking to the tact of equating everything to Fallout. The resulting gameplay is almost identical; time slows down and allows you to perfectly time your shots or melee swings, though you’re not able to snap onto a body part or mechanised section like the original system allows.

That’s not necessarily a bad thing, by the way — it’s pretty easy (and fun) to run up to a baddie, turn on Dilation and start swinging a blade at a dude’s head to watch it explode into goo in slow-motion. Each hit on an enemy displays a damage number so you know how you’re doing; each enemy also has a critical spot which will help in bringing it down. Time Dilation also tells you when your shot will stagger or otherwise hinder a baddie; it’s a nice touch.

My persuasion skills were so high when I started I knew I could walk into any room and steal one item or group of items before a nearby NPC would stop me dead in my tracks. After telling the NPC I was moving on, I avoided conflict, walked away with loot and gained XP for using my persuasion skill. Thank you! Rinse and repeat. Engineering and Medical skills, useful in healing you and your crew repairing your gear (it wears with time and usage), also prove to be great for additional speech skill checks, fast-tracking quests as the same time offering up valuable XP for levelling and additional Perks.

Yeah, Perks. Of course they play a prominent role in this epic spacefaring RPG. You’ve got a number of specialties at your disposal, as do each of the six companions you can recruit. A clever combination of skill points, perks and companion abilities can make quests a breeze, provided you’re playing to your strengths.

The Perk system also offers you the chance to negotiate for more at times. Fare poorly in a fight and you’ll occasionally be prompted to take a hit in stats for a bonus Perk point. Is it worth it? Quite honestly, I’m unsure at present, but the feature adds a nice little added layer of complexity and character building — do you accept that you’re scared of Praying Mantis-like enemies so you can get a 20% increase to your carrying capacity? It depends on how you roll.

Another interesting new mechanic is the ability to disguise yourself while entering high security areas thanks to a holographic shroud. The shroud has limited power; move, and you’ll lessen the time you’ve left in the disguise. It’s here that speech checks can also work in your favour — if you run out of shroud energy and get caught, you can talk your way into a full recharge and continue on. While I’m certain that any number of playstyles will work in The Outer Worlds, I believe that a silver tongue is probably the best way to go.

Obsidian has spent a considerable amount of time and effort in world-building, and you’d be doing the game (and yourself) and disservice by not exploring its planets and myriad side-quests. On top of this fully fleshed-out world, jam-packed with wonderful companions, quest-givers and NPCs in general is a sense of humour that truly shines. While it’s borderline juvenile, it manages to stay on the better side of judgment — something the likes of Borderlands has never been able to do.

The Outer Worlds has something for everyone — like intricately designed RPGs that have come before it, I found myself plotting my next moves while at work or even playing hockey, desperate to get back into its world and continue my journey. An Xbox Game Pass title at launch, do yourself a favour and jump on in. You’ll certainly be glad you did.

The Outer Worlds was reviewed using a promotional code on Xbox One, as provided by the publisher. Click here to learn more about Stevivor’s scoring scale.