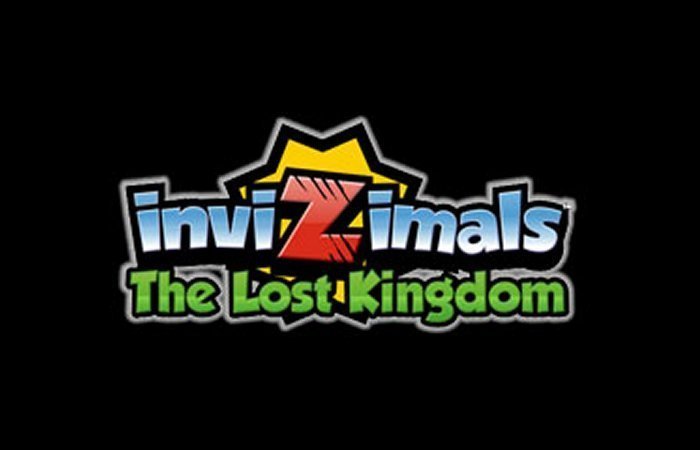 Invizimals: The Lost Kingdom for PS3 is a very different beast to Invizimals: The Alliance for the Vita. While the Vita title focused on collecting a large number of the eponymous creatures and battling them in arenas, the PS3 game chooses to go down the path of third-person adventure, for better or worse. Not only that, the arena battles can be played as a separate game mode, with cross play thrown in to allow Vita and PS3 gamers to battle it out, regardless of the game they own. An interesting idea, however, it relegates the battle mode (which is essentially the core game for all previous releases) to that of a supplementary mode.

Playing much like virtually any third-person adventure that came before it (think Ratchet and Clank, Banjo Kazooie and the like), The Lost Kingdom puts players in the shoes of Hiro, a young adventurer/archaeologist of some kind, who recently discovered the way to open a portal to the world inhabited by the Invizimals. On arrival, he finds there has also recently been an influx of “steels” that seem to be trying to take things over. It’s a simple storyline, and it plays out logically, but it is aimed at a younger audience, so keep that in mind if a young protagonist is something likely to annoy you. 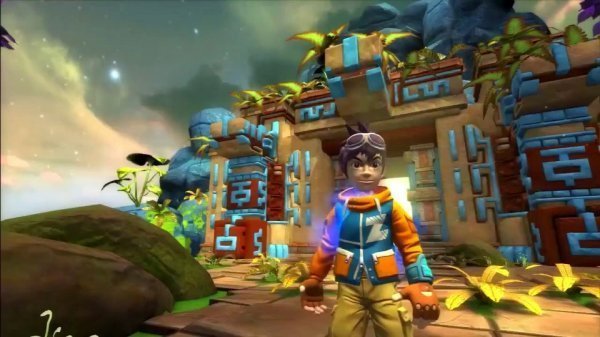 Each section of the game allows Hiro to make use of one of 8 Invizimal characters that he can morph into — but only after he defeats them in a vicious quicktime event (QTE) battle (/sarcasm). Each Invizimal feels kind of the same in terms of core gameplay, with a quick attack, strong attack, and a special attack that are all somewhat similar. Some are faster and more agile, others are slightly more powerful, but the real difference comes in a special ability that is specific to each character; Tigershark can swim, while Minotaur can charge and break through walls. For the first half of the game, players learn how to use each individual Invizimal in a zone themed to their ability, while the latter half mixes things up considerably. It’s quite smart, really; each character feels the same, so there is some kind of consistency to the game, but the special ability allows the game to feel somewhat fresh over the course of the 12 or so hours that it will take to complete.

However, the writing isn’t great; in fact, it just tends to drag… on and on. As much as I enjoyed the game, I truly felt it could have ended at around the 8- to- 10-hour mark, and I would have been far more satisfied. It’s not terrible, it’s just not well paced. Just when you think the game has come to a logical point for things to end, you find you are only about halfway through.

Further, the game LOVES to hold your hand. Wristwatch (I didn’t pay attention to the name of the character that talks to you via future-watch, so Wristwatch will do) continually points out the same obstacles time after time, and absolutely does NOT want you to make up your own mind about things. No siree. See that big, bad powerful enemy up there? “I’m getting huge power readings from that guy. Be careful Hiro.” And those red barrels? “Don’t get too close.” While I understand that not everyone knows the standard videogame tropes, there should always be room for trial-and-error. It’s more fun, and results in real learnings. I don’t remember Banjo Kazooie telling me how to overcome an obstacle every time I came across it. In fact, I believe that particular title expected players to figure things out on their own. It just felt a bit distasteful to constantly be told how to get by. 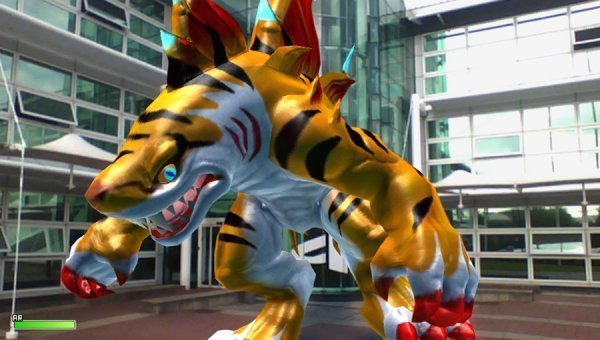 Crucially, though, the game is easy, and not just because it constantly holds your hand. Characters can level over time using Z-sparks that are found throughout levels, but these are so commonplace  it becomes a moot point. Enemies don’t greatly evolve with time – in fact, you continually fight the same old guys from the start to finish. The game increases difficulty just by throwing more enemies at you. Oh, and the game just feels sluggish the whole while. Controls are fine, but it just feels SLOW.

If you’re looking for an easy game to help ease your kids into a more complex adventure, this is actually a pretty good title to consider. It does nothing new, and it’s far from perfect, but it’s also kind of fun… even if it is lacking in any challenge. However, if you’re looking for an adventure on par with Skylanders, Pokemon, or even Ratchet and Clank, then look elsewhere, because it’s all been done better before.