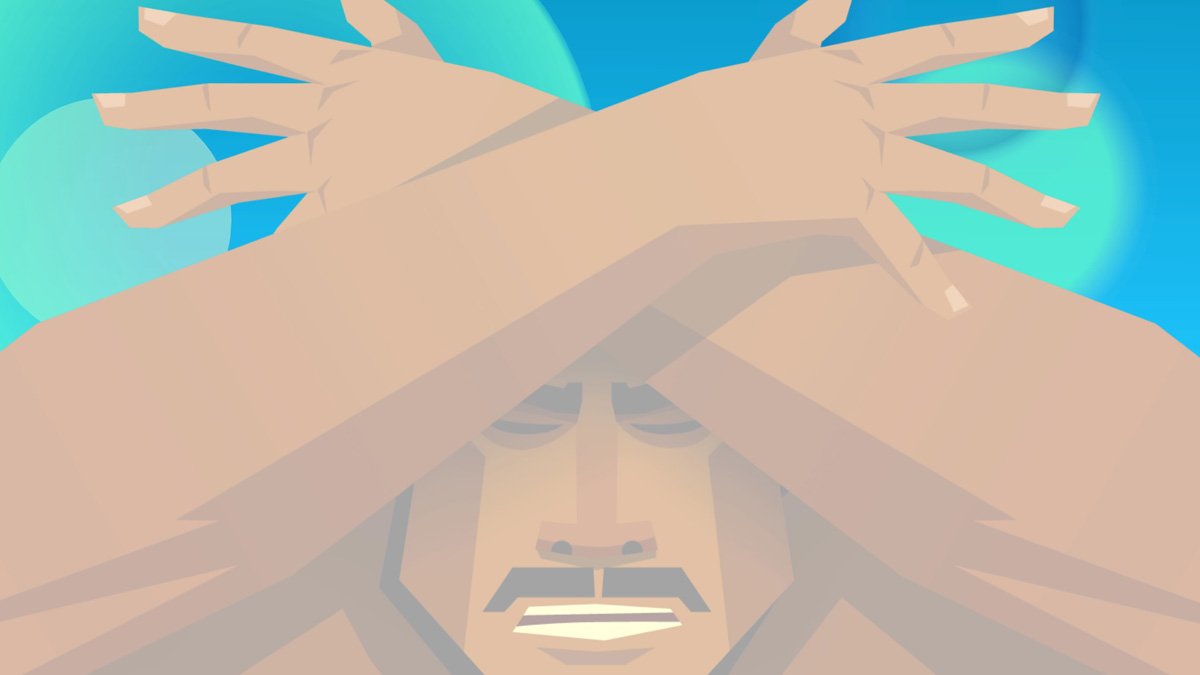 Grab your mask, Juan -- you're needed.

Drinkbox’s Guacamelee was a surprise hit, a Metroidvania-style experience that provided as much of a challenge as it warmed the heart with charm and humour. Guacamelee 2 sticks to the same formula, bringing its Mexican-infused flavours to PC and PS4.

Guacamelee 2 embraces its predecessor in an obvious way, putting players into the shoes of protagonist Juan and letting him relive the ending of the original. It’s here you’ll earn your first Trophy — “I Remember That Being Harder” — and here that newcomers will see how tongue-in-cheek the game truly is. Sequels are supposed to turn the dial up a couple notches, and Drinkbox has certainly done that when it comes to humour, callbacks and pop culture references. I can’t remember a game that’s made me laugh out loud in a very long time.

Set seven years after Juan’s first adventure, general story beats are the same. With Calaca no longer a threat, Juan and his friends are able to live peaceful lives until a new menace rears its ugly head. Rather than bouncing back and forth between the land of the living and the land of the dead, Juan has to travel to the darknest timeline and prevent the Mexiverse from collapsing upon itself.

As Dave said about the original in his rather excellent review, Guacamelee 2 can be boiled down to two main elements: combat and traversal. Juan has access to the game’s entire map from the start — and four-player co-op almost immediately after that — but has to re-acquire power moves that will actually let him reach particular areas. As with the original, you first gain access to the Rooster Uppercut, a powerful melee move that also breaks red blocks that would otherwise block your path.

Guacamelee 2 doesn’t hold your hand; in order to get to hard-to-reach areas, you’ll need to be perfect in timing and positioning of Juan’s moves. The same is true for combat, though in both areas, Juan seems to be able to take more damage this time around, making this sequel slightly more forgiving.

On the flipside, almost every second screen of the game is gated by a Lucha room, one in which you’re progress will be blocked unti you defeat all on-screen enemies. While never too punishing, the amount of enemies on screen can sometimes be intimidating; especially when you’re confronted with those who’ve got a special shield or ranged ability. You’ll really need to practice combos and evasion to succced.

A new move, the Eagle Boost, is a welcome addition to proceedings, giving Juan the ability to slinghot himself at specific anchor points. New chicken abilities are also added to the mix, making Juan’s poultry powers equally as important has his luchador ones. A new, trainer-based skill system means Juan will have to accomplish certain tasks to be able to level up his movesets.

Once you get the hang of it, Guacamelee 2 really is for everyone — challenging, but not too challenging, forgiving checkpoints help to encourage you to move forward rather than making you feel like you’re a failure. Unless you’re going for 100% completion, you won’t be throwing your DualShock 4 controller across the room in frustration.

Full of a hilarious and vibrant cast of characters, it’s hard to fault Guacamelee 2 — especially at $30 AUD. The title is available now on Windows PC and PS4… and hopefully will see releases on Xbox One and Switch sooner rather than later.

Guacamelee 2 was reviewed using a promotional code on PS4, as provided by the developer. Click here to learn more about Stevivor’s scoring scale.