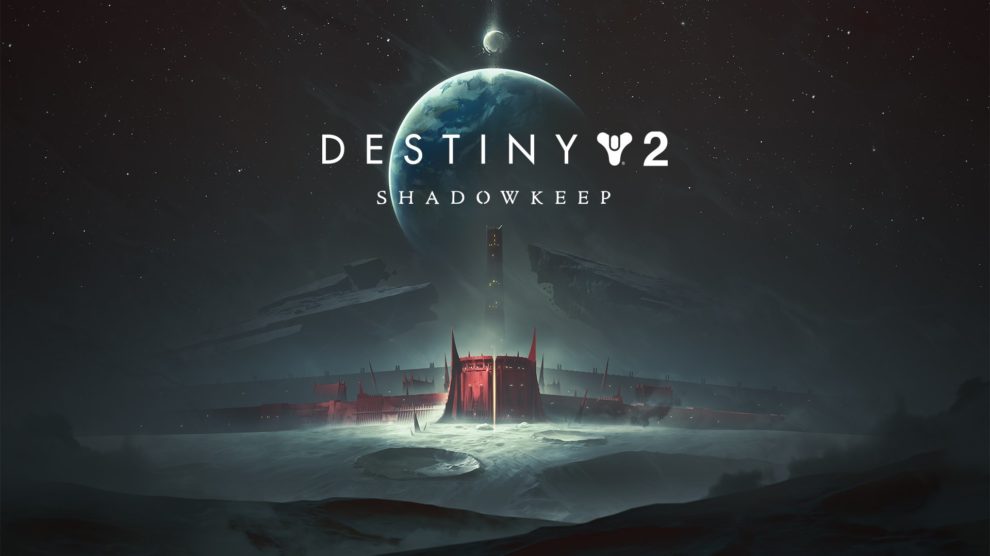 Destiny 2 Shadowkeep opens the fifth year of Destiny with a bang, bringing veterans back to the moon and welcoming new players into the fold. A lot has changed with this expansion for Destiny: a new home on Steam, new ways to play and a raft of changes to gameplay and balance. Despite some first day jitters, Bungie has managed to successfully pull off the platform change, but does Shadowkeep land on its feet or does it float off into space instead? Let’s find out.

It’s the moon Jim, but not as we know it

Veterans of the series will remember the moon from the original Destiny, and while most of the general layout remains the same Bungie has done an excellent job of showing the passage of time. A Fallen ketch has crashed in the Anchor of Light, and the local Fallen have scavenged and stolen goodies to kit out their new home. Cracks and fissures litter the surface of the moon, waiting to catch an old guardian unawares. Gone are the patrol beacons, instead replaced with Nightmares reliving the last moments of some unfortunate guardian.

Things are different, but not too different on Luna. The Temple of Crota and the Summoning Pits are still right where we left them, albeit filled with Nightmares now rather than their long-defeated residents of old. The same group of Shanks is still there, ready to fire at you as you tear into the Anchor of Light. Archers Line is still crawling with Fallen, and Warsats still rain from the skies in public events. The moon in Destiny 2 feels familiar, but more expansive, and packed with more secrets to find. 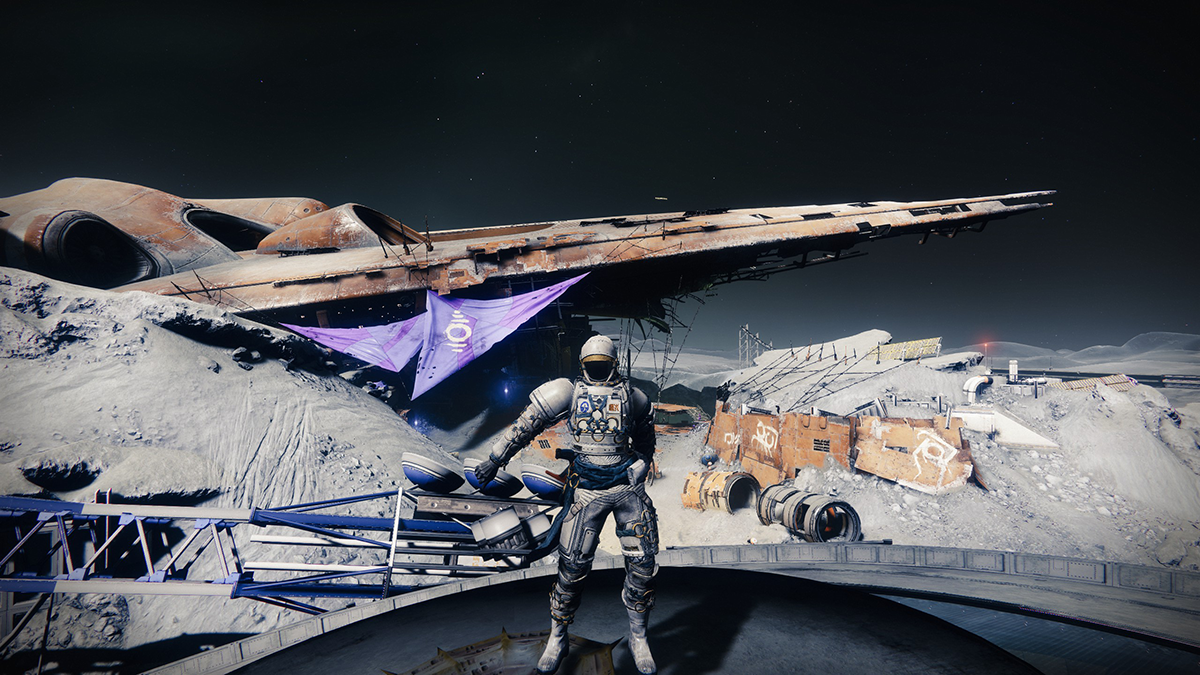 The Destiny series has never been known for its strong campaigns, and sadly Shadowkeep is no different. While the base game in Destiny 2 came with a well-crafted story and Forsaken at least offered something in the way of a plot, Shadowkeep’s campaign is really just a vehicle for two things: the end game grind, and future Destiny expansions.

The campaign introduces you to most of the mechanics you’ll be tackling in that aforementioned grind. Essences and Nightmare Hunts are both activities you’ll be seeing a lot of after the campaign, so here’s hoping you enjoyed them the first time.

The real bulk of changes in Shadowkeep come in two places, the levelling experience (which we’ll get to) and the all-new Armor 2.0. This new take on armor in Destiny is Bungie’s way of adding depth to the much-maligned armor perk system. In the original Destiny, armor had many more intrinsic stats and relied less heavily on perks to make it good. That changed with Destiny 2, taking away the old Strength/Disciple/Intellect system and replacing it with perks that made your abilities recharge quicker instead. This was widely seen as a bad move, as more hardcore players had little to grind for when god-roll armor was so easily achieved.

Enter 2.0, the system that brings back that old STR/DIS/INT functionality and melds it with the Destiny 2 triad of Mobility/Resilience/Recovery. This results in a mess of numbers and stats that could easily be overwhelming, but Bungie’s UI team has saved the day by displaying the effects of all these numbers up front in an easy to read way. 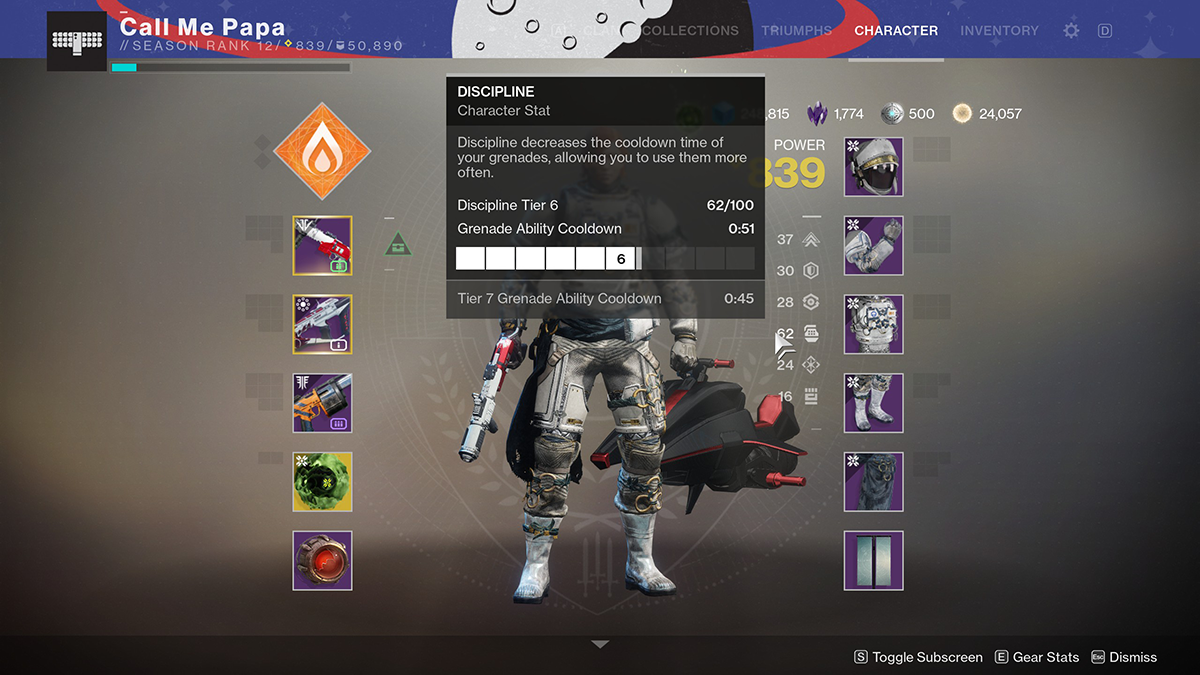 The other half of 2.0 is the new perk system, which unfortunately is much more confusing and very poorly explained. As best I can tell, it works like this: each time you level up (or masterwork) your armor, you gain an extra point to spend towards perk mods. These mods all have a different cost depending on the effect they offer, and they’re all also limited to one elemental affinity – only void armor can take void mods, for example.

In theory this sounds great, a system to fully customize what mods you have, and on any armor you want? Fashion fans unite! In practice, this system fall down, hard. Most players will (and definitely should) completely ignore this system while levelling. I put the whole concept in the too hard basket until after I cracked 900, and even then I quickly realised that I should continue to ignore the system until I was deep into the end game. Not only is the system itself overly complex, tying mods to elemental affinities is a huge misstep on Bungies part. Not only do I need to grind for the armor piece I want, I have to hope that the 33% chance elemental roll goes my way just so I can get the right loader perk I want on my gloves. This is a real two steps forward, one step back situation from Bungie.

A new expansion brings new opportunities for levelling, and a new hard cap too for those hardcore players to grind towards. Most players will zip to 900 either during the campaign or shortly after, as it’s the soft cap for gear rewards in Shadowkeep. Pretty much all gear you get will be an upgrade until this point, but after 900? Oh boy, now that’s a slog.

Hitting 900 opens up all of your powerful gear choices, which come in two flavours: Tier 1, which provides a +1-3 power level boost, and Tier 2, which offers a +4 power boost. There aren’t many of these Tier 2 options available, and many veteran Destiny 2 players may be confused by the way all of these powerful gear options are offered. Most vendors now want bounty completions in exchange for a Tier 1 reward, as opposed to in Forsaken where they had a specific bounty to complete instead. This system is certainly a step forward, but it could have been explained a little better along the way.

These powerful rewards, along with Prime Engrams, will be your main source of power through the early 900s, right up until you hit the powerful cap at 950. After that you only have two options to take you to the hard cap of 960: 100,000-point Nightfall runs, and the upcoming Garden of Salvation raid. 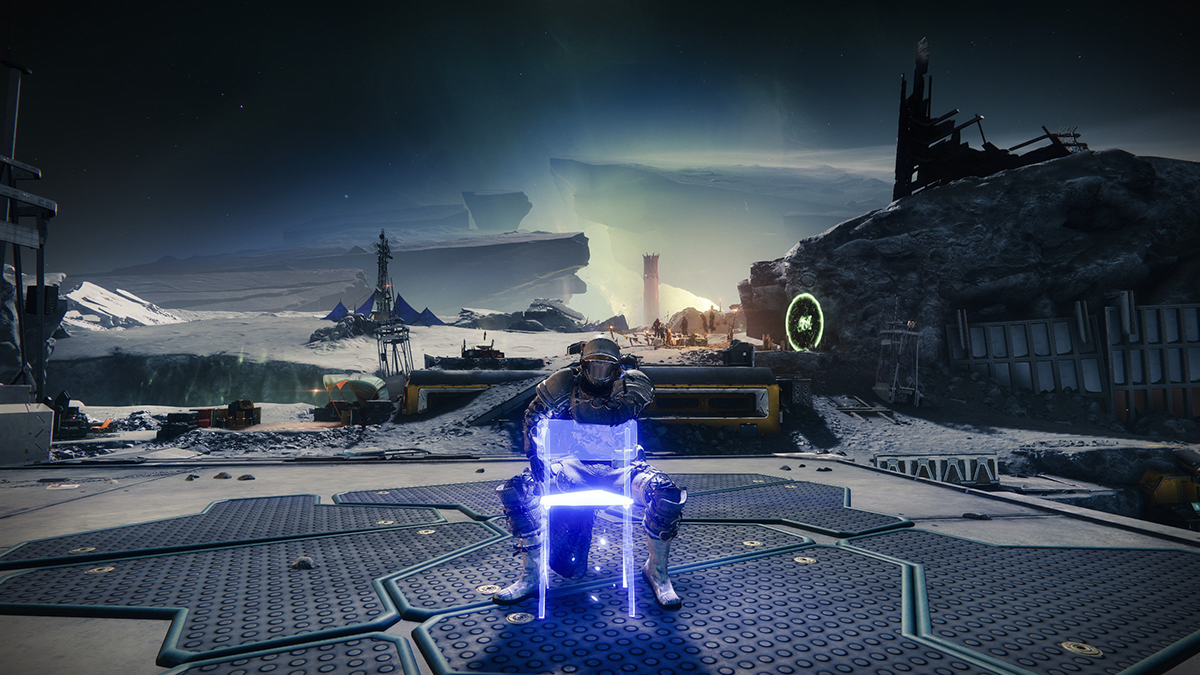 Assisting you with your power level grind is the new seasonal artifact, which for this season is the The Gate Lord’s Eye. The Eye levels with you and continues to increase your power as you grind up its levels. Every so often you’ll also gain access to a mod option, which can be slotted into your gear to offer effects relevant to this season.

For Season of the Undying, those come in the form of three important mod types: Anti-Barrier, Overload and Unstoppable weapon mods. Anti-Barrier rounds allow you to bypass the shields of the heavily shielded Barrier Champions, allowing you to damage them directly without breaking the shield itself, Overload rounds counter Overload Champions by reducing their damage output and slowing their regeneration, and Unstoppable rounds are able to stagger and Unstoppable Champions. These mods are going to be absolutely essential in your late game grind, as they offer counters to three variants of enemies that are a real pain to deal with otherwise.

A new day, a new dawn

The other big change that Shadowkeep brings to the Destiny universe is of course New Light. New Light is the free to play offering of Destiny 2, designed to bring new players into the series and get them hooked by making all pre-Forsaken content available to them.

I haven’t been able to try any of the New Light content myself as I’ve had three characters on the go in Destiny since day one, but early reports suggest that the experience could use some work. Players on online forums seem overwhelmed by the huge world that Destiny has to offer, and with nearly 3 years of content available this is sure to be an uphill battle for most. 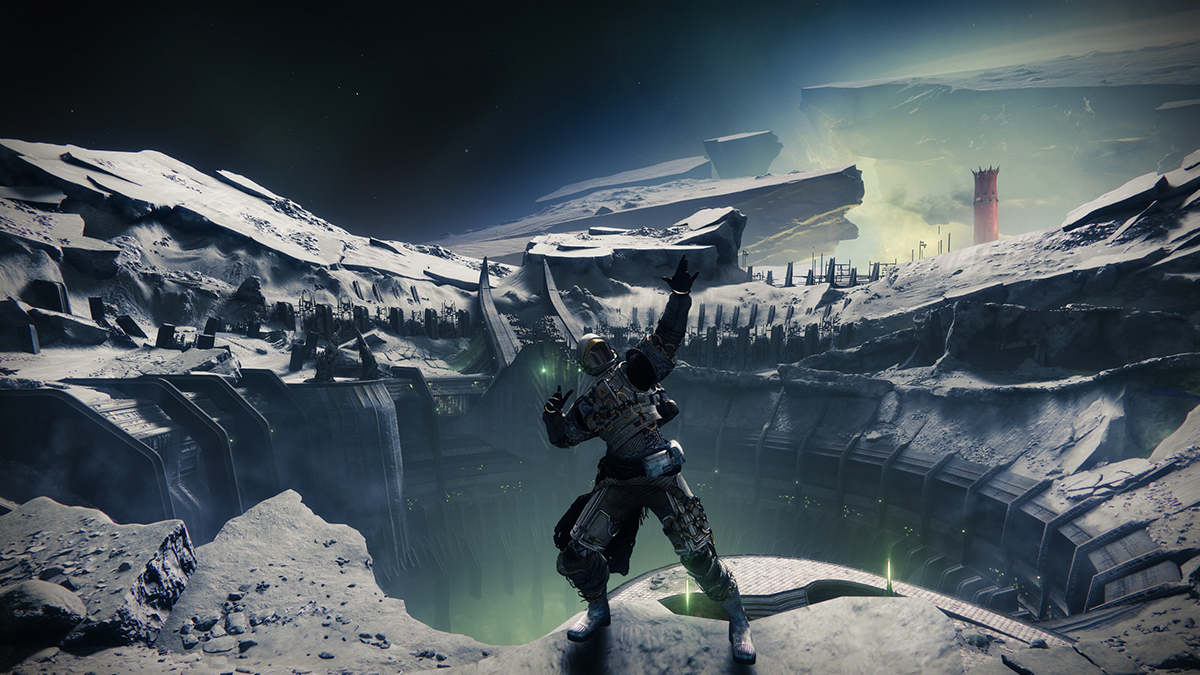 Back in the saddle

If I had to wager, I’d say that despite some niggling issues, Bungie considers Shadowkeep a raging success so far. Destiny 2 peaked at #3 on Steam’s concurrent players chart on release day with around 220,000 players online at once. For reference, this five year old, new expansion having, platform moving title debuted on Steam with about as many players as Borderlands 3 managed on its launch day – the first real entry in that franchise for nearly 10 years (sorry, The Pre-Sequel doesn’t count). The only games that beat Destiny 2 on Steam were the unmovable titles: Dota 2 and Counter Strike: Global Offensive.

Shadowkeep is a big stride forward for Destiny 2, and it shows that Bungie cares about its game. Sure, there are some stumbling blocks like a bare bones story and some wonky design choices, but those don’t get in the way of enjoying the core Destiny experience. I love Destiny, and the breath of fresh air that Shadowkeep has brought to the series has me hooked once more.

Bring on the Vex Invasion.

Destiny 2 Shadowkeep was reviewed using a promotional code on PC and Xbox One, as provided by the publisher. Click here to learn more about Stevivor’s scoring scale.