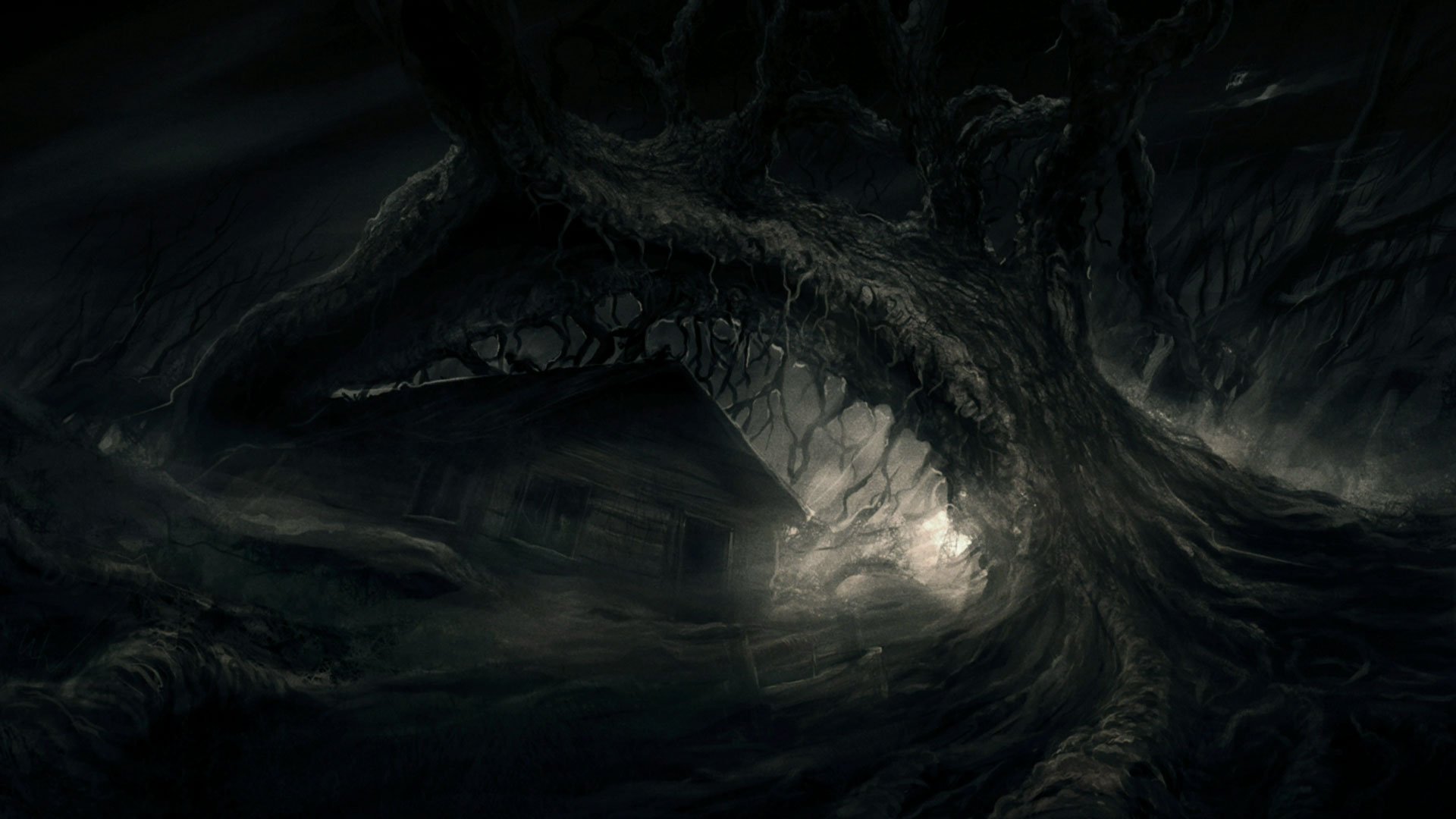 Who's afraid of the dark?

Darkwood is now available on consoles, a top-down, 2D survival horror title that’s been playable through Steam Early Access since 2017. While you mightn’t have heard of it yet, it’s likely to pop up on your radar through word of mouth very soon.

Developed by a small Polish studio called Acid Wizard, Darkwood bills itself as unforgiving and with an experience that doesn’t hold your hand as you play. It also promises a lack of jump scares, though that claim is debatable. Controlling a single character with very little frame of reference to the cataclysmic event that’s lead to your current situation, you’ll find yourself in the deep, dark woods as the environment itself closes in, threatening to swallow you hole.

As in any good horror — movie, game or otherwise — Darkwood is absolutely terrifying in its night cycle. At night, you’re merely tasked to survive, holing yourself up in a shelter, barricading entryways as best you can, and relying upon whatever meagre supplies you have to fight off enemies gunning for your head. While that tension lessens during the day, you’re on the clock instead, running through a randomly-generated environment in order to collect supplies to make it through the next night.

Despite a claim it has not a single jump scare, Darkwood‘s very nature can sometimes lead to (perhaps unintentional) ones. The game relies on a crafting system to make things like torches, lockpicks, traps and healing items, and also to repair barricades and weapons, so you’ll constantly be fighting your inventory to keep ahead of the curve. If you run out of items for a torch, as an example, you’ll find it incredibly hard to see anything around you… and if you can tell me that you won’t jump out of your seat if you’re bum-rushed by an enemy emerging from the darkness, I applaud you. Nonetheless, there are absolutely zero cheap jump scares to be found.

Apart from the odd on-screen tooltip that tries to help you activate a certain objective now and then, Darkwood relies on a Dark Souls-style narrative that really engages you to figure out what’s going on by reading between the lines. How much time you invest in doing that — perhaps at the detriment of obtaining items to survive the night — is up to you. Combat is also similar in that respect; it’s clunky, but deliberately so, meaning you’ll need to time your strikes almost perfectly to get the most out of your weapons and healing supplies. If you’re particularly sadistic, a range of difficulty options mean you can toggle permadeath on and off. I wouldn’t recommend it when you first start out.

It’s not all perfect; UI really feels like it was designed for a PC’s keyboard and mouse and was hastily mapped to a controller as an afterthought. Also, though only on the odd occasion, you’ll find that physics go haywire, meaning you won’t be able to drag a much-needed wardrobe in front of a doorway when your literal survival depends on it.

Darkwood is a very unique experience that relies on darkness and silence frequently, causing your own imagination to run wild and fill in the horrific gaps. There’s a bit of a learning curve to get comfortable with how the in-game world operates, but once things click, you’ll be enamoured. Survival horror fans definitely need to give this one a go.

Darkwood was reviewed using a promotional code on Xbox One, as provided by the publisher. Click here to learn more about Stevivor’s scoring scale.