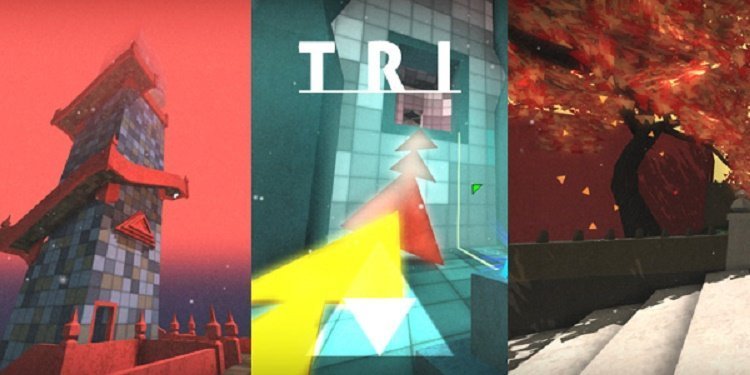 Tri plays not unlike Portal in some regards, but replaces a portal gun with the ability to make triangles in the world.

While it may sound a little basic, it’s actually quite complex. Each triangle must have its three corners anchored to three separate points. Each point can only be a specific distance away from each other requiring you to place them in locations that at first may not look like they will help at all. 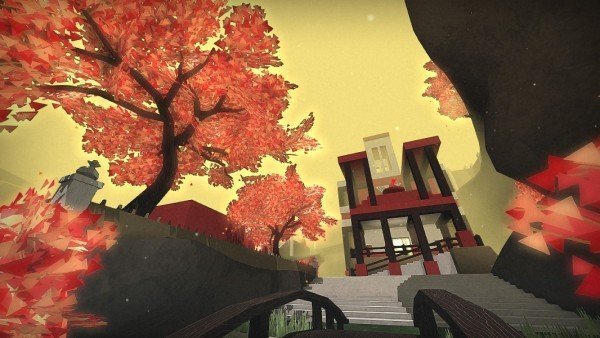 Once a triangle is formed you can jump on it, climb it and interact with it as if it were a part of a level. Triangles can only be linked to certain objects though and if they’re too steep you can’t traverse them. Multiple triangles can be built on top of one another requiring some pre-thought and lateral thinking during some sections. In addition to creating triangles, you can interact with crates and other objects where creating a platform may not be an option. Finally, you’re also able to press buttons and hold cubes like in Portal.

As you would expect, the levels get more involved as you progress. Beginning as a simple “get to point A” progression, Tri quickly ramps up the difficulty. Puzzles become much more intricate including collecting keys to unlock doors or locating hidden switches, all while using triangles in creative and interesting ways. For collectibles fans there are hidden idols throughout the levels which unlock bonus content. 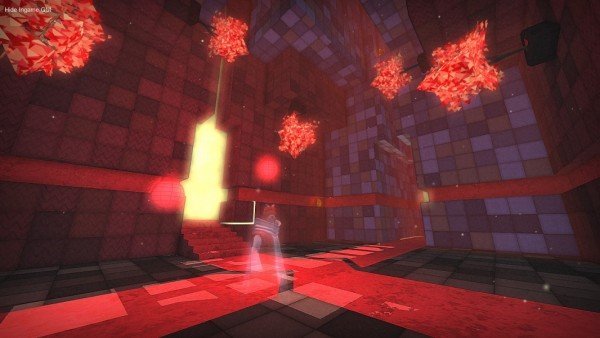 I can’t wait to see what the Tri in full and believe that if you like puzzle games like Portal you will enjoy Tri quite a bit.

Tri will be available for PC on 9 October.