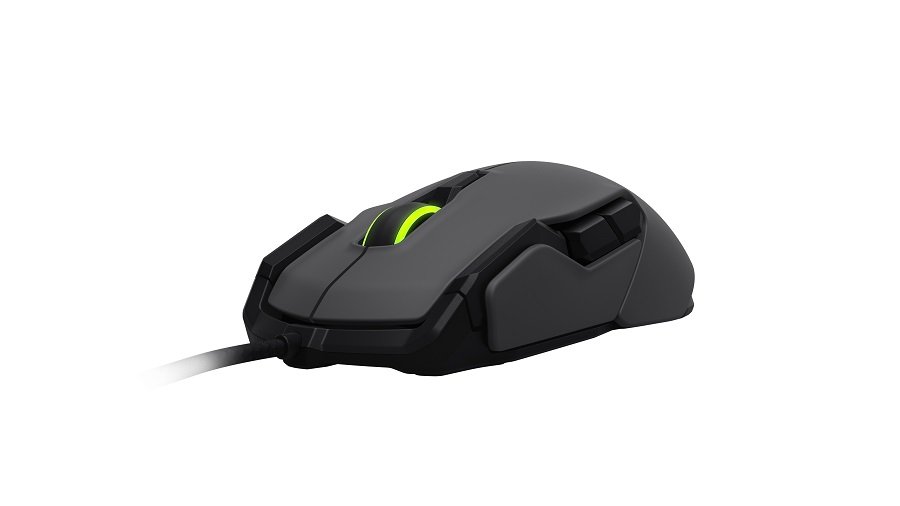 A little while ago ROCCAT announced that their next mouse would be a new version of the popular ambidextrous gaming mouse, the Kova. The Kova popped up at PAX AUS this weekend and I got to spend some one on one time with it ahead of its December release.

First things first, this is a pretty mouse. The design crew at ROCCAT sure know how to make a mouse look good and they haven’t compromised on comfort either. The length of the Kova makes it slightly too long for a claw grip and, because it’s ambidextrous, doesn’t really suit a palm grip either. Instead the Kova forms a hybrid between the two that anyone should feel comfortable using.

The Kova has six extra buttons, of which only four are usable depending on your grip. Ambidextrous mice tend to suffer from wasted buttons under the thumbs and unfortunately the Kova is no different. It’s an unavoidable trap, there’s no way to hit the second set of thumb buttons and continue to play comfortably. To make matters worse all 4 of the thumb buttons feel tacky and soft, detracting from an otherwise solid design. The remaining two buttons are positioned at the front of the mouse on either side of the left and right mouse buttons. These things are great, they’re easy to hit, they feel good and I really hope we see these become more common in the future. 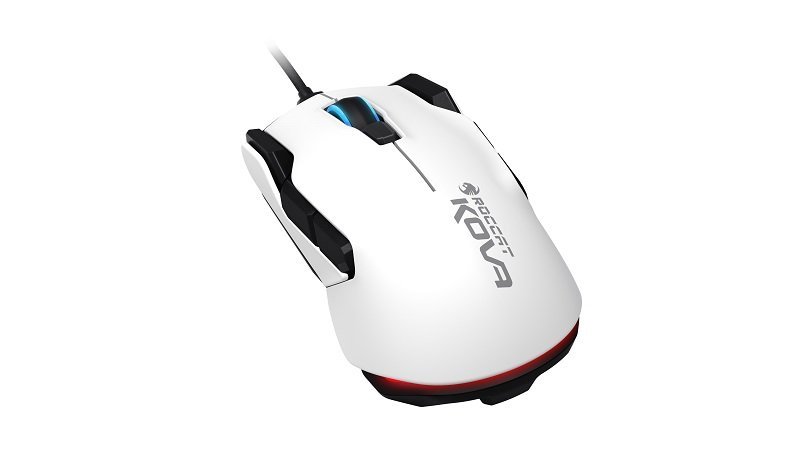 The mouse also features an optical sensor and all of the usual ROCCAT trimmings — Easy-Shift[+], full RGB lighting, TALK FX + ALIENFX ILLUMINATION and Swarm integration. The lights certainly felt vibrant enough, even on a busy exhibition floor, though it’s too hard to judge the quality of the sensor in that kind of environment unfortunately.

ROCCAT has currently only listed the Kova as being available through EB Games in Australia but has listed JB Hi Fi and Harvey Norman as potential retailers too. EB Games want $109.95 AUD for this thing, which I think puts it too deep into the premium bracket for this type of mouse. Competitors to the Kova from Steelseries and Razer — two other major peripheral manufacturers — come in between $30 and $50 AUD cheaper. I just don’t see what niche this mouse can fill.

Ultimately the Kova looks good, feels good and has an optical sensor which I adore. It features some great ideas — I love those front buttons — but it’s being sold at a premium price point that will likely hurt its success. You can have a look at the Kova yourself here.