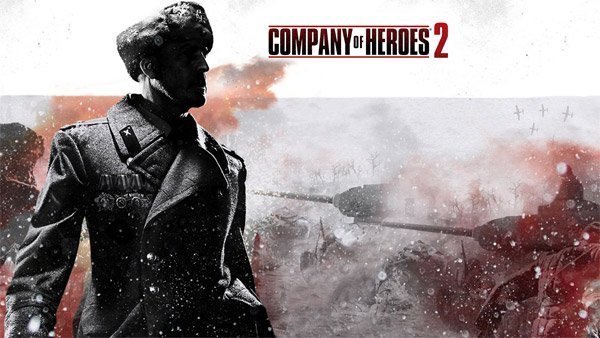 Fans of the original Company of Heroes were no doubt excited with the recent announcement that the long awaited sequel of the title was on its way.  I recently attended THQ’s Pre-E3 event, where I got an exclusive peak at some of new title’s unique features.

It’s interesting what 20 minutes of footage and commentary can do to excite the long forgotten real-time strategy fanatic in me. Considering it has been almost two years since I last sat down to play a title from this genre, I’ve never been more excited to step into the general’s seat and take full control.

Relic’s game director, Quin Duffy, summarised the premise of the sequel perfectly stating, “We didn’t want to do different; we wanted to do more!” 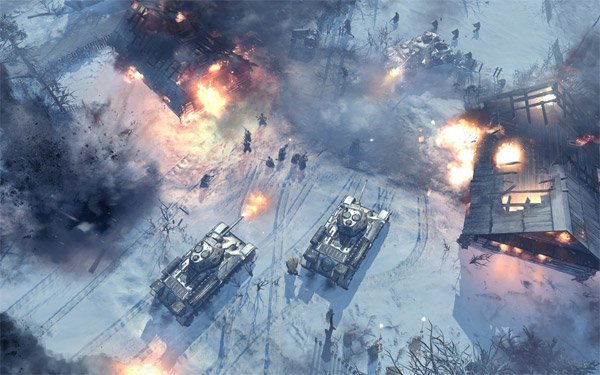 Taking place during World War II, the game centers on the conflict between Russian and German forces in what became known as the Eastern Front as well as the Great Patriotic War. Players will be taking control of the Russian forces attempting to push back the German Army.

Company of Heroes 2 is being built on Relic’s new state of the art game engine “Essence 3,” which will provide new gameplay and visual features to immerse players within the war front. Players of the first title will know that for its time it was quite a resource hungry game. We were informed that with the implementation of Essence 3, Relic has been been able to achieve a game with amazing graphic fidelity while keeping system requirements low.

Visually, the environments are gritty, detailed and will respond to the actions taking place within it. We were shown numerous examples of this taking place. As units trek through snow on the battlefield, they will react appropriately to their environment. Leaving tracks in their wake, they will slow down due to the large depth of powdered ice they heavily step through. Features like this will create opportunities for the enemy as tracks were persistent allowing your opponent to follow you and develop a strategy to surprise you leaving you more vulnerable. 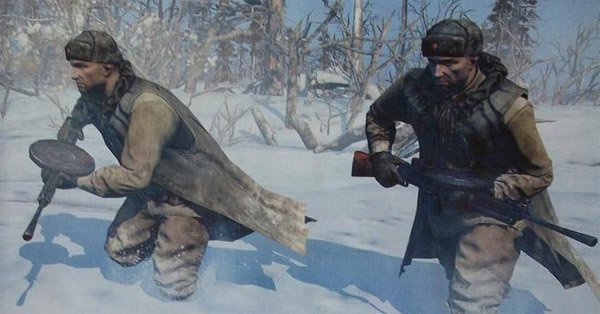 Soldiers with flame capable weapons add something new to the mix as fire realistically burns through environments; fire will spread through buildings and spread to other flammable materials. It also forces enemy troops to vacate buildings in a less than graceful manner, giving attackers the advantage. Fire is something players will perhaps come to both love and hate as a tactic during play.

Field of Vision has been reworked into the new “True Sight” view. At its core the view point works on the premise of “you see what the soldiers see.” This isn’t generalised either. Every unit will have their own unique True Sight which is visualised as realistically as possible. When combined with environmental factors such as obscuring buildings and damaged vehicles it all becomes a game of intuition and intelligent reaction. It’s an interesting perspective as it’s something that has not been seen of in the genre at such a realistic level.

What’s evident from Relic’s unveiling is that there is an incredible amount of dedication to the making the fine details of what you will be experiencing, from unit authenticity to gameplay options. Company of Heroes 2 is looking to be an incredible sequel with new twists on the RTS genre and we’re looking forward to bringing you all the new information as we get our hands on more juicy details. 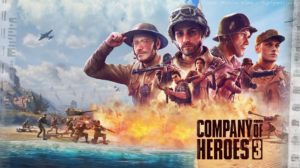 Company of Heroes 3 Preview: Hands-on with the Afrika Korps