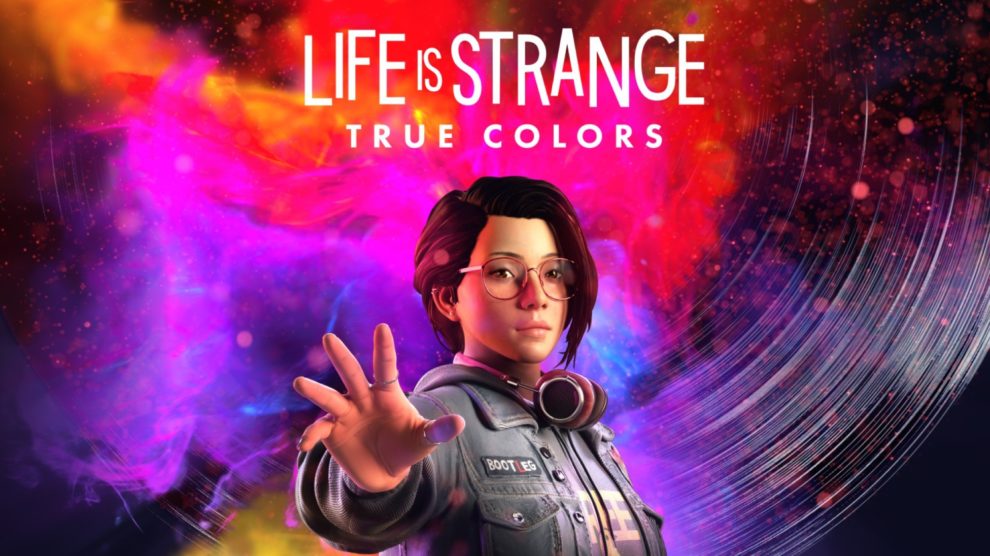 Our hands-off preview was accentuated by a conversation with actor Erika Mori and Narrative Director Felice Kuan.

Everyone knows Life is Strange for its outstanding characters and story, holding firmly in many of our hearts for a great representation of diverse people and relationships. Life is Strange True Colors stars voice actor Erika Mori as Alex Chen, pulling double duty as the series’ first Asian-American and protagonist. Alex struggles with the loss of her brother as well as the mysterious power that allows her to see and feel the emotions of others. We had an exclusive first look at a short scene with Alex, followed by a chat with Mori and Deck Nine Narrative Director Felice Kuan, exploring both the character and the game itself.

Alex literally feels the pain and emotions of herself and those around her at an extreme level with her power. Erika Mori has performed in theatre before, but she tells us that voicing Alex Chen is not easy. She draws upon previous experience with grief, loss, and sadness to identify with the extreme emotions of the lead character.

“When we feel really intense, deep emotion, whether they’re positive or negative, we embody that in a lot of ways,” Mori says. So, it was important for me to be able to identify where that lives within me and figure out where that lives within Alex.” She continues, “there were extreme places of emotion, and I had to get back to neutral safely… to get to those authentic places I was actually re-traumatising myself and quickly realised I’m not okay with that… I identified where the sensation lives in my body and figured out ways to kind of breadcrumb my way back to being Erika, being neutral and emotionally sound. That knowledge that I could do that made those emotionally taxing scenes and requirements of Alex totally safe.”

Steph Gingrich, a supporting character from Life is Strange Before the Storm, returns in True Colors. She is a friend of Alex’s and a potential romantic partner depending on the player’s choice throughout the story. Felice Kuan notes that Steph will have her own story DLC as a part of True Colors, where players will get to know a lot more about her inner thoughts.

Life is Strange Wavelengths is an extra episode taken from Steph’s perspective of the True Colors story. It takes place a year before Alex shows up in Haven Springs and will heavily feature the KRCT radio station and the Rocky Mountain Record Traders store, huge mementos to Steph’s story. While we don’t what power or gameplay-changing mechanic she will have, seeing the story from a different perspective is an exciting way to deepen the narrative. Life is Strange Wavelengths will release with the Deluxe and Ultimate Edition of the game.

DONTNOD has always been incredible at representation and same-sex romances in their stories. With such enormous expectations from fans, Felice Kuan mentions Deck Nine draws upon the diverse voices within their team to ensure they depict these characters appropriately. They are fully aware of the connotations the title “True Colors” has. Deck Nine aims to share another relatable story with not only LGTBQIA+ gamers but also anyone who wants to experience a real story. 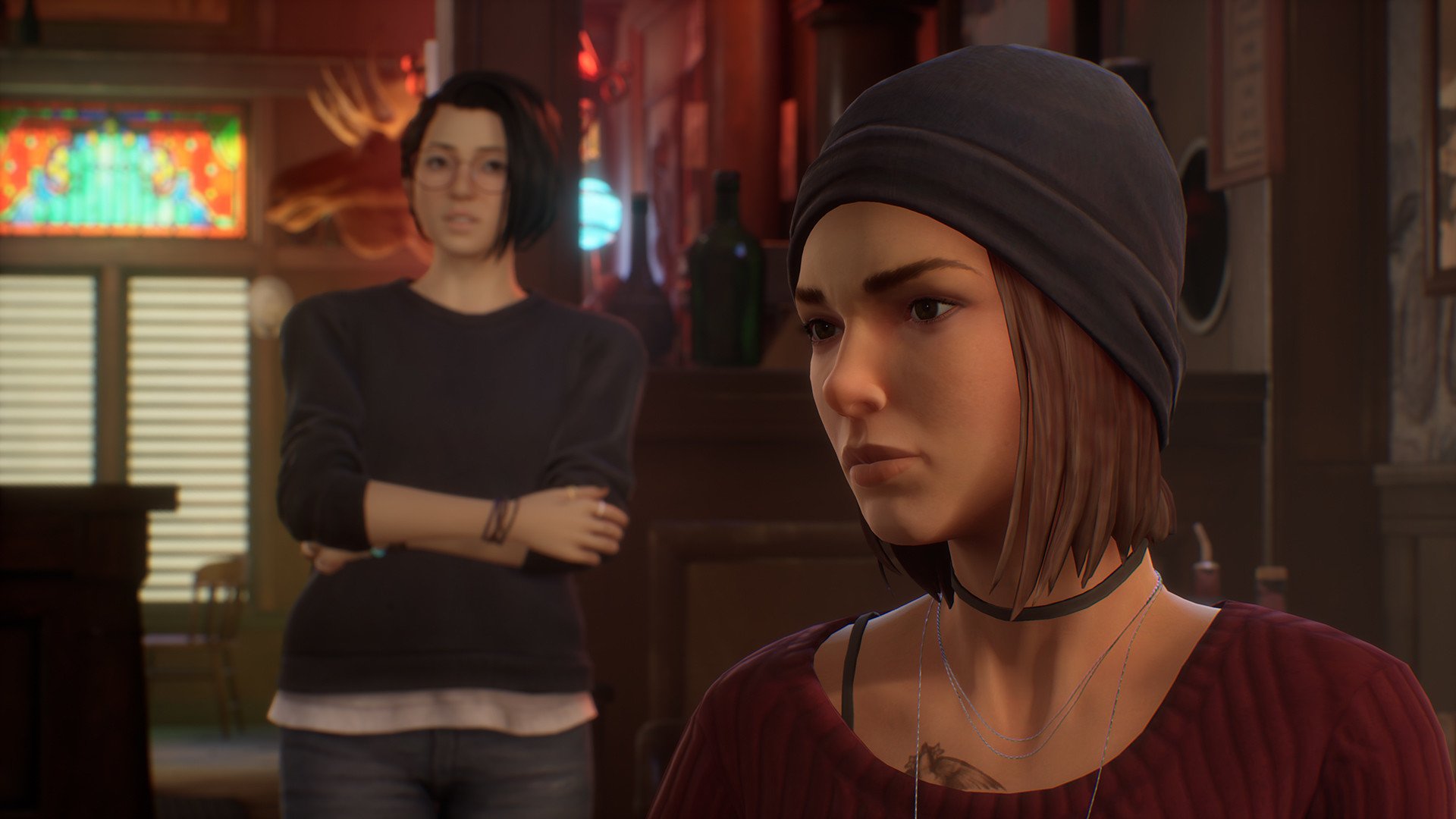 She says, “I think we have done a wonderful job. We have queer devs and we have queer writers. We have women and men on the team. We have a strong desire to do it well, and we have a fan base that speaks up. Hopefully, all those things result in something awesome.”

One of the largest selling points of the Life is Strange series is how each game introduces a new power and gameplay mechanic.Alex is an empath and players can detect, absorb and manipulate the emotions of the people around her as they play through the story. Felice Kuan tells us this was inspired by the real-life trait ‘synaesthesia’ – a neuro condition that allows individuals to associate colours with emotions, words, music, numbers, and more.

“We talked about colour and literal synaesthesia, using some of the imagery there and the sensations,” Kuan continues. “It was more of a background that informs the way we implement [the new power mechanic into the game].” 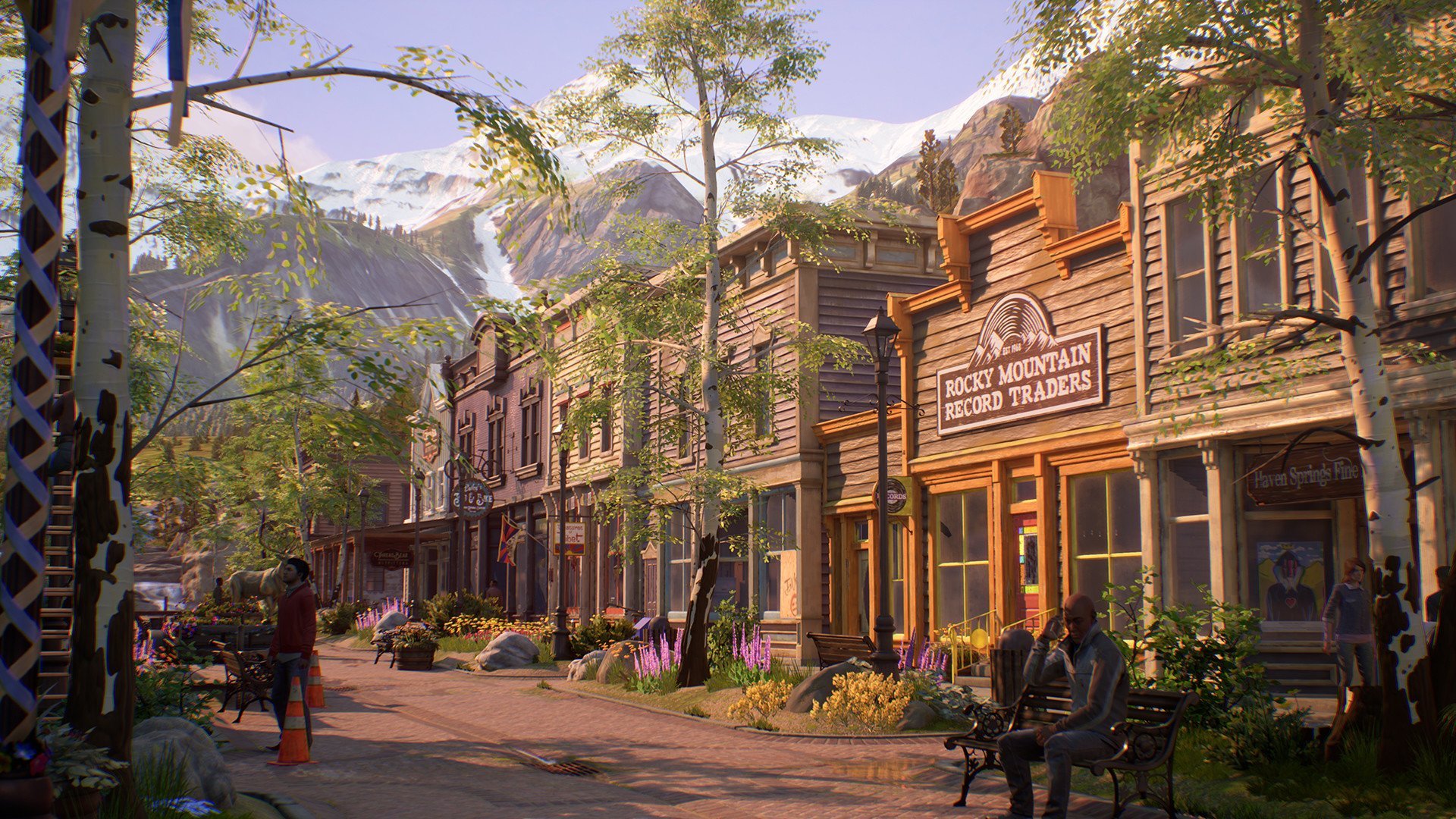 In the first Life is Strange, players harness the ability to rewind time and change the story’s outcome. Developing a narrative with so many branching paths but remains fluent and coherent isn’t a simple task, raising the question: what comes first, the game mechanic or the narrative?

“We knew we wanted to use a mechanic around empathy because we were very interested in how narrative adventure games already foster empathy and how players look at another life,” Kuan explains. “There is the literal plot of the mystery Alex is solving, but there’s also her inner journey and growth. So, we developed [the story] alongside the gameplay mechanic.”

Omi's a passionate gamer from Melbourne, Australia who can't live without their Nintendo Switch and PC. Community engagement worker and writer by day, live-music punter and devourer of weird foods by night.