There are a few certainties in life; death, taxes and new seasons of Rainbow Six Siege. Operation Crimson Heist is set to be the first operation of the sixth year of the ever-popular tactical shooter’s life, bringing with it a new operator called Flores. It feels like just a few weeks ago that we checked out the last operator to grace the Siege roster, Aruni, but here we are once again. Time moves weird in a pandemic.

Santiago ‘Flores’ Lucero isn’t only the first new operator of the year – he brings with him a few other firsts as well. Our new friend Flores is both the first Argentinian operator and the first openly gay operator too.

His gadget is the RCE-Ratero 101, a funky-looking little drone that functions as a mobile explosive. Whether it’s blowing open unreinforced walls, destroying armored gadgets or even blowing up an unlucky Defender, this new drone is sure to make Flores a must pick on Attack.

Once the drone is deployed it trundles off in a direction for a limited time, with Flores at the controls. Upon activation, a two-second timer begins and the drone locks down, becoming indestructible. What follows can only be described as a big boom, and while this does sound a touch overpowered (and it is) the Ratero does have some drawbacks: namely, it has no reverse gear and is unable to slow down.

In our hands-on play session I was able to quickly get a feel for Flores, and I can see him being a common pick for Attackers once he goes live. The sheer amount of utility and denial that his Rateros provide can’t be understated – from taking down enemy utility to ratting out an entrenched Defender, Flores can do it all and from relative safety too. 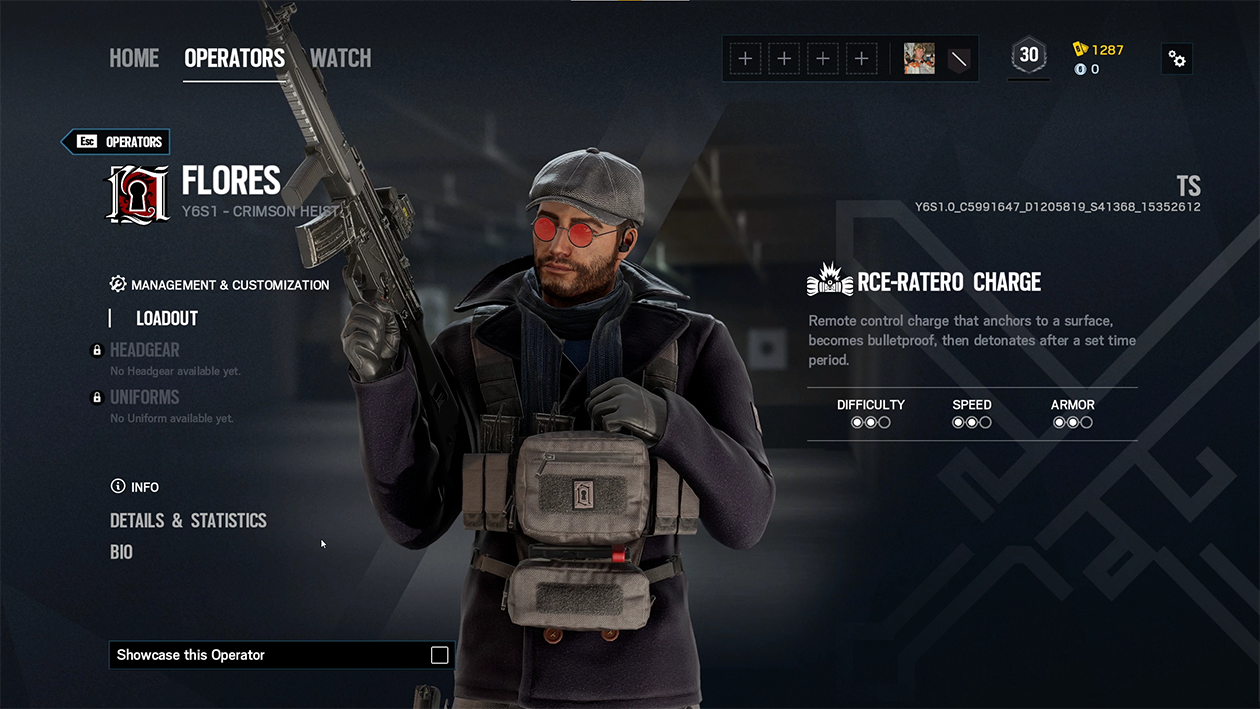 Frustratingly, this does mean there are limited counter play options available to make use of, and I can see Mute becoming a must-pick to hold back the Rats. While I enjoy the new direction this operator is taking, and the willingness of Ubisoft to try new things, operators that force a specific pick from the opposing team are never healthy for the game and I can see him suffering some heavy nerfs before leaving the PTS.

You’ll get a chance to try Flores for yourself once Operation Crimson Heist launches on all platforms in a few weeks. 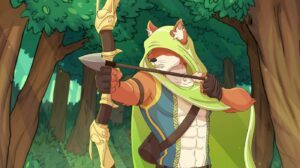