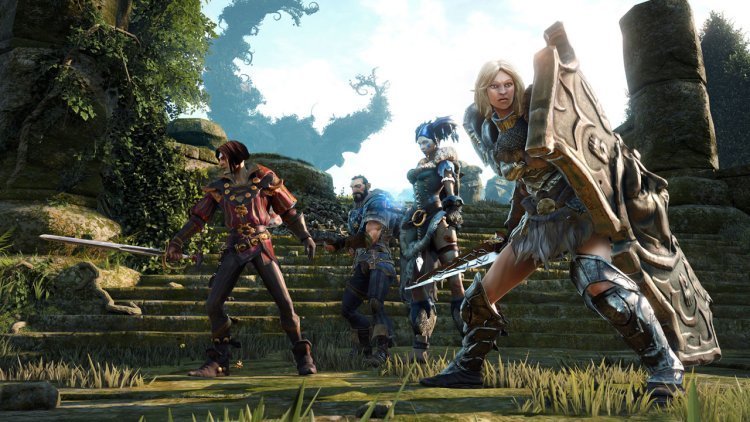 It’s a good thing I sat down with Lionhead’s Ben Brooks for a hands-on demo with Fable Legends, or else I wouldn’t have a lot of praise to bestow upon the game.

From the Xbox media briefing, Fable Legends looked boring. Four-player co-op set in Albion. Yawn. Even though the hook, as it were – the ability for one villain to take a top-down view and fight against Fable’s heroes – was announced at the briefing, it wasn’t fully explained.

Guys, Fable Legends is Evolve, but you know, actually Fable. Four co-op players will take on the roles of four unique Albion heroes and attempt to traverse through dungeons controlled by one human player. It’s actually quite fun. 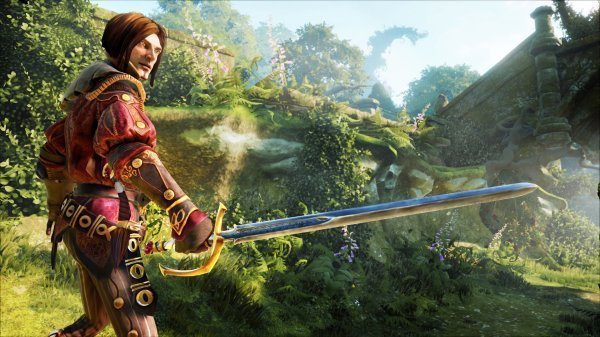 Playing as a hero, it’s a cross between Fable of old and a third-person shooter. Especially if take on the ranged class. Against an AI villain or a human one, each of the four players have unique strengths and weaknesses and very much need to work together. Balance is of utmost importance to Lionhead, and it showed in the demo.

As the objectives of the game have changed, so too have some of Fable Legends’ mechanics. Health orbs, obtained by dispatching enemies, will automatically be collected rather than having to gather them manually. Health potions exist and will prop you up as you progress through a dungeon, but they’re few and far between; it’s better to evade attacks and conserve your life force. If you’re downed, all it takes is for another of your heroes to revive you.

That, however, takes time. And, leaves you as a sitting duck for the villain orchestrating the dungeon from overhead. 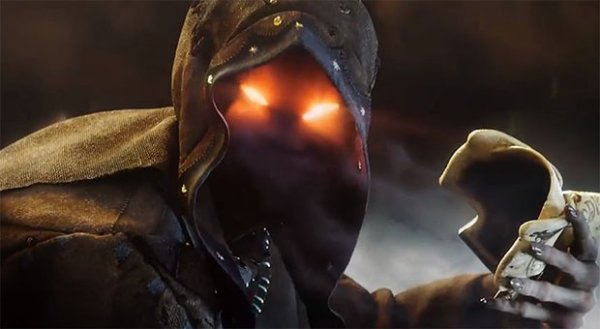 Said villain has a variety of tools at his disposal. While some elements of a dungeon are presets – the huge ogre that attacked us at the end of our experience, as an example – most elements are to be determined by the villain. The player controlling the villain gets a set amount of time to prepare the map, placing traps, enemies and so on – and then the heroes are set loose inside it, attempting to get to the end of that sequence unscathed. Gameplay repeats from there, though there are different win conditions that will be asked of players from time to time, such as clearing out enemies, surviving for a certain length of time and so on.

In addition to these basic elements, the villain can manipulate walls that spring up, cutting heroes off from one another, and has a variety of ranged attacks they can – and most likely will, as a hero attempts to revive another – frequently. 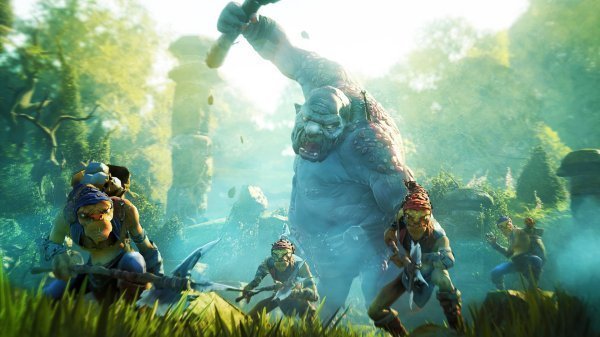 The four-player hero co-op is essentially a story mode, and the same can be said for the villain’s campaign. While Lionhead wouldn’t elaborate on said campaigns, they did confirm that villains can take all the time in the world to set up arenas if playing by their lonesome, and that templates in said mode can be saved and reused in multiplayer if they proved effective.

While Fable Legends mightn’t be as engaging as Evolve, it’s far more than Fable IV would have been. I look forward to its upcoming beta, later in the year.