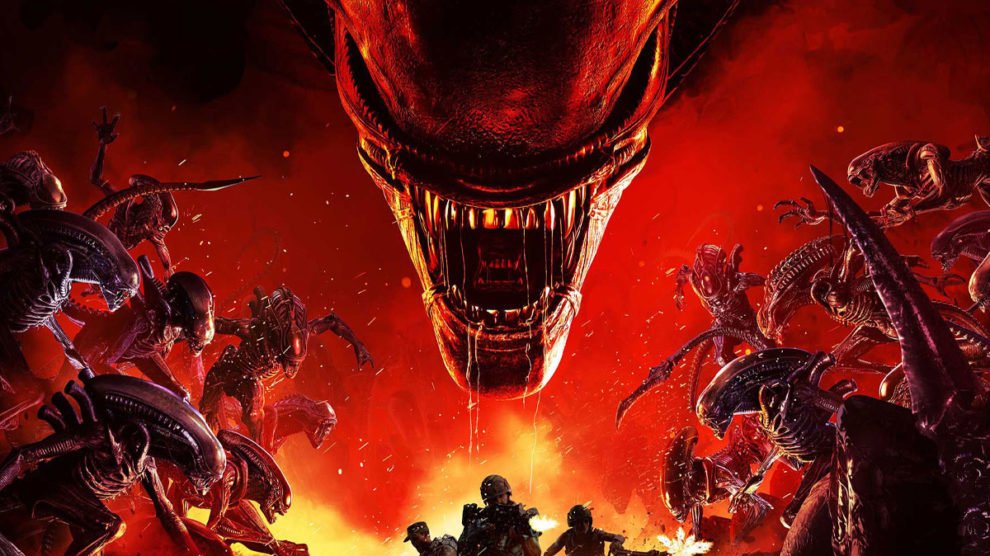 Can the Colonial Marines take on Back 4 Blood?

Ahead of the 24 August release of Aliens Fireteam Elite, developer Cold Iron Studios invited Stevivor staffers to preview the three-player co-op survival shooter in both single- and multiplayer matchmaking modes.

If you’re unfamiliar with the title, Fireteam Elite could easily be described as a shooter in the same style as Left 4 Dead. In this, friends are tasked to group up and battle hordes of enemies which come in the form of xenomorphs from the famed franchise that put Sigourney Weaver on the map. In truth, the experience is closer to the upcoming Back 4 Blood — a spirital successor to L4D made by the same developer, Turtle Rock Studios — which promises to up the ante and adds the notion of a Challenge Card modifier to its traditional structure for the purposes of replayability and variety.

Set in 2202, far after the events of Alien 3, Fireteam Elite takes us to the planet LV-895 and a Weyland Yutani research centre overrun by phallic, acid-spitting xenomorphs. The titular aliens are numerous, with new variants added to the mix to keep you and your friends, Colonial Marines, on your toes.

For the purposes of the preview, we were given access to the first two of Fireteam Elite’s four campaigns: an orbital refinery called Kanaga and LV-895 itself. I played some of these missions myself, using android bots called Alpha and Beta in place of actual players, and joined up with Stevivor’s Hamish and Luke for another take on the same missions.

Our real-person team of three made strides to pick different loadouts to better understand how they worked. I went with the paper-skinned Technician, a trooper who relies on sentry guns, xeno-slowing charge coils and a powerful handgun. Luke went with the Gunner, a marine that earns damage bonuses through chained hits. Finally, Hamish chose the Demolisher, a grunt with a smartgun, a rocket swarm and the ability to equip grenade launchers and flamethrowers. 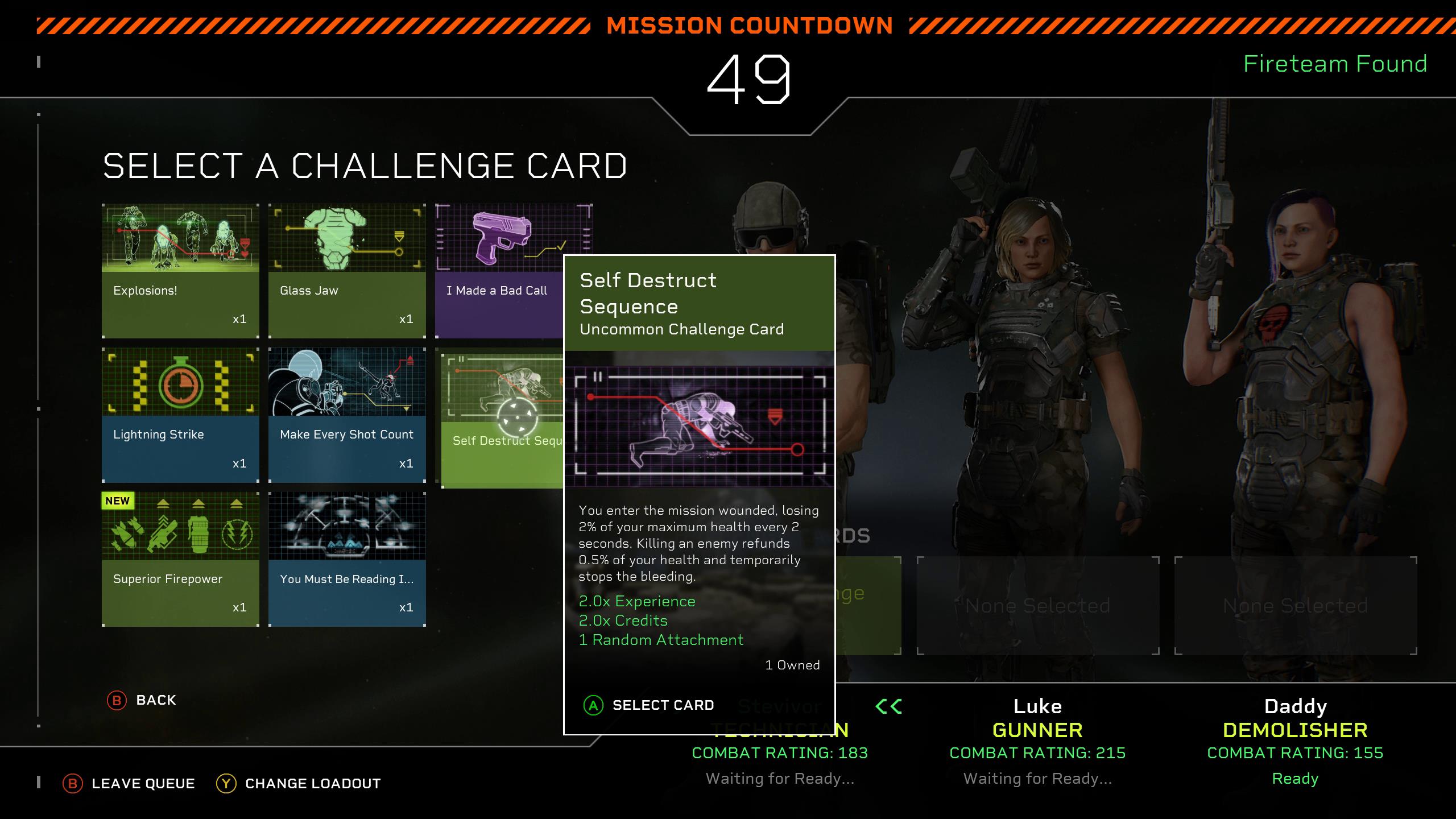 None of us selected the final preview loadout — the Doc — though we also understand a fifth skillset will be available at launch. With some hindsight, I shouldn’t have selected a Challenge Card that constantly removed health and allowed you to regen meagre health reserves by killing enemies in exchange for a 2XP bonus without such a skillset accessible. Oops.

Despite my mistake – we basically clung to health at all times as we couldn’t regen quickly enough — our plucky team of three held our own, moving down Kanaga’s narrow corridors and preparing ourselves whenever we hit a junction with multiple paths. Xenomorphs sprang from vents and swarmed our defenses and we responded in kind, mowing down alien after alien with zero remorse. Well, hardly any as there were times when we’d absolutely smash one enemy as a team of three and I sometimes felt sorry for our target.

Occasionally, NPCs on comms would alert us to Fireteam Elite’s varied xenomorphs and, most times, we’d be hard pressed to tell them apart. There are the regular aliens, acid-spitting ones (which are different from the regular kind, though I know they’re all acid-based), ones that will charge at you and explode in a pool of acid… and at least two larger types that basically just charged at you and pounce. As to what makes a Drone different from a Predator, I really couldn’t tell you. At least Monica’s differentiation made sense in one particular level… 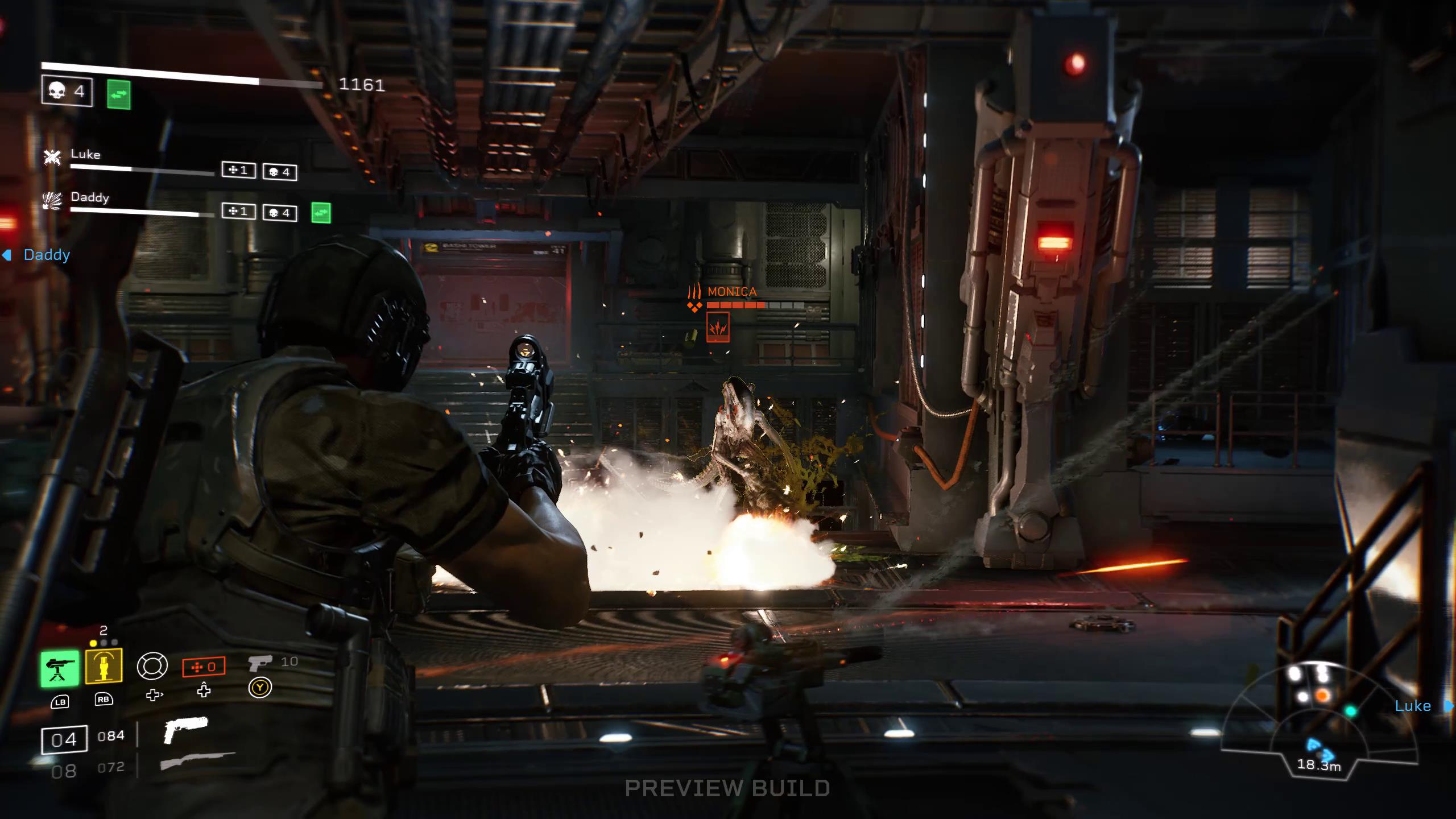 Once we dropped that particular Challenge Card – and, it should be known, decided against others in our roster as they similarly just made things artificially difficult and didn’t provide enjoyable variety – we did a lot better. The problem then became that things began to feel repetitive, and quickly. We’d run to a four-pronged corridor and fight enemies from all angles, then run down a single corridor and get pounced by an enemy hiding around a corner, and then repeat. Weapons felt okay but sounded horrible – most in-game sounds feel as if they’ve been recorded from an old, slightly worn VHS tape of Aliens – but that wasn’t enough to really want to continue playing into the wee hours of the morning.

Keen to see how things would go with AI mates, I loaded into missions with Alpha and Beta, both of whom are locked into the Gunner loadout and, according to Cold Iron, possess enough smarts to do damage but not enough to continually deal with Fireteam Elite’s larger enemy types. We shredded through Kanaga’s three missions with ease; it’s clear that difficulty certainly gets amped up with the more human players in your roster. It also helped that I’d played the missions before; even with additional Challenge Cards loaded up, I pretty much knew when I could rush around and when I needed to prepare for battle.

I was thinking it the entire time I was playing and both Luke and Hamish brought it up while we were together: Fireteam Elite is a game in the style of Back 4 Blood, coming out two months before the release of Turtle Rock Studios’ survival shooter. Turtle Rock put this genre on the map; Back 4 Blood is not only highly anticipated and from a developer with a proven track record, but also sweetened by a “free” access to those subscribed to Xbox Game Pass. From what this preview offered — and from hands-on experience with Back 4 Blood — Fireteam Elite will hit store shelves with a high handicap. Why drop cash on a movie tie-in clone, of sorts, when you can wait a couple months to get the newest game from a developer with proven success in the field? 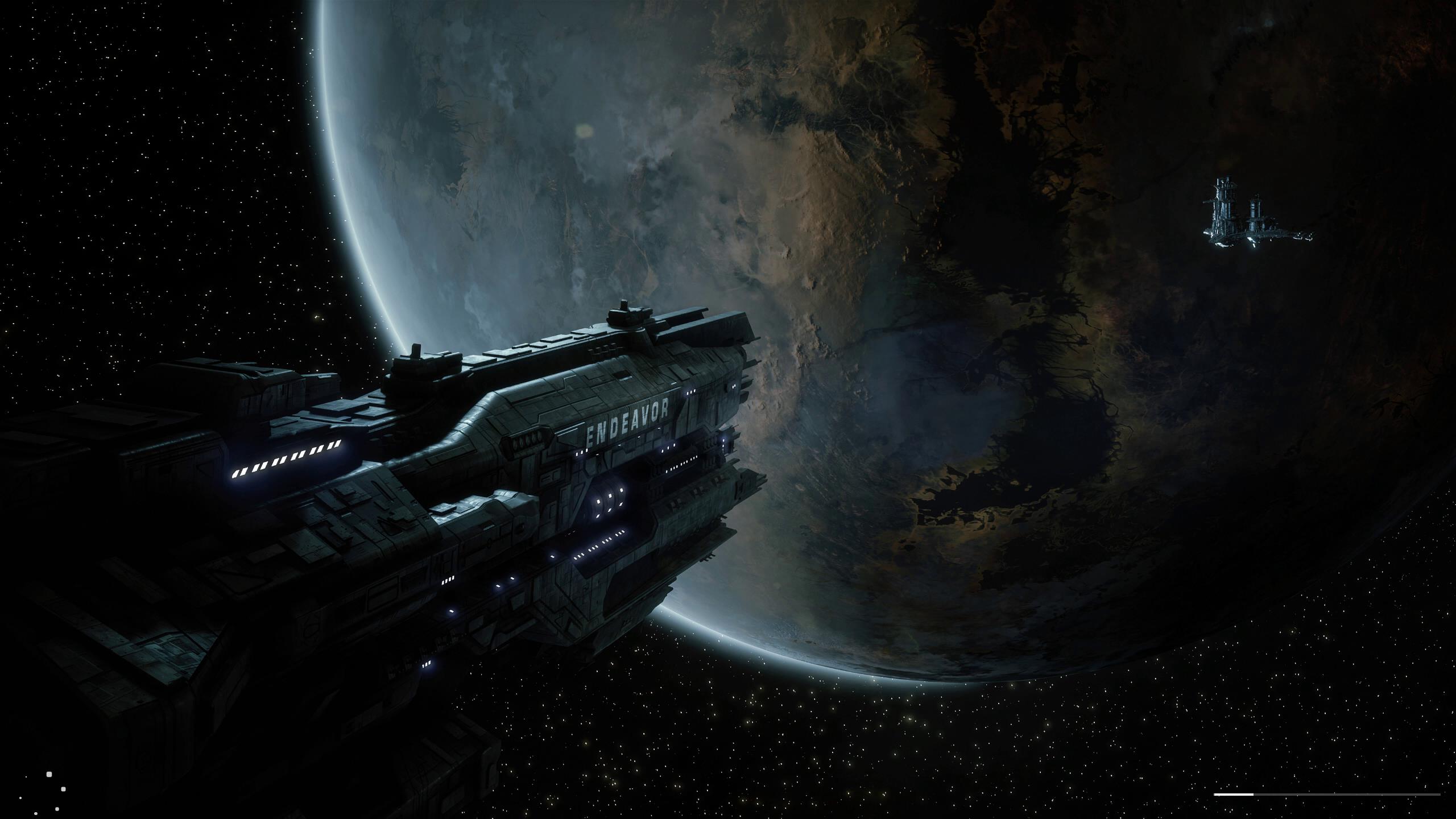 I can tell you who: Alien fans. Despite some audio issues and a sometimes stale gameplay loop, Fireteam Elite is absolutely gorgeous, with an aesthetic ripped straight from the famed film franchise. From the Colonial Marines to everything Weyland Yutani and even Seegson’s famed Working Joes, this game is certainly immersive. If it’s engaging enough for the general public — or survival shooter fans, for that matter — remains to be the important question.

You can check out twenty minutes of gameplay from our preview below, with the first ten minutes showing off single-player and the second half multiplayer with limited commentary.

Words: Steve Wright, with big thanks to Hamish Lindsay and Luke Lawrie for partnering up for the purpose of this preview. This preview and associated gameplay capture was made possible through code provided by Cold Iron Studios.