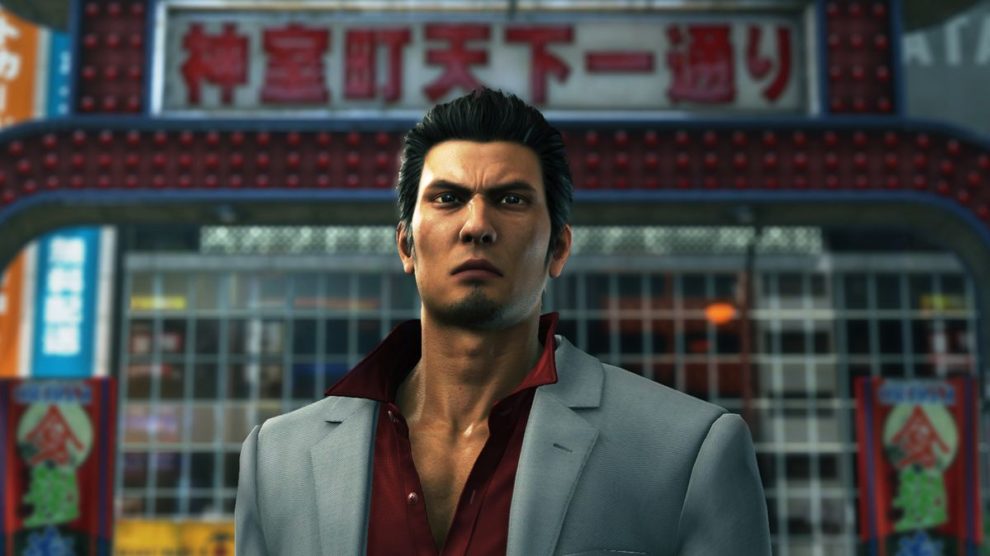 A host of Yakuza soundtracks have recently been made available on Spotify by Sega.

If you’re wanting to track them all down, allow us to do the heavy lifting. You’ll find links to the various soundtracks below:

The soundtracks seem to celebrate the Japanese release of Yakuza: Like a Dragon. The title is scheduled for a worldwise release later in the year.

“Much like the new English title itself, Yakuza: Like a Dragon is a complete reimagining of the franchise, a landmark to coincide with the series’ 15th anniversary,” Sega said in a press release.

We’ll have more on Yakuza: Like a Dragon when it becomes available.