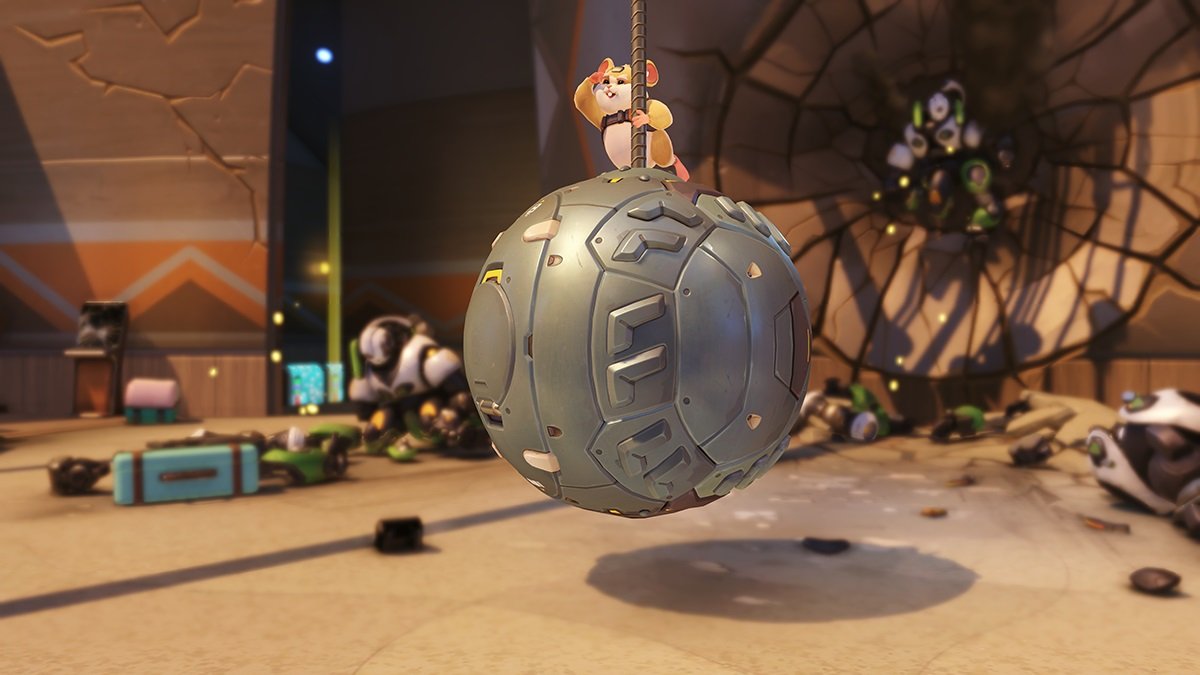 Wrecking Ball, Overwatch‘s newest hero, will go live for all next week.

Blizzard confirmed that Hammond the Hamster, currently available in the game’s PTR, will be available across Windows PC, Xbox One and PS4 from 24 July.

Hammond is a tank character, armed with turrets and mines.

Wrecking Ball has been live in the PTR since late last month, and already a fan-favourite.

Overwatch is currently available on Windows PC, Xbox One and PS4. Are you excited to give Wrecking Ball a go? Why or why not?