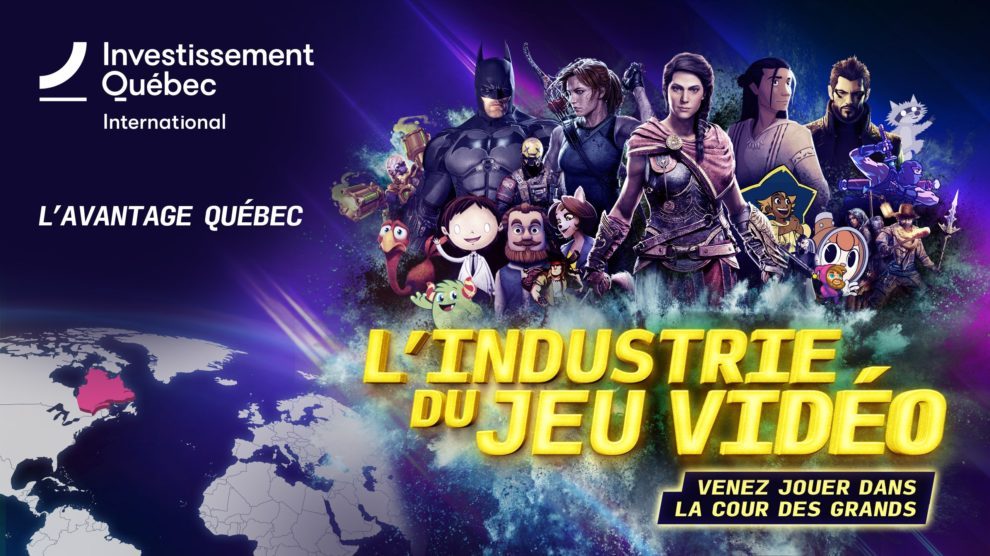 Bill 96 aims to strengthen the French language... but what if developers don't speak it?

A new Quebec language law that aims to strengthen the French language within the Canadian province has caused concern it will drive away developers who do not speak the language fluently.

Quebec’s Bill 96 includes “new and expanded rules that touch on everything from health care to the working language of businesses,” the CBC reports, with “one part of the law [stipulating] that immigrants who have been in Quebec for six months or more will only be able to access most government services in French.”

Speaking with the news outlet, an English-speaking developer based within the province identified as Remy expressed his concern whether or not his job will remain viable.

“I just don’t see Quebec companies being able to attract talent if that’s what they have to [contend with],” he said.

“You already see it, with some people who are looking at Bill 96 and saying: ‘OK, it’s time for me to pack up and leave,'” Remy continued.

Former game developer and now instructor Osama Dorias told the CBC that he can no longer recommend a position at a Quebec-based studio to those who don’t speak French fluently.

“The first question I ask is: ‘Do you speak French? No? Then you’re unwelcome. I think you should look elsewhere,'” Dorias told the outlet. “It’s like night and day. I shifted from being an advocate for people to move here, to warning people away.”

Christopher Chancey, chairman of the Guilde du jeu vidéo du Québec, told the CBC that the organisation supports French as the default language of the Quebecois game industry.

“But we have a lot of people coming from everywhere around the world to make video games here in Québec. Our fear is that this is sending out a message [that Québec is] not inclusive to other cultures,” he said. “I think everyone understands the importance of the French language … I think it’s just a question of making sure that [newcomers] feel included as well.”

We’ll keep you posted as we learn more. A story from the CBC about the larger issue of Bill 96 can be viewed below. 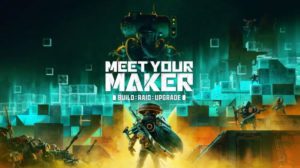 Meet Your Maker a building-and-raiding game from Behaviour Interactive 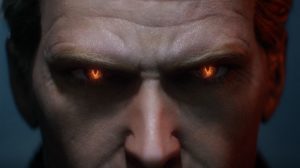 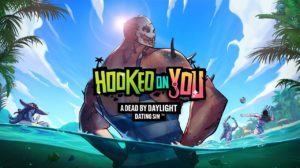