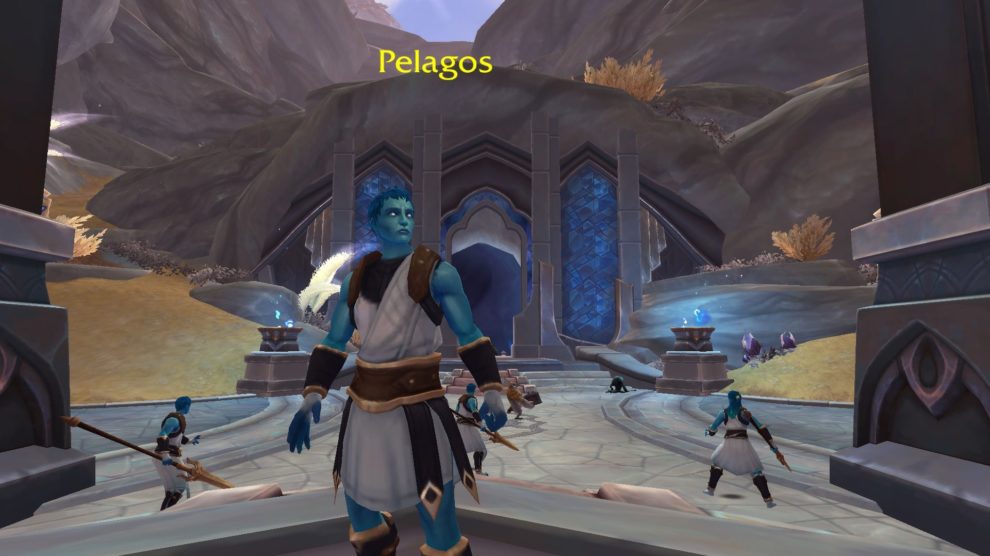 World of Warcraft Shadowlands will let players change their gender without a usual £13 fee.

“A long time ago, we had the ability for players to go in – it was actually a paid service – and change their character. Much of that is now in the barber shop in the game,” he said. “And as we were adding things up in Shadowlands, we realised, ‘Gosh the only way you can change your gender in World of Warcraft is to go through this paid service.’ And we felt like that’s not the right message,” Executive Producer John Hight told Eurogamer.

The interview comes at the same time Blizzard has issued a statement in regards to what’s likely World of Warcraft‘s first transgender character.

“A key part of the Bastion storyline is that Aspirants are able to choose a physical form that represents their true self,” Community Manager Kaivax wrote. “Pelagos, who presented as a woman in his mortal life, chose to be a man in the Shadowlands. The team had originally written him to use they/them pronouns, but received feedback that he/him would be more respectful of the character’s wishes to be identified as a man. This change is simply the result of us listening and responding to that feedback.”

World of Warcraft Shadowlands heads to Windows PC and Mac sometime in 2020.