Home » News » Woah Dave! is a ‘secret’ inclusion in April’s PlayStation Plus freebies 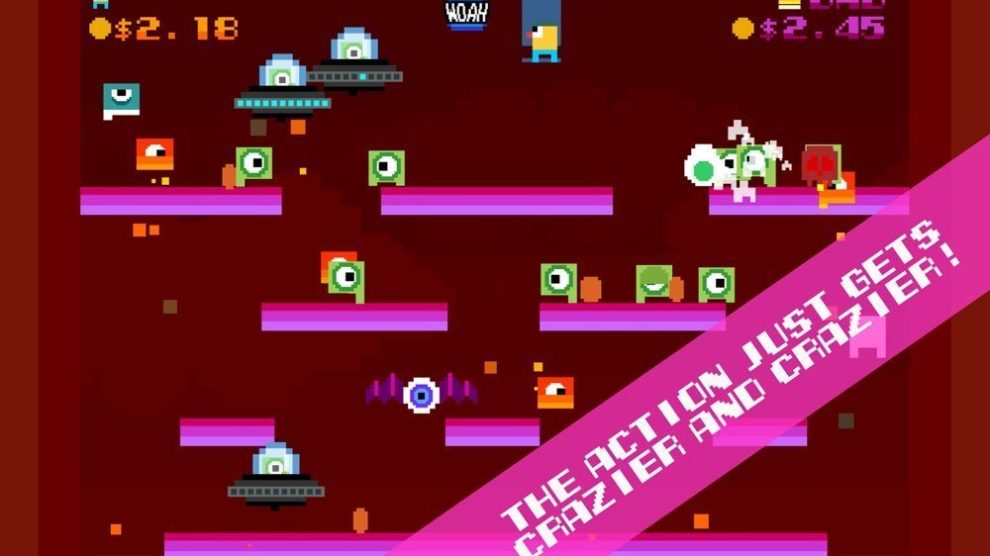 Woah Dave! will be available free for PlayStation Plus members on 4 April, but it’s not an official part of April’s Instant Game Collection.

According to Sony, Woah Dave! will be included as a ‘secret’ game for PlayStation 4 owners, although after speaking so openly about it, it’s not much of a secret.

Woah Dave! will be free for PS Plus subscribers alongside the official PS Plus Instant Game Collection freebies on 4 April.